According to a Gallup poll that was recently published, Americans spent more time visiting the library than they did visiting any other cultural institution last year.

According to the poll, an American was likely to visit the library 10.5 times per year on average. The American Library Association said that 1.4 billion in-person visits to public libraries in the United States took place in 2016. If you do the math, that is about 4 million visits daily.

That is more than double the amount of trips that Americans make to the movies, sporting events, theater, musical performances, and museums.

“Despite the proliferation of digital-based activities over the past two decades-including digital books, podcasts, streaming entertainment services and advanced gaming-libraries have endured as a place Americans visit nearly monthly on average,” poll author Justin McCarthy wrote.

“Whether because they offer services like free Wi-Fi, movie rentals, or activities for children, libraries are most utilized by young adults, women, and residents of low-income households.” 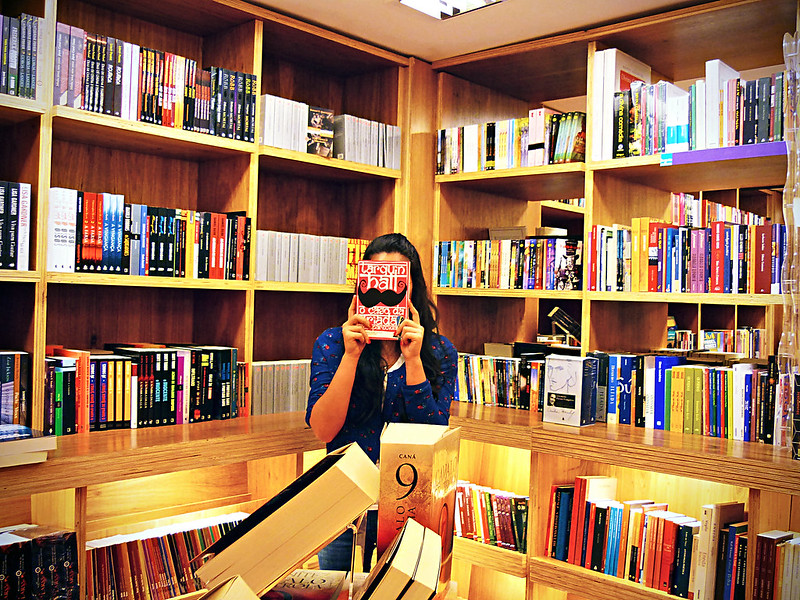 A similar poll was taken by Gallup in 2001. At that time, the average number of trips to the library for Americans was similar. Some other interesting numbers from the more recent poll state that Americans were 1.3 times more likely to visit a National Park and increased their average annual museum visits by 0.7.

Although there was an increase in many areas, Americans averaged one less to the movies per year.

Movie attendance hit a 19 year low in 2019. This could be attributed to a number of factors, including streaming services and piracy.

When you consider that Americans are still heading off to the library, it’s good news for the strength of communities. In addition, visits to the library tend to go against the trend of reading fewer books.

Things have changed considerably in the past few years. Video games and social media are taking up much of our time, but television is still the most likely to pull us away from reading a book, according to Caleb Crane at the New Yorker.

“Television, rather than the Internet, likely remains the primary force distracting Americans from books,” Crain writes. He also talked about how more Americans are spending nightly time on the television, and it is only increasing.