Going through school can be a stressful time. We spend six years in primary school, move on to middle school and eventually, enter high school. Through it all, we hope to gain enough knowledge so that we can graduate when we are 18.

Some of us may then go on to take higher education, which may be anywhere from a couple of years up to six years or more. Now that we are in our mid-20s, it’s time to graduate again and move on with our life.

That is the way it typically goes but a boy from Amsterdam is about to complete that entire course before he reaches the age of 10. 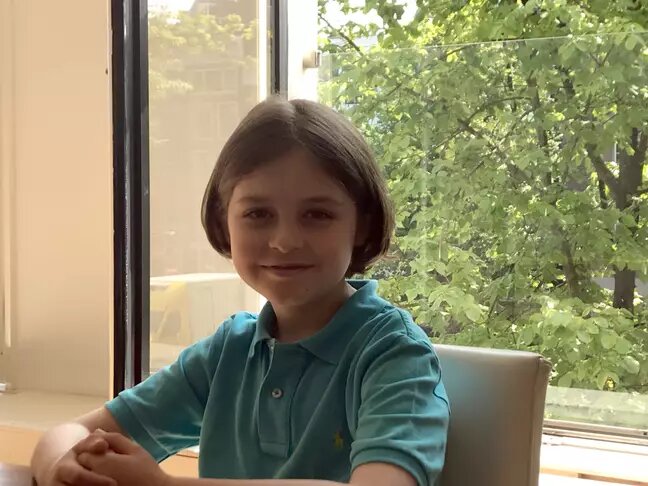 It took 18 months for Laurent Simons to complete high school by the time he was eight years old. Now he is set to complete his degree in electrical engineering at Eindhoven University of Technology.

The educational director of TUE’s bachelor’s degree, Sjoerd Hulshof told CNN: “Special students that have good reasons for doing so can arrange an adjusted schedule. In much the same way we help students who participate in top sport.”

“Laurent is the fastest student we have ever had here. Not only is he hyper-intelligent but also a very sympathetic boy.”

Perhaps the most interesting part is that he has almost completed his degree in only nine months of study. 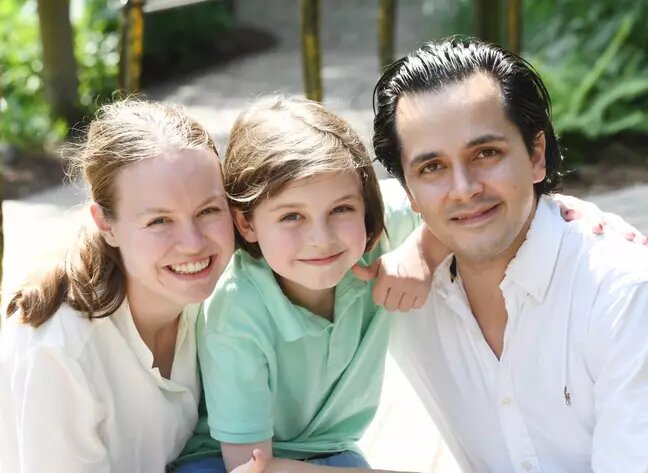 The Daily Mail said that the nine-year-old’s current tutor at TUE, Prof. Peter Baltus feels that Laurent is about three times smarter than some of the other intelligent students he has met over the course of his career.

Laurent has an IQ of 145 but he also benefits from a photographic memory.

He wants to enter the world of cardiac surgery because his grandparents both have heart issues. The nine-year-old is well-versed in math and science but he also enjoys watching Netflix and playing Fortnite.

The question that many people have on their mind at this point is how he will continue in electrical engineering while studying for a medical degree at the same time.

It’s difficult enough to go through a bachelor of arts program but Laurent hopes to have three top educational certificates before he is able to drive an automobile.

For his next educational journey, he would like to go to California but his dad wants him to go to the UK and study at Oxford. 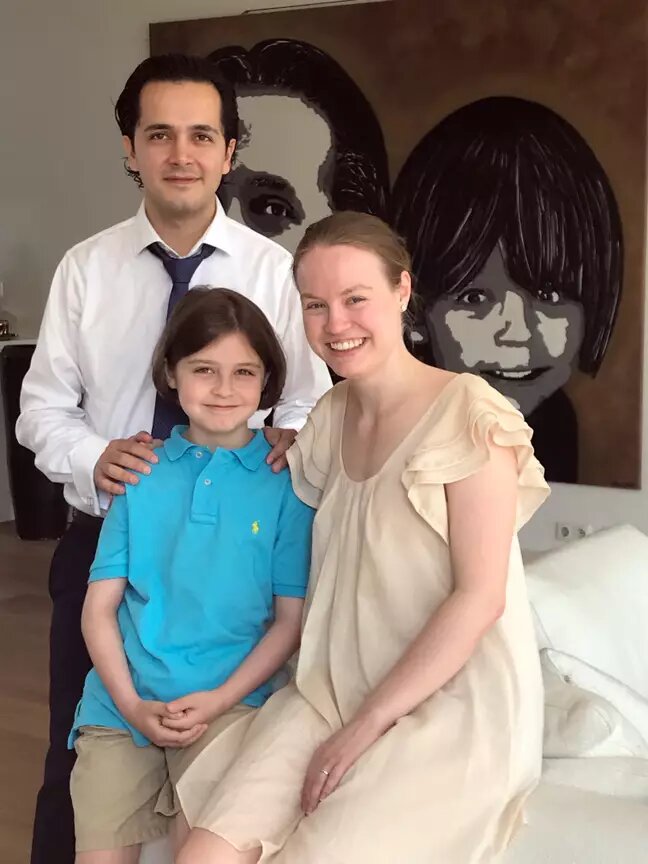 John Wilkes, a professor based in Switzerland taught Lauren when he was six years old. He recommends that the boy go to Oxford.

“I really would recommend Oxford for him,” the professor said.

“He would develop somewhere the environment is about learning rather than being taught. For someone like Laurent that is ideal.”

He will take over that spot from Michael Kearney, who was only 10 years old when he graduated from the University of Alabama.