Being a high school principal requires being hard work, especially when your job demands a little tough love.

This was the experience of Lisa Love, a Pennsylvania principle determined to stem her school’s alarming rate of unexcused absences. That’s why Love issued 500 suspension notices as part of an effort to crack down on the problem. According to PennLive, 100 students have already served their one-day suspensions for their repeated truancy. 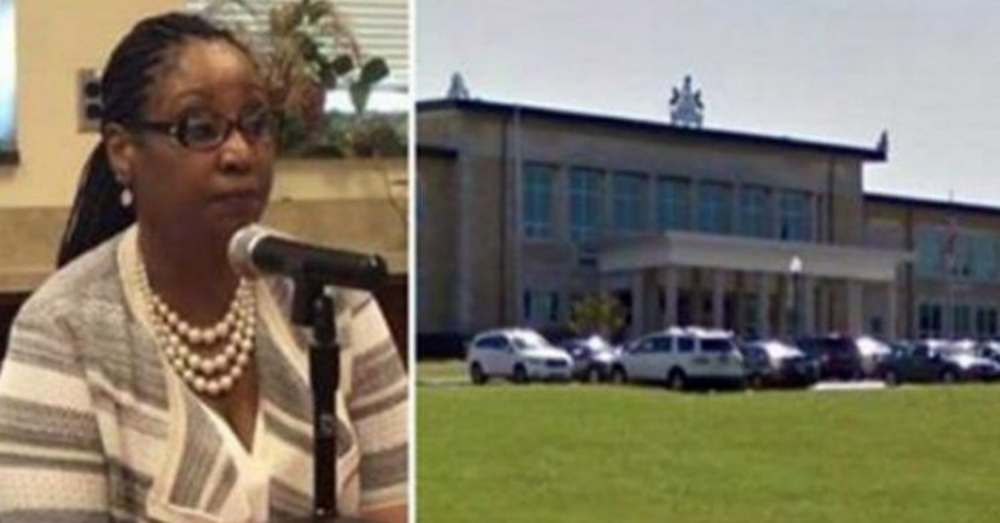 “The problem I’ve noticed here as principal is that students are coming to school but they are not going to classes when they get here,” Love explained at a recent parent/faculty conference. “Many parents send their kids to school and they’re thinking they’re going to class. I needed to reach out because of the enormous number not going to class.”

Instead, kids are lingering in the hallways, bathrooms, gymnasiums, or other parts of the school, said Love. She needed a “radical” plan to grab their attention.

“If you’re not in class, all you’re here to do then is to wreak havoc upon the school and disrupt the work that we are trying to do here. And that’s to focus on student achievement,” she said.

According to Fox News, students’ poor attendance has already translated into low rates of graduation and testing. As news of the new policy spread, parents also started sending their kids to school with sick notes.

“This was a hard decision for me to make,” the principal admitted. “But I had to get the attention of the community to let them know that we are here.”

“And we’re about to do some wonderful things for students and the community and we want this to be a school that everyone is proud of,” she continued. “And this was probably the eye-opener we needed to make that happen.”