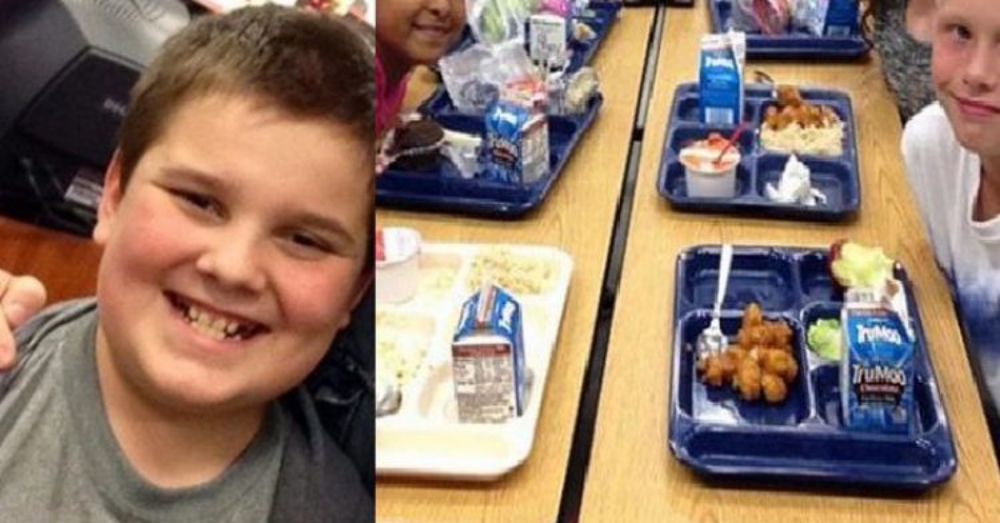 When her son admitted that he’d forgotten his money, staff “generously” offered him a peanut butter and-jelly sandwich. But when the boy looked closer, he saw the food was completely covered in mold.

Staff begrudgingly replaced the sandwich when the boy asked, but Amy still doesn’t understand how someone could make such a mistake. “I have no idea how someone could not see this was bad when handing it out!” she wrote, uploading the image to Facebook.

Part of Amy’s motivation in posting the photos was to inspire the Avon Community School Corporation into upgrading its cafeteria menu. Weeks later, a different student received a sandwich made of moldy bread. The back-to-back occurrences made mother and son wonder how much of Avon’s food is actually safe to eat. 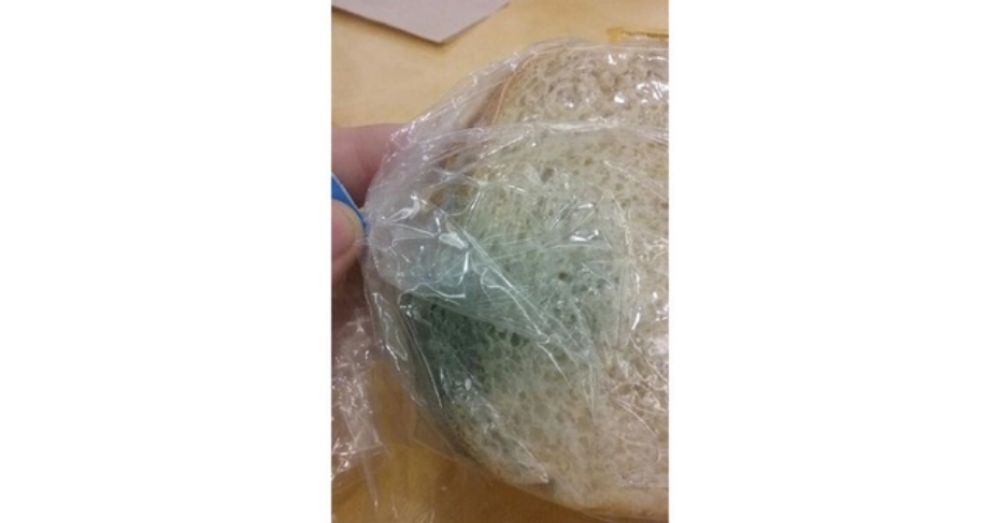 “We are grateful to be made aware of the situation and have reached out to the parents and apologized,” the school corporation responded. “This is an unacceptable human error, and we are looking into it to ensure that this never happens again.”

We certainly hope this school has learned its lesson!