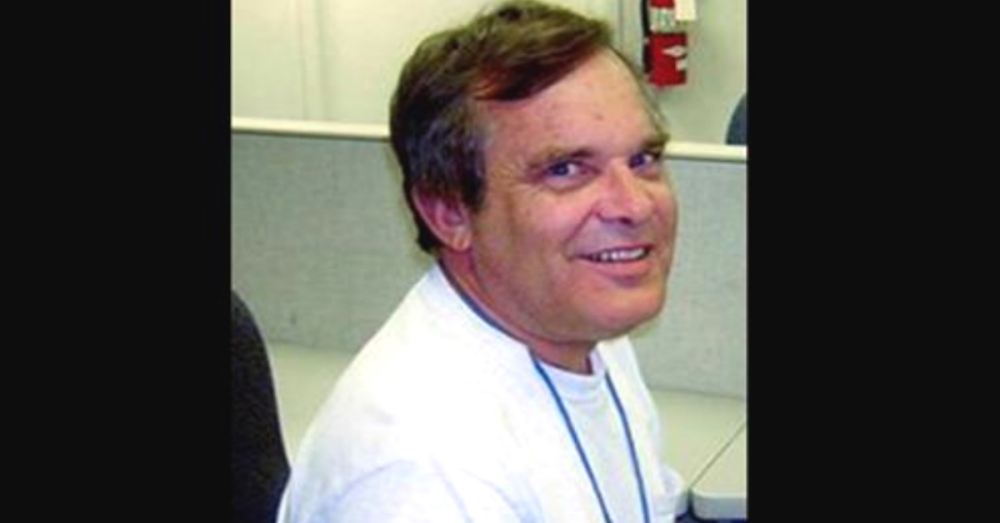 If Alan Naiman had a single flaw, it was that the Seattle-based social worker was, according to his friends, something of a cheapskate. Not only did the lifelong bachelor disdain the usual material trappings, he insisted on repairing or jerry rigging his limited possessions. For instance, friends said that Naiman — who once fostered kids and remained committed to helping people through his work — walking around in duct-taped shoes.

So, Naiman’s colleagues and friends were saddened and shocked when the down-to-earth social worker unexpectedly died at age 63. Naiman’s death was unexpected and sudden and, though he didn’t have any immediate heirs or family, his death greatly saddened everyone who had known this selfless man. 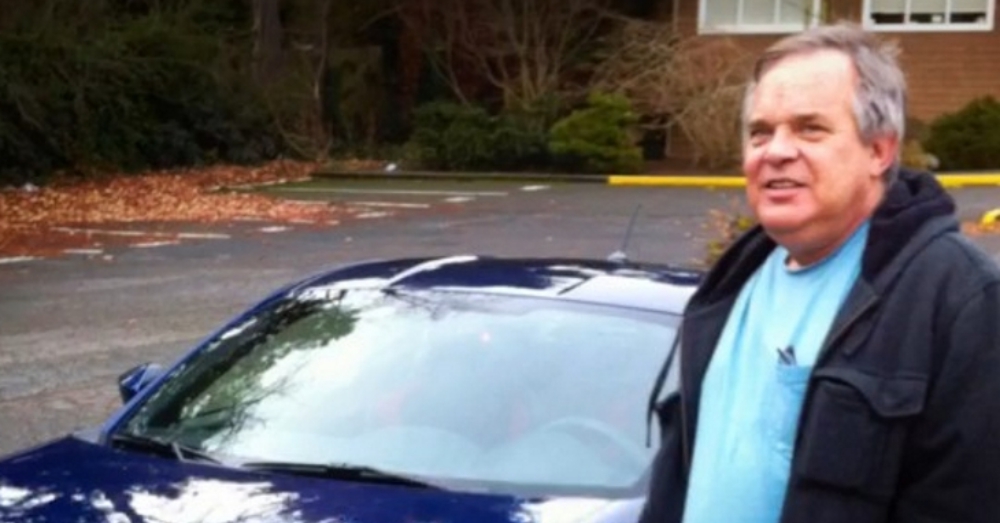 However, additional surprises were in store.

Despite his his lifelong frugality, Alan Naiman was actually a multi-millionaire. The executor of his estate noted that the departed social worker had actually amassed an $11 million fortune — making him richer than some members of the Hollywood elite. But unlike that celebrity set, Naiman had somehow amassed his millions on a social worker’s salary, and with the evident purpose of helping children in need.

“We would never dream that something like this would happen to us,” said Barbara Drennan, the founder of the Pediatric Interim Care Center, which helps babies born to drug-addicted mothers. “I wish very much that I could have met him,” Drennan said, recalling Naiman’s surprise $2.5 million donation. “I would have loved to have had him see the babies he’s protecting.” 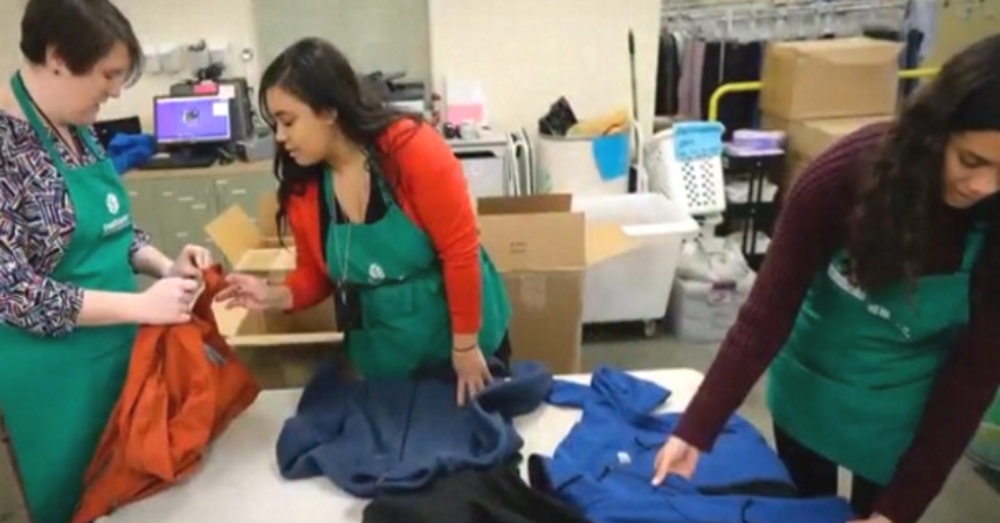 The Treehouse foster care organization, which Alan had once frequented with his foster children to stock up on clothes and toys, also received an unexpected $900,000 donation. Likewise, the rest of this social worker’s surprising fortune was distributed to charities helping sick, poor, disabled and disadvantaged children.

Learn more about Alan Naiman’s surprising secret in the video below!