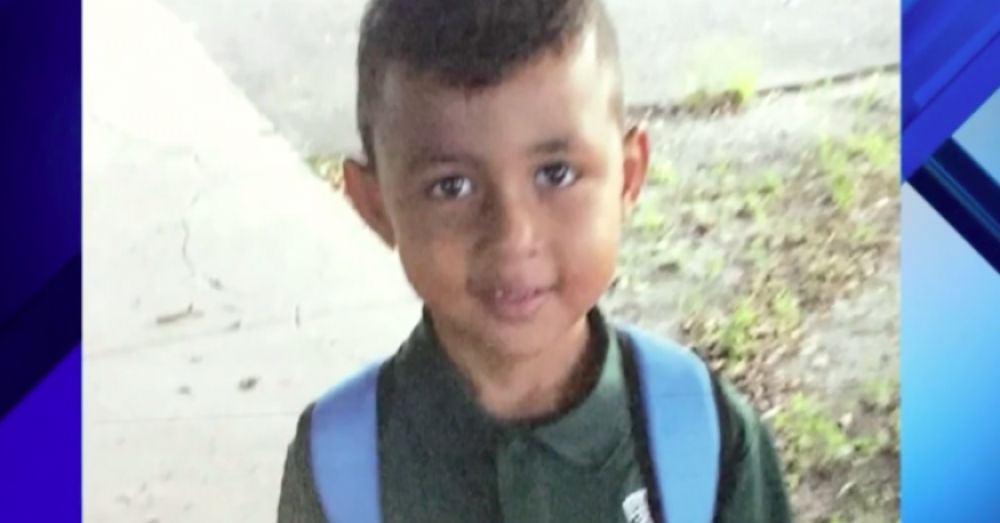 When her five-year-old son, Aaron, suddenly decided he no longer wanted to attend school, the boys’ mother, Kandy Escotto, rightly suspected there might be a bully at play.

But when Aaron wouldn’t tell her what was wrong, the Miami, Florida, resident decided to send her son to school with a tape recorder in his backpack. She wasn’t trying to spy, but simply trying to understand. 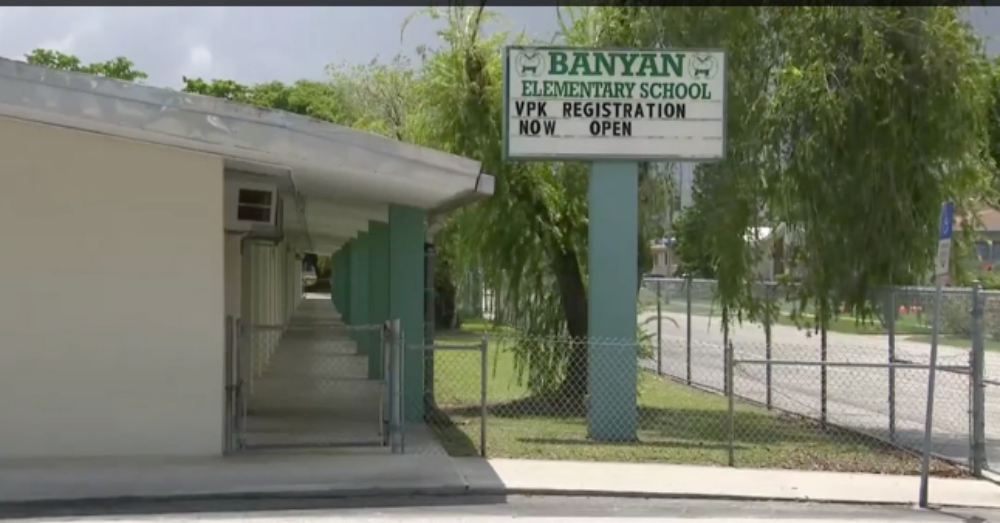 Now Escotto is thankful she did so, because she never could have imagined the actual issue at hand. The boy was indeed being bullied, but not by a fellow kindergartener. When Escotto finally listened to the tapes, she realized her son was being bullied by his kindergarten teacher. 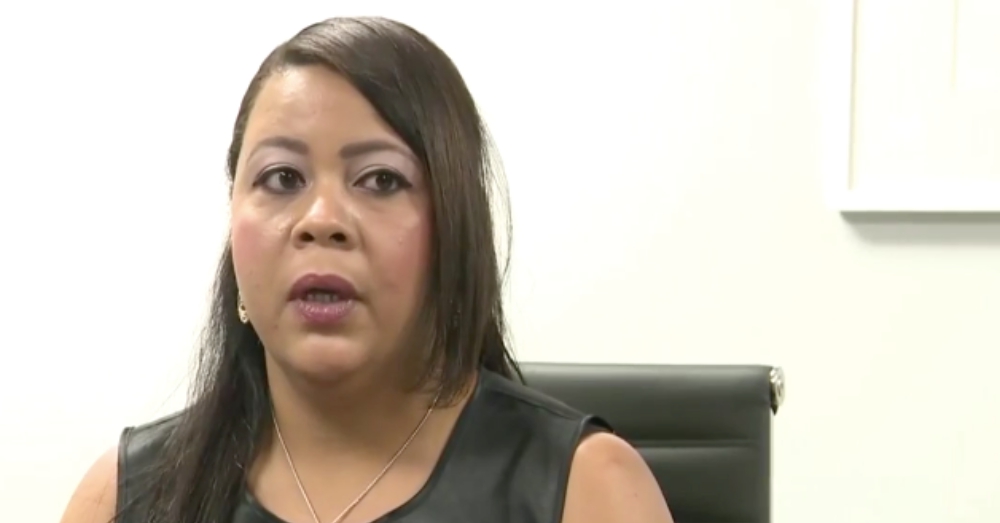 On another occasion, the kindergartener referred to himself as a “bad boy” while the pair was doing homework. “That’s what my teacher tells me when I do my work,” Aaron explained when Kandy asked why he would say such a thing.

This led Escotto to complain about Aaron’s teacher, Rosalba Suarez, but little changed. In fact, Suarez would go on to be named “Teacher of the Year.”

But after sending the boy to class with a recorder in his backpack, Escotto’s alarm only grew. That’s when she heard Suarez repeatedly call her son a “loser” over the course of a four-day period. 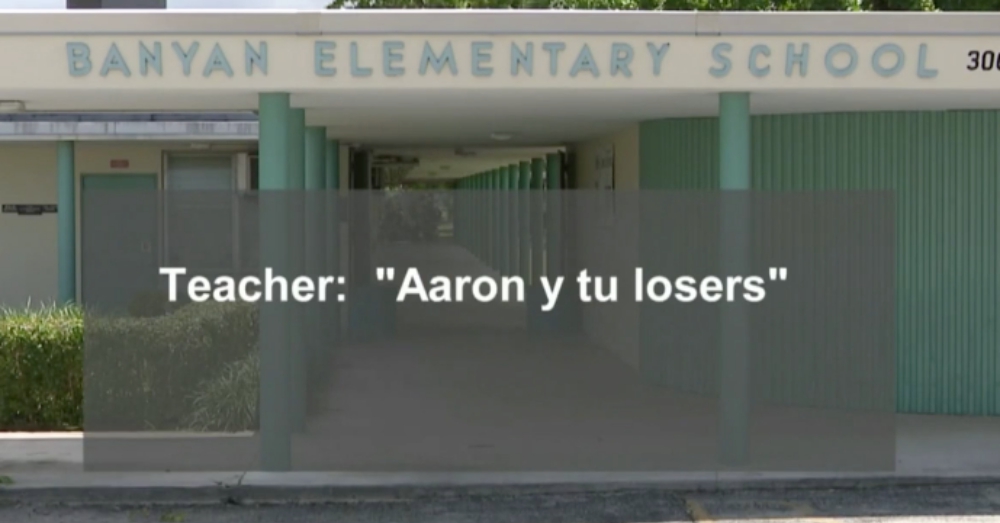 On a different occasion, she told the boy his mother was driving her crazy. “Why is she driving me crazy? I feel sorry for your mom. I really do. She is a little lost.” 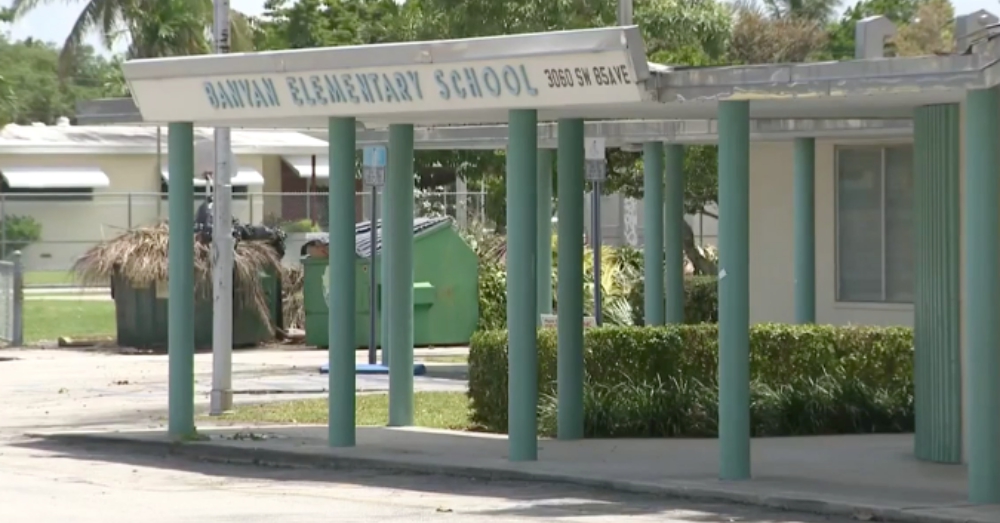 Aaron’s mysterious behavior suddenly became clear upon listening to the tapes. “She picked him out, she singled him out, she humiliated him in front of the whole class,” Kandy said. “No five-year-old should be able to go through that. That affected my family, affected him.”

When Kandy brought this recording back to the school, Aaron was finally moved into a different class. “He went to honor roll,” Escotto says proudly of her son’s progress. “His grades changed and he’s happy now.” 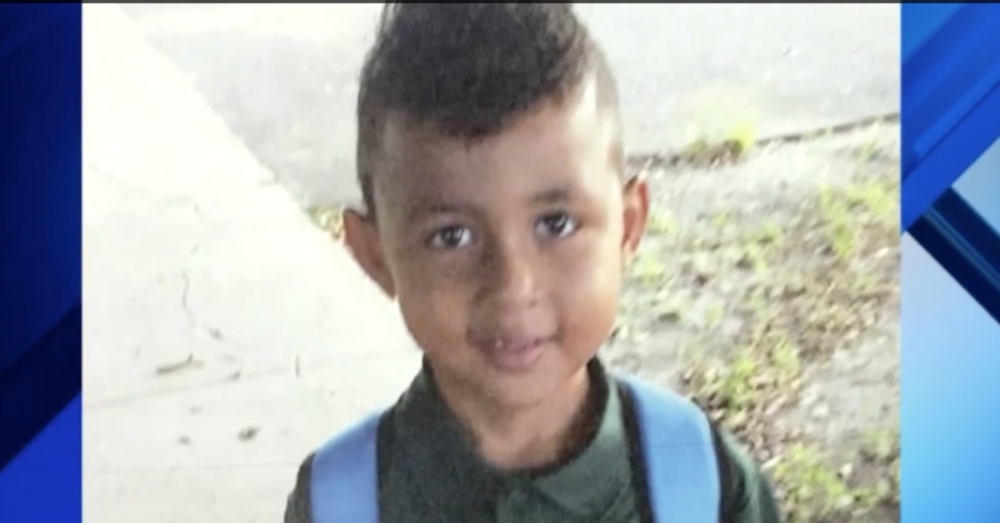 Meanwhile, Escotto has hired a law firm to bring charges against this teacher’s “intentional infliction of emotional distress.”

The school has promised to “conduct a thorough review” of the matter, but Escotto’s lawyer, Raphael Lopez, bluntly noted the facts are already clear. “When you have a recording, and it’s clear that this teacher is berating and abusing and calling a five-year-old kindergartner a loser, (there’s) not much investigating to do.”