What DeVos’ Confirmation Means For The Autism Community

By The Autism Site

Despite being a longtime outspoken proponent of charter schools, DeVos said in the hearing that she would be “a strong advocate for great public schools,” adding, “but, if a school is troubled, or unsafe, or not a good fit for a child – perhaps they have a special need that is going unmet – we should support a parent’s right to enroll their child in a high-quality alternative.”

Sen. Tim Kaine (D-Virginia) asked DeVos straightforwardly if she believed “all schools that receive federal funding — public, public charter, private — should be required to meet the conditions” and requirements outlined in IDEA. DeVos did not give a yes or no answer, saying instead, “I think that is certainly worth discussion.”

The lack of a commitment to hold all schools – including parochial and charter schools – accountable to the federal IDEA law had Hassan, Kaine, and many in the public worried about what that could mean for special needs students around the country. There would be no change from current laws and regulations over schools, but still critics were quick to voice their concerns. 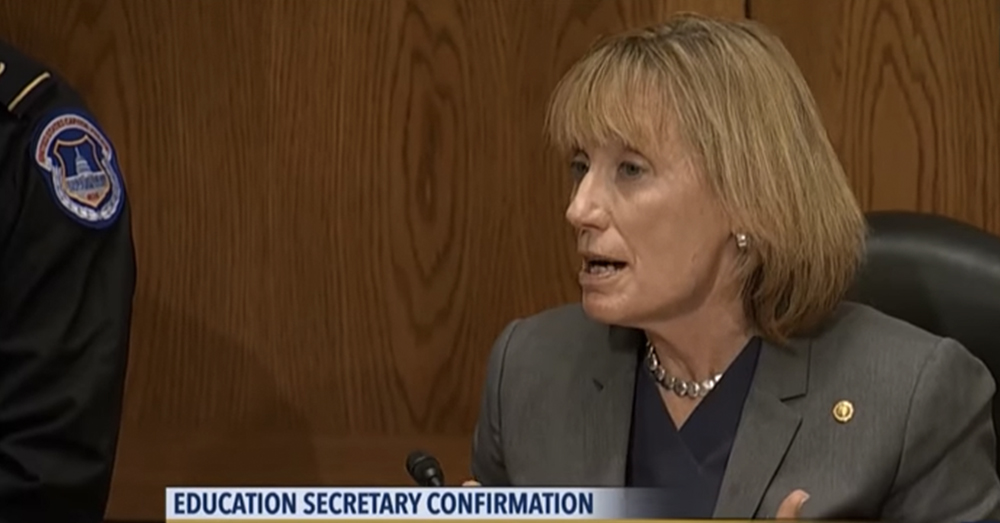 “I believe in equality and I firmly believe in the intrinsic value of each individual, and that every student should have the assurance of a safe and discrimination-free place to become educated,” DeVos said during the hearing. She later added that, if confirmed as the new Secretary of Education, she would be “very sensitive to the needs of special needs students and the policies surrounding that.”

“And with all due respect, it’s not about sensitivity,” Hassan rebutted, “although that helps. It’s about being willing to enforce the law, to make sure that my child, and every child, has the same access to public education – high-quality public education.”

DeVos pointed out that “federal law must be followed where federal dollars are in play,” referring to a national voucher system where parents would choose which school their children attend to best suit their needs instead of being based on geographical school districts. Extending individual IDEA funding to each student enrolled in private schools, instead of proportionate funding currently in place, would require a revision of the current education laws in the United States by Congress. 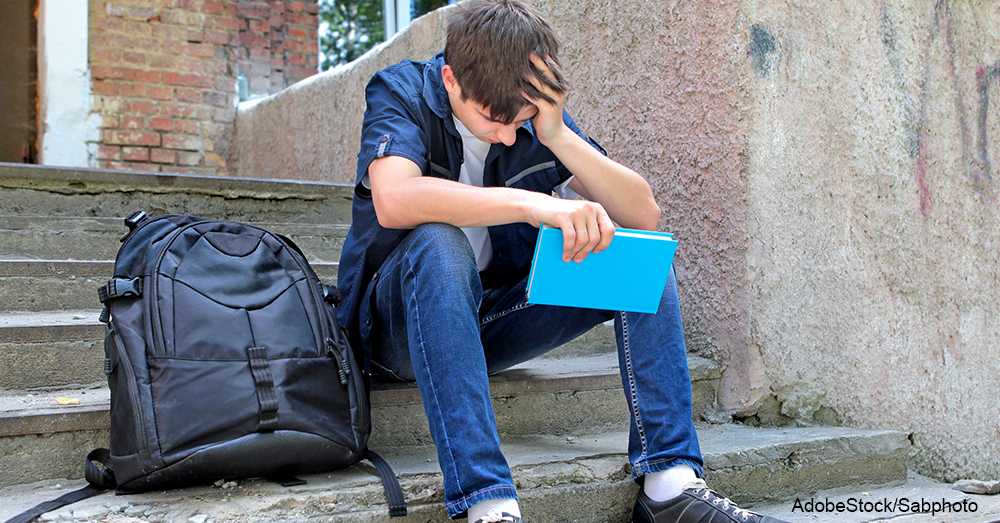 The questioning at the hearing, and subsequent debate, has been heated – as is the overall debate on private, parochial, and charter schools in relation to the public school system. Several of the senators expressed fears over what the future could look like for special needs students without federal oversight and regulation. DeVos and her supporters expressed the opinion that taking the control away from the federal government and giving it more to local school districts and parents was better for the students.

Sadly, the hearing seemed to be another example of regressive partisan division instead of a constructive exchange of ideas with the students’ best interests at the heart of the matter.

Where do you stand on the issues of more regulations for charter schools and a voucher system in education? Are private and charter schools providing adequate education and programs to students with disabilities?

Watch the full hearing video below! The exchange over IDEA begins at 2:41:52.

The Autism Site is a place where people can come together to support people who are affected by autism spectrum disorder. In addition to sharing inspiring stories, shopping for the cause, and signing petitions, visitors can take just a moment each day to click on the red button to provide therapy for children and families living with autism spectrum disorders. Visit The Autism Site and click today - it's free!
Proper greatergood_ctg_belowcontent
Proper greatergood_ctg_footboard