The way people are consuming media in this day and age may soon change the way we produce books; people are becoming less and less forgiving with long wait periods. And since the week-long wait between the episodes of your favorite television show is just a snap of the fingers compared to a year or longer that you might wait for the sequel to your favorite book to come out, it makes sense that traditional book-publishing timelines just aren’t cutting it for most contemporary readers.

Literature in paper form is becoming less popular as we dive deeper into the digital age, and something has to be done to the publishing industry if books are going to keep up with the rest of the world and manage not to go the way of the fax machine, typewriter, and rotary phone.

Traditionally, publishers release only a single book in a series per year. This leads to momentum issues, and many potential readers opt not to even start the series until close to the release date of the final book to avoid getting enthralled in the story and then having an agonizing wait for the next piece of the puzzle. 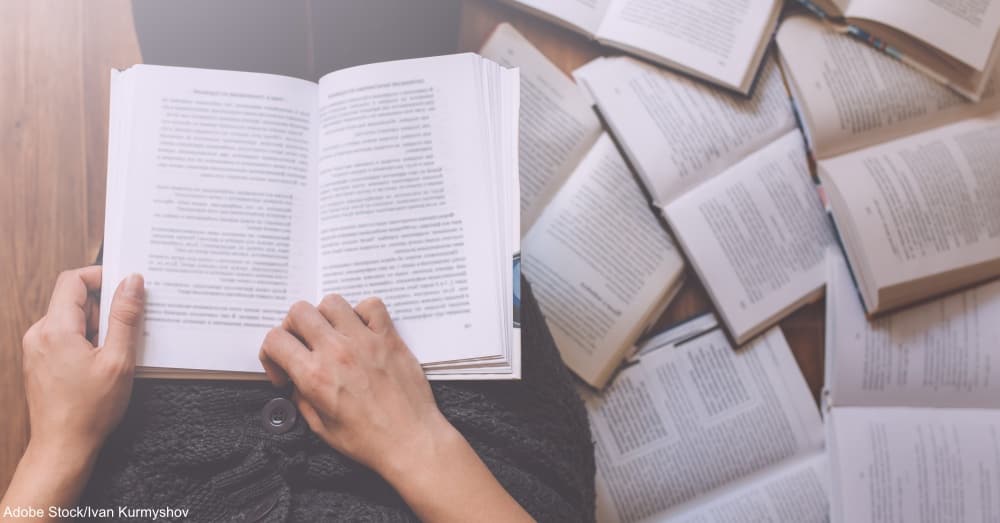 Series are common in the fiction and science fiction genres, but these books often have complicated plots and numerous important characters, making it difficult to keep up with what’s happening if you take a year-long break.

But Farrar Straus and Giroux (FSG) Publishing is experimenting with a new way of releasing books, publishing an entire series in rapid succession to keep its readers interested. This also allows consumers to keep up with what’s happening with the plot and characters since the last book, and encourages readers to get started right away, knowing the next book will be coming soon.

So far FSG has been able to release Jeff VanderMeer’s Southern Reach trilogy within an eight-month span and all four parts of Lian Hearn‘s Tale of Shikanoko tetralogy in less than six months.

But this method of publishing isn’t exactly new. In the 1800s, serial novels were popular, delivered almost like magazine articles to customers. Just one chapter of the book came out each month, which served to keep the reader’s interest but also lent the author and publisher time to write and finish the next piece of the novel. Since this method of writing was popular for many years, there’s some hope that it can succeed in the future as well, although attention spans are significantly shorter these days. 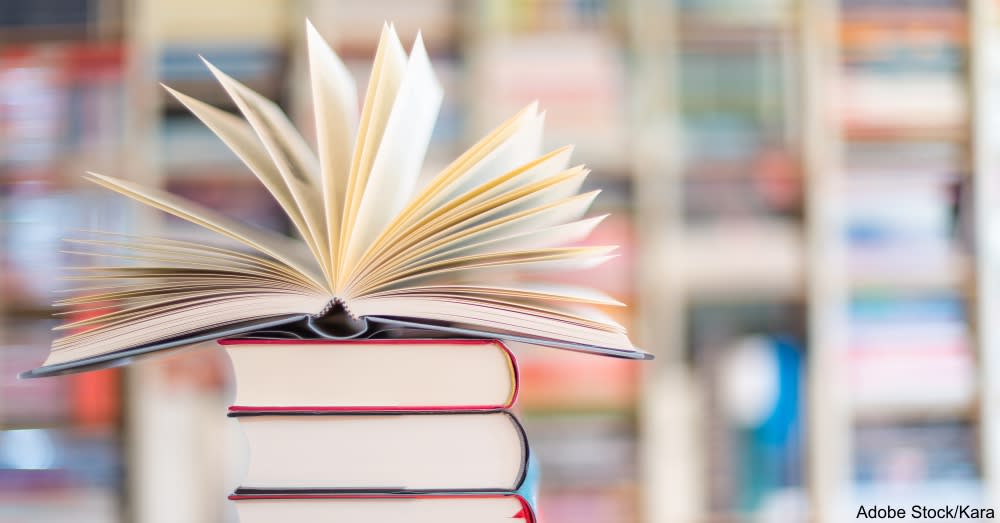 The strategy appears to be panning out for the authors and publishers (and readers) so far, and there’s significant hope that other publishers will adopt a faster turnaround rate as well.

As far as what this method will do to the quality of the writing? We can’t say for sure yet. There are likely to be changes to the style and pacing of books to make them work with this method of publishing. We hope the changes will create value in their diversity rather than ruining books for those of us who love them.