With its many benefits, education is vital to making our world a better place. There’s really no doubt about that. But does anyone advocate for it more than Malala Yousafzai? Perhaps not. In spite of an attempt on her life in 2012, the youngest-ever recipient of the Nobel Peace Prize has remained undeterred from her mission to see children—girls especially—filling classrooms worldwide.

This past July, Malala attended the Oslo Education Summit to plead with our world’s leaders to do something that, right now, may seem impossible: provide the world’s children—all of them—with 12 years of free, quality education by the year 2030.

It may sound like wishful thinking, but believe it or not, it’s feasible. The cost would be roughly $340 billion per year, about $39 billion more than what we’re currently spending on education. That’s nothing compared to the $1.776 trillion we doled out for military expenses in 2014. We spend so much on warfare that if we stopped for just eight days each year, we could fund the type of education that Malala has proposed. (By the way: I crunched the numbers to verify the accuracy of that statistic. It’s sound. On average, it would take eight days, with a remainder of less than an hour, to retain that kind of money.) 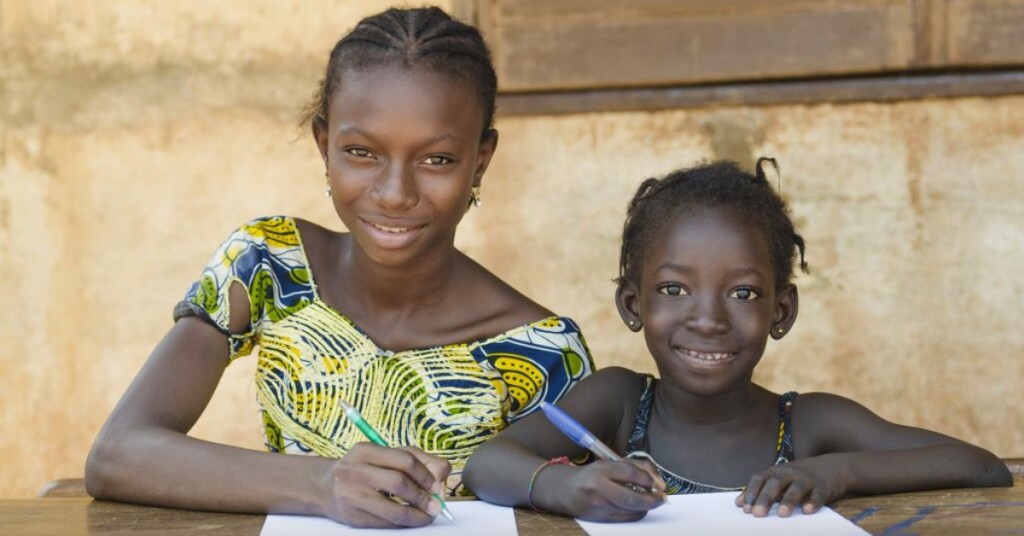 Sure, it may seem impractical to cut military spending for eight full days, but that’s not the point. The point is, we don’t need to pull a Harry Potter-esque stunt to conjure $38 billion and ensure global education. We have the money. We spend it regularly. So it’s certainly possible. A study conducted by the Results for Development Institute found that the process of ensuring free education for all would be complex, multi-faceted, and take time to implement — but that doesn’t make it impossible.

With that being said, we face the multi-billion-dollar question: will it happen?

In May, the UN declared its commitment to provide fee-free universal education by 2030. But will our nation’s leaders remain dedicated to that promise? Will we cling to our weapons with white-knuckled Kung Fu Grips, or put down our guns in the name of knowledge?

Malala has hope we’ll achieve the latter. “I want world leaders to choose books over bullets,” she wrote prior to the summit. “It may look as if I am naive. I’m still a teenager. But I measure the world in hope, not doubt.” 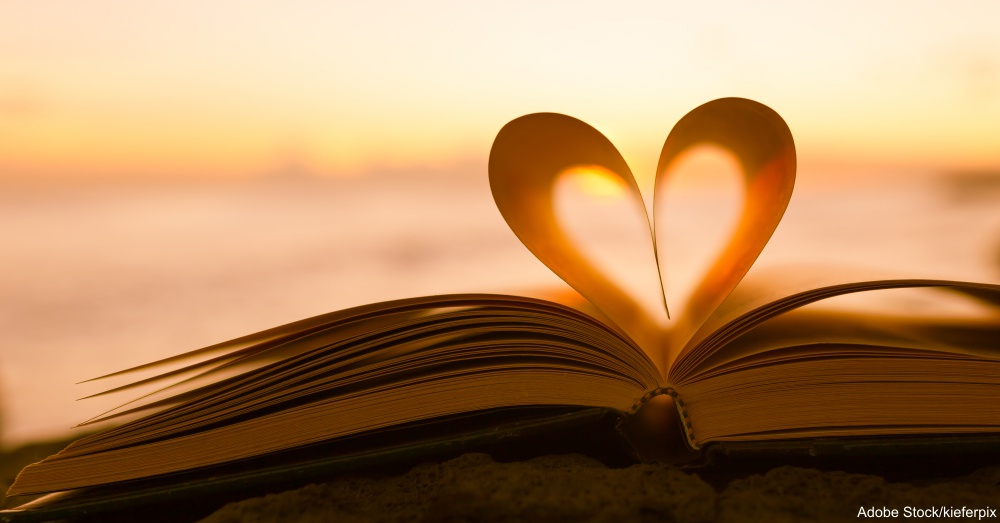 As we hold our collective breath, waiting for the verdict, Malala encourages her supporters to fight with her, and to shout her slogan: “Books over bullets!” In fact, that’s what she asked her social media followers to do on July 12, her eighteenth birthday: post pictures of themselves with their favorite books, include an explanation of why it’s their favorite, and tag the post #BooksNotBullets.

It may seem like a small measure, but if we band together, and stand for education over war, we can push for a shift in priorities. We can encourage our leaders to stick to opportunity, prosperity, potential, and peace—all of which can be achieved through quality education.

Now it’s your turn! Share a picture of you with your favorite book and declare your support for #BooksNotBullets!