An anonymous donor and two kind-hearted policemen saved the day for a Massachusetts woman and her four children after thieves stole every piece of winter clothing they owned. Sgt. Andrew Brewer and Officer Joshua Wood of Westampton Township didn’t just take the victim’s report of stolen property – they took the family shopping and replaced the clothes for free.

The unnamed Massachusetts mom was recently diagnosed with cancer and traveled to New Jersey to undergo a medical procedure. Stopping for the night at a Best Western hotel, the mother did a load of wash in the hotel’s laundry facility but fell asleep after putting the clothes in the dryer. When she woke up the next morning, all of the clothes were gone. 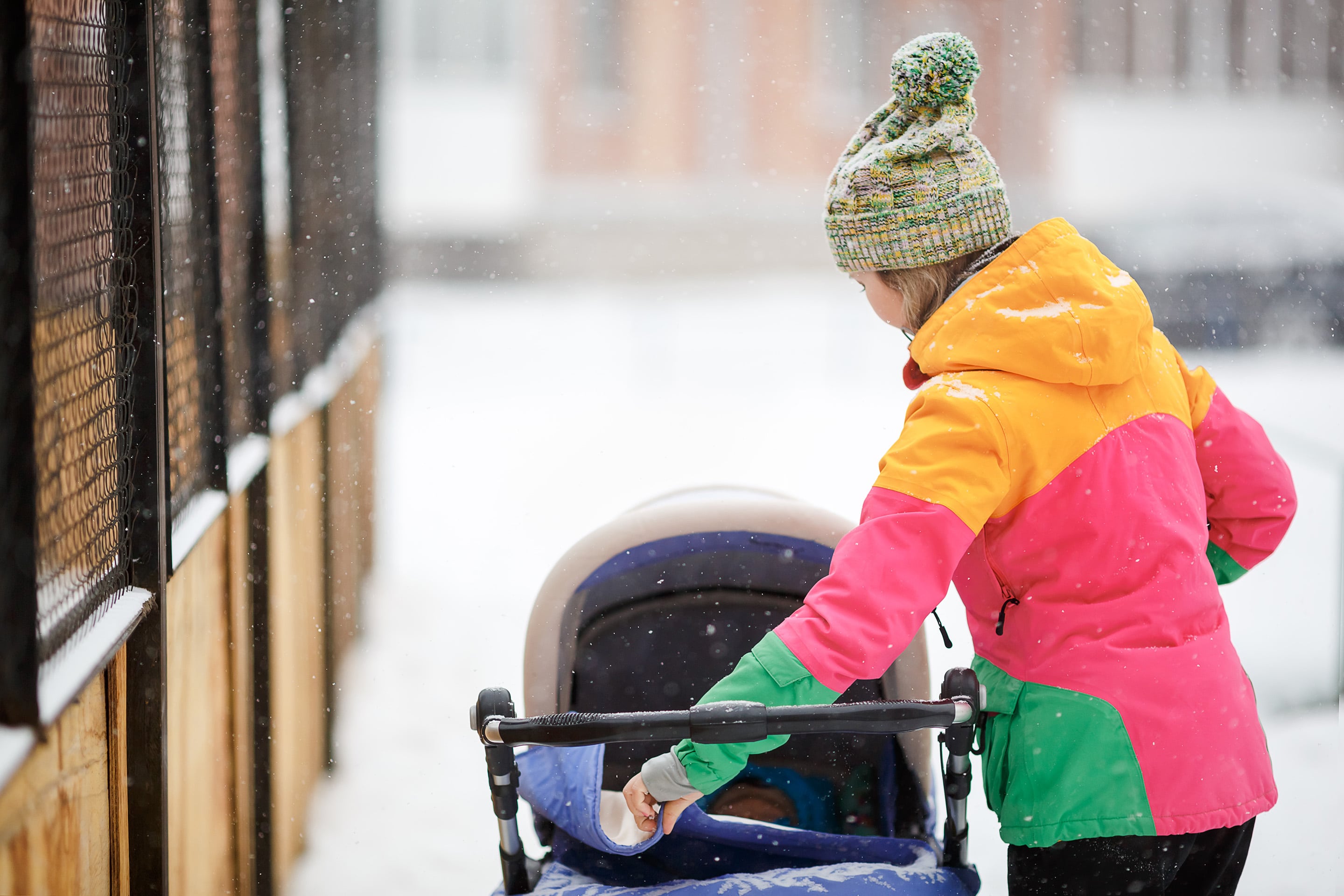 The distraught woman and her children, ages four to ten years old, were left with only the pajamas they were wearing to make the trip back to Massachusetts. When Brewer and Wood responded to her call, they were touched by the family’s plight. The winter clothing, which had recently been purchased for Christmas, would cost several hundred dollars to replace and she couldn’t afford to do that.

Sergeant Brewer went above the call of duty by arranging for a donation of funds, and then he took the family to Target so they could shop for replacements. The mother was immensely grateful that the officers came to her aid, and the children had fun on the shopping trip.

The Westhampton Township Police Department commended the officers for going the extra mile. “The most effective piece of equipment that an officer has is his own human heart,” said Lt. Roger J. Rogers to The Huffington Post. Protecting the public and saving lives doesn’t always mean fighting crime or chasing bad guys.

Learn how you can help a woman diagnosed with cancer while pregnant right here in America.