When Minnesota resident Deb Tungland decided to check out her local book sale, all she wanted to do was spend time with her two daughters and then go out to eat. It’s been a family tradition for 15 years, but the April 2014 sale turned up something truly unique and different. Tungland made a $1 purchase that turned out to be a historical treasure.

Among the thousands of books on hand at the Northfield Hospital Auxiliary sale, Tungland found a copy of “Profiles in Courage,” written by John F. Kennedy. It turns out this was first edition containing a handwritten inscription on the inside cover addressed to Senator Edward J. Thye. Sen. Thye is also the former governor of Minnesota, serving as a U.S. Senator from 1947 to 1959. Thye was from Northfield, where the book sale took place. 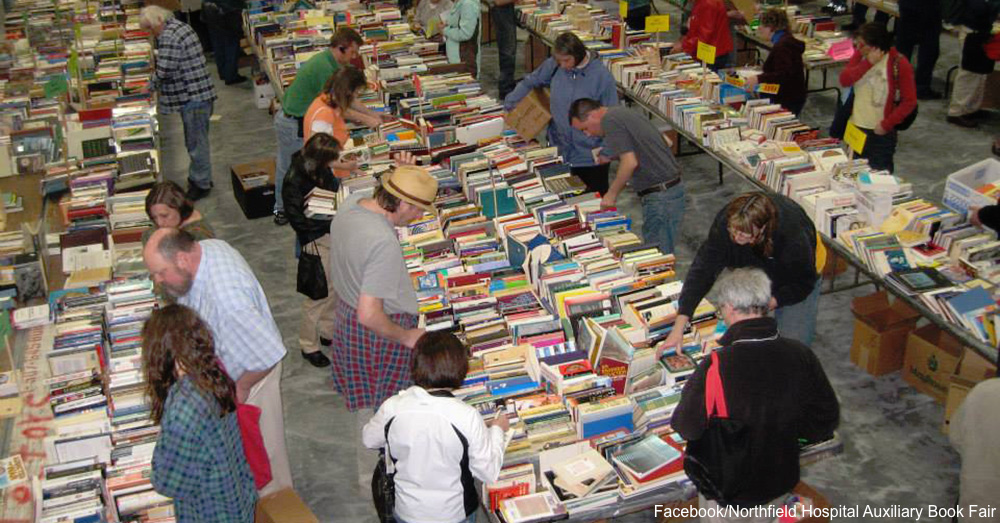 That’s also not all the inscription said. It concluded, “Best Regards” and then John F. Kennedy signed it. An episode of Antiques Roadshow from 2005 claims this book, with an original Kennedy signature, could be worth anywhere from $2,000 to $3,000. The book won a Pulitzer Prize for its biographical depictions of eight senators who displayed courage under great criticism.

The only reason Tungland bought the book in the first place was because she enjoys older books about politics. She didn’t think much of the signature at first, but one of her daughters convinced her to get the item appraised two months after she bought it.

Tungland took her copy of “Profiles in Courage” to a rare book sale at the Minnesota State Fairgrounds in June 2014. One appraiser offered Tungland $750 for the book on the spot after comparing the handwriting to one of Kennedy’s scrawls in a handbook of signatures. The bookseller also said the book could be worth a lot more. 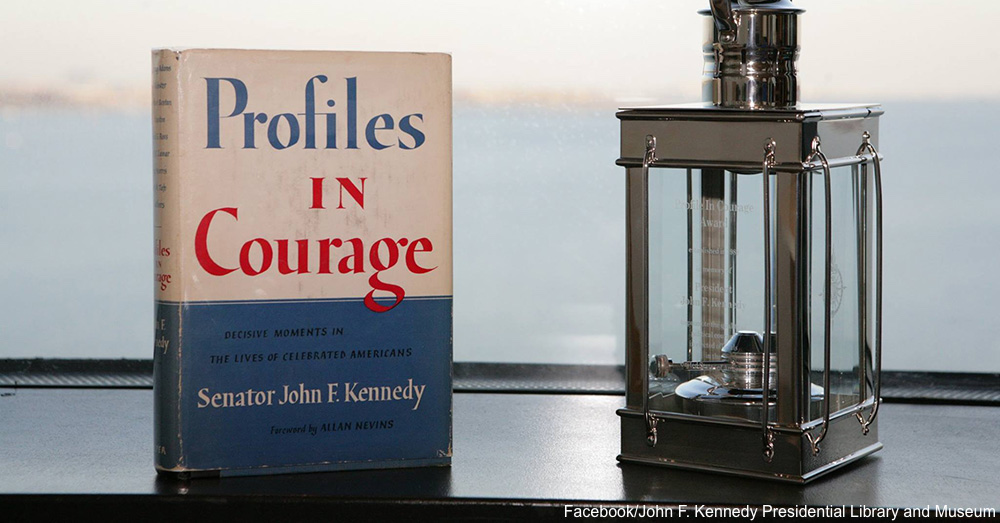 Tungland mailed her copy of “Profiles in Courage” to a handwriting expert in Massachusetts that verified Kennedy’s signature was genuine. At that point, Tungland sold her copy to a rare book seller in New York for $3,000. Northfield’s annual book sale may never be the same again as the organization uses Tungland’s story as a way to get people in the door. That’s because no one knows what hidden treasures may turn up again each April.In the end, Tungland had no regrets about selling her copy of “Profiles in Courage.” Instead of a great story written by a famous American, she has her own great story to tell. Read more about valuable books and what people are willing to do to get them!