A heartbreaking photo of a Syrian refugee selling pens in the sun with his exhausted daughter sleeping over his shoulders struck a chord with many social media users across the globe. In fact, within a matter of a few days, the man was identified and thousands of dollars were raised to help him. 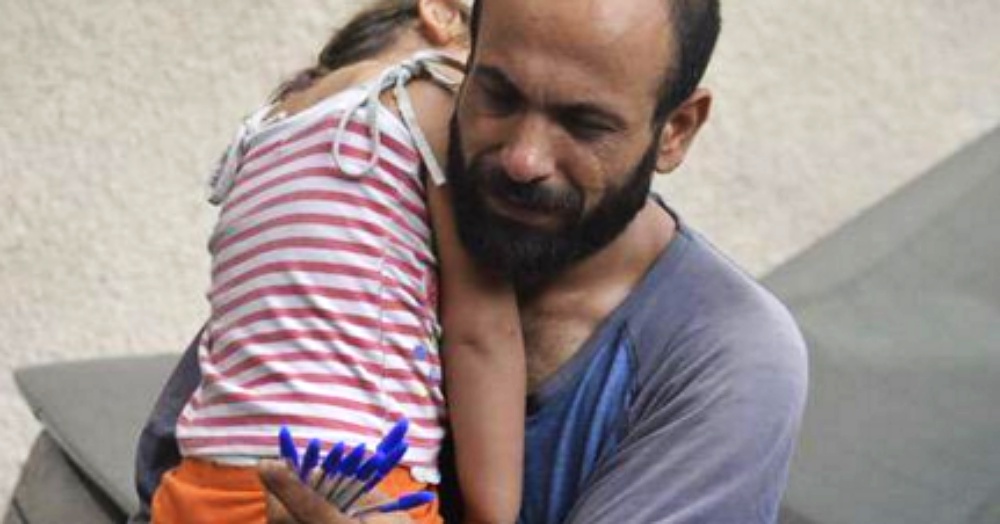 Norwegian activist Gissur Simonarson posted a photo of a Syrian refugee and his daughter on his twitter account in August 2015. The photo showed the father selling pens on the streets of Beirut, Lebanon, while his daughter was asleep on his shoulders. The emotions on his face clearly painted a picture of the pain and suffering the refugees go through. The photo went viral and requests poured in offering to help him. 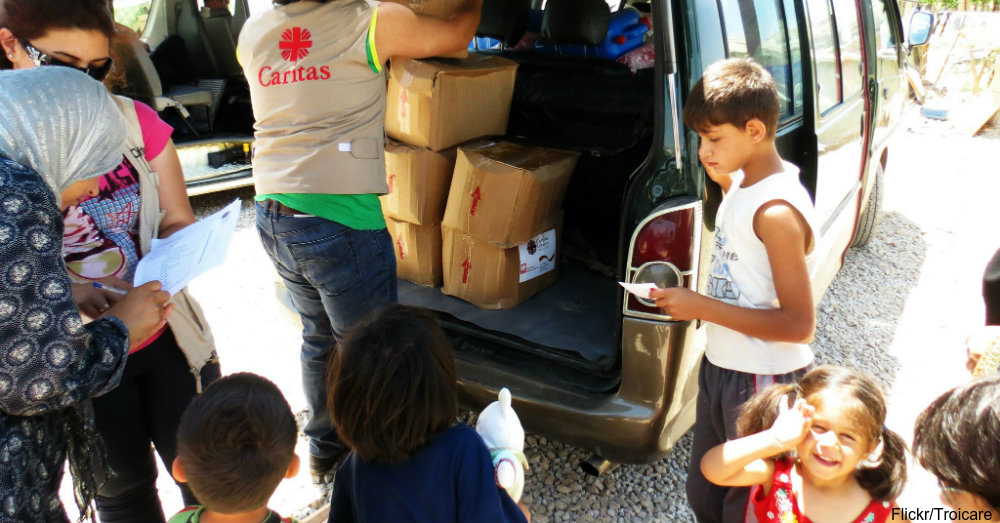 Within a couple of days the refugee was identified to be Abdul Halim Attar. A Indiegogo fundraising page was setup and a total of $191,252 was raised to help him and educate his kids. The fund is now also being used to help other refugees. Apart from monetary assistance, there is also a need to empower refugees with education and literacy. 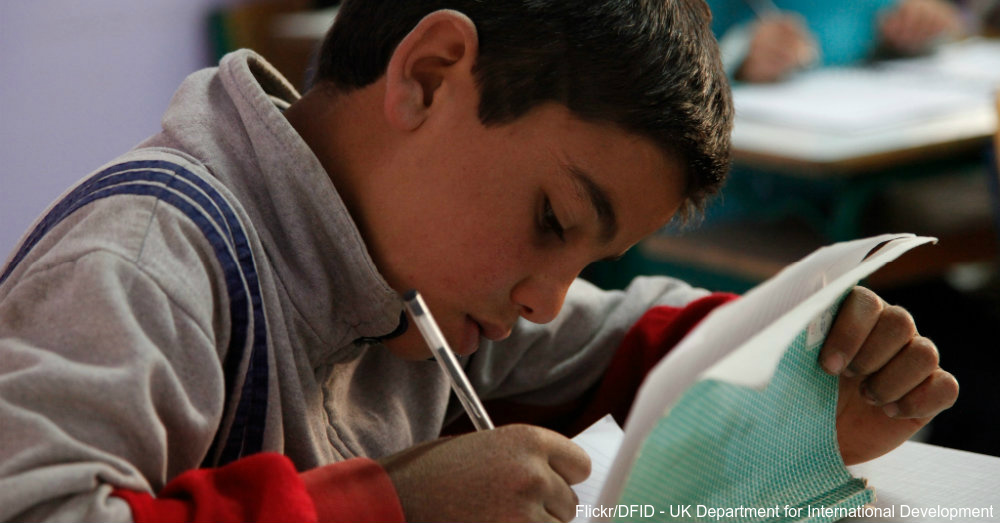 Via Russell Watkins and the Department for International Development

It was reported that the first thing Attar said on learning about the huge sum of money raised for him was that he would like to help other refugees. As of December 2015, Attar owned three businesses that employed 16 other refugees, making him a great example of the principle of “paying it forward.” No matter where you are, or what your own circumstances, you can pitch in and help change the lives of others for the better.

Help others now by providing financial assistance to refugees and help make this world a better place.