In Tennessee, only 43 percent of kids reach grade-level reading proficiency by the third grade. The numbers have been trending downward with some counties dropping as low as 29 to 33 percent over the past few years. The achievement gap is particularly apparent among poor students, those with disabilities, and those learning to speak English. In response, Tennessee Governor Bill Haslam has announced the new Read to be Ready initiative, the goal of which is to increase third grade reading proficiency to the 73 percent level over the next 10 years. 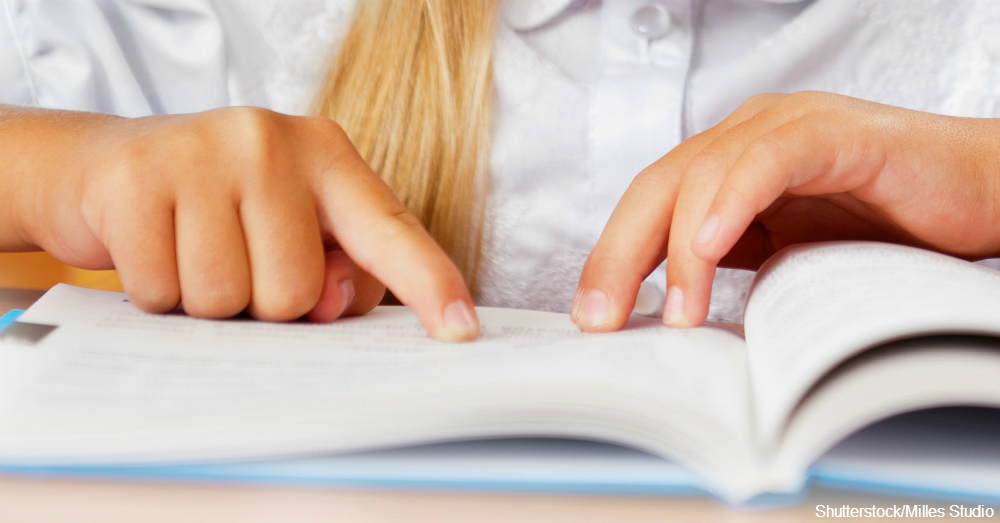 The Read to be Ready program’s focus on achieving reading proficiency by third grade comes from research indicating the importance of hitting certain benchmarks by that age. As Haslam stated, children learn to read by third grade so they can read to learn after that age.

Some states, including Tennessee, have considered holding kids back if they’re not reading proficiently by the end of third grade. However, experts say a better solution involves creating individual learning plans for third graders who aren’t yet reading. They stress the importance of taking some kind of action rather than assuming a child is likely to catch up eventually. 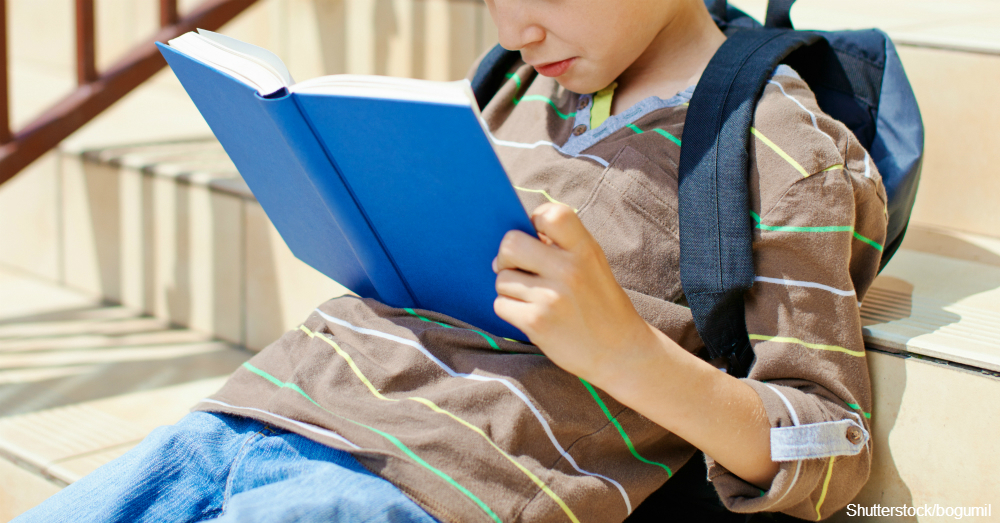 The Read to be Ready program is teamed up with another program, Ready to Read, that’s aimed at kids up to second grade. The idea of this program is to have kids ready to read in kindergarten. Kindergarten teachers receive tools to help them understand the literacy level of each child entering school. Tests are available to help teachers in kindergarten through second grade measure their students’ reading skills to make sure they’re on track.

The Read to be Ready program is part of a much broader and bolder set of goals set by the Tennessee Department of Education. Tennessee is working hard to get the state into the top 25 list on the National Assessment of Education Progress by 2019. In addition, the state has set goals for the average ACT score and wants most of the state’s students to be seeking some kind of degree or certificate after high school. All of that, however, depends on getting kids to read proficiently at an early age.

The Read to be Ready program intends to bring in reading coaches to help kids who need a little extra boost. Unfortunately, the state’s teaching colleges haven’t all been providing the instruction teachers need to help kids learn to read, so Tennessee is taking this extra step to bridge the gap. 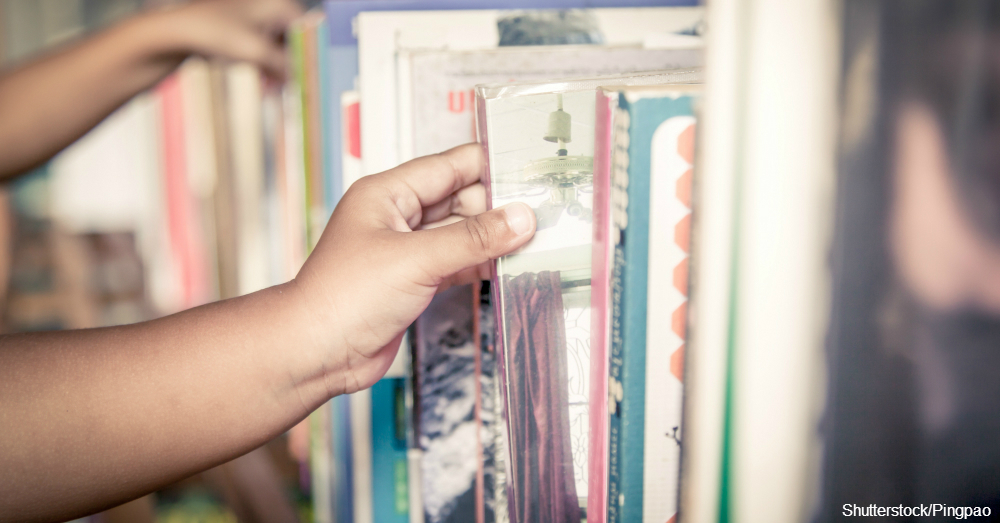 The program breaks down the process of learning to read into small, measurable steps. Students first learn how to pronounce letters, then words. They map words to meaning and learn how to use them in sentences. From there, they move on to learning how to express a thought through the written word. Then they learn how to compare thoughts.

As of 2016, Read to be Ready has $9 million in funding earmarked for it, with an additional $1 million coming from the Dollar General store chain. The program also intends to focus on literacy instruction, providing reading resources and training, and identifying students who are struggling with reading.

Government programs aren’t the only support available to help encourage early literacy. The United Way also supports the development of a love of reading in kids.

Read more to learn how the United Way supports literacy and encourages kids to read.