Eight Crucial Facts You Need To Understand About The Real Titanic 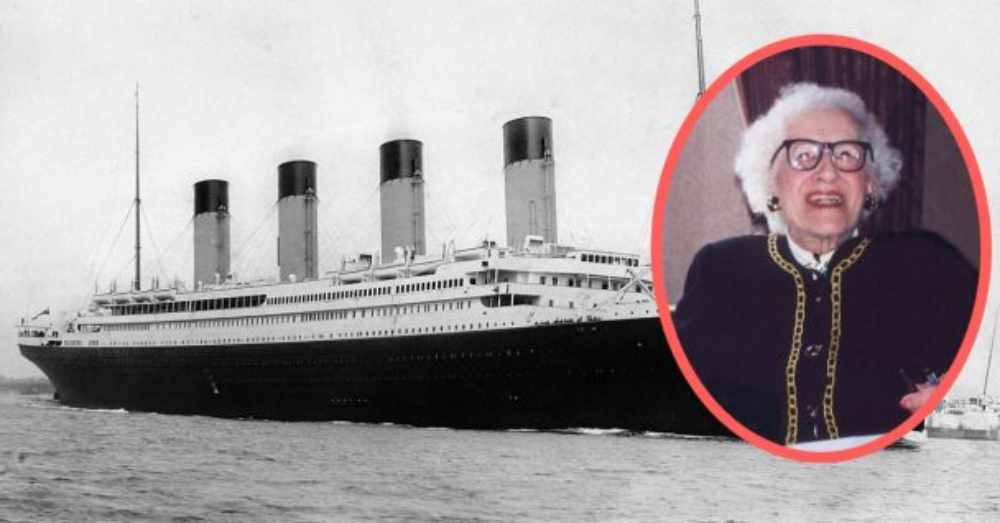 The Titanic set sail from Southampton on April 10, 1912. It was heading to New York City, but unfortunately, the trip was only four days long. About 1,500 out of the 2,200 people on board passed away after the Titanic hit an iceberg. Here are some more facts about the Titanic.

1. It was one of the most expensive ships built at the time 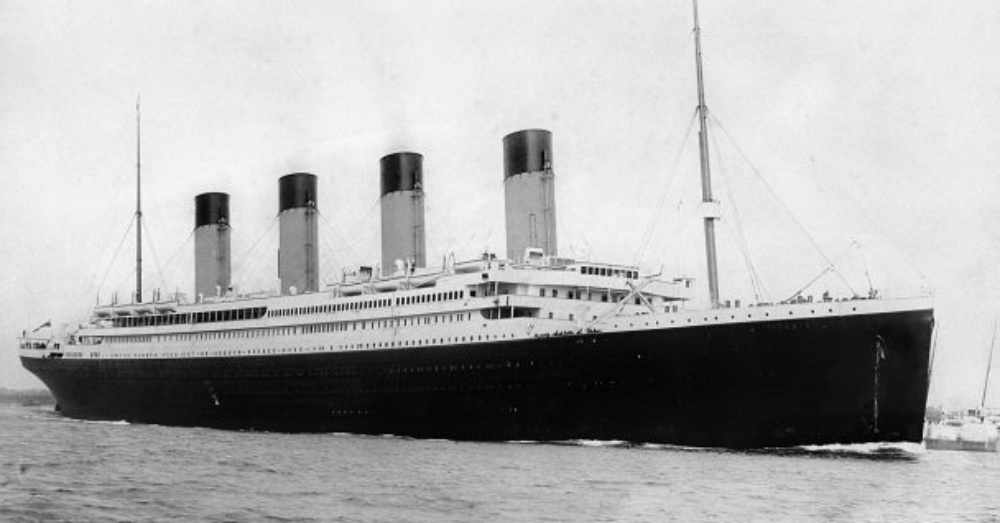 The Titanic cost a record $7.5 million to build! To put it in perspective, that would equal around $150 million today. However, today’s cruise ships can cost around $1 billion!

2. It took over two years to build 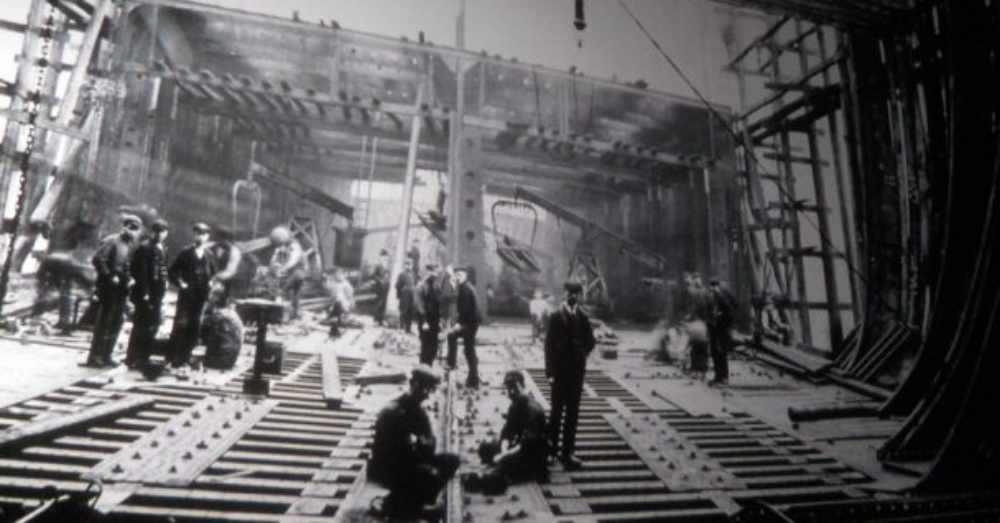 It took a little over two years to fully construct the Titanic. Can you imagine doing all of that work and then it sinking within four days? There were about 3,000 men who worked on the construction of the Titanic. There were many injuries and even deaths from just building this massive ship.

3. The makers of the Titanic wanted it to look like a hotel 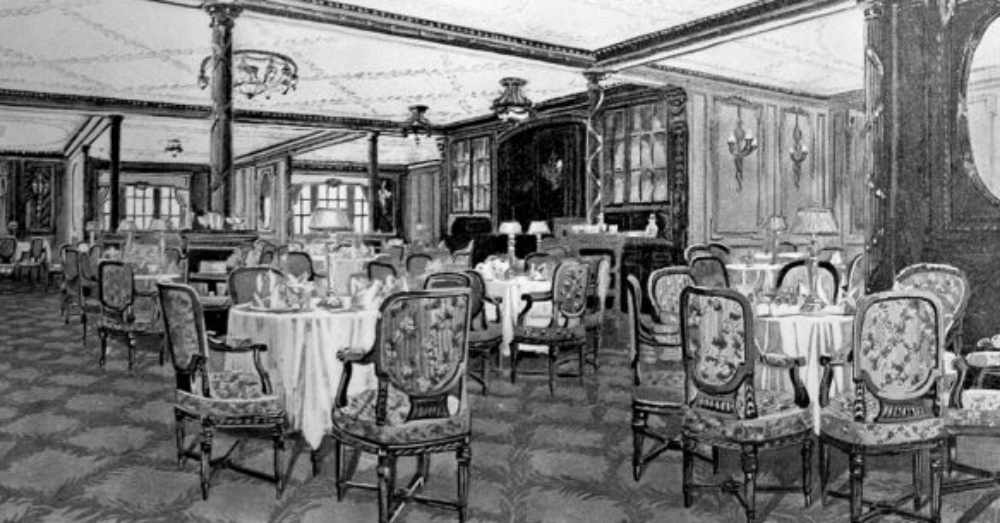 For the rich, the first class areas of the ship were made to look like a luxury hotel. It had many perks, including a saltwater swimming pool, a Turkish bath, incredible restaurants, and much more. Remember how extravagant everything looked in the movie? Even for people who could only afford third class, it was much better than other ships and had more amenities. 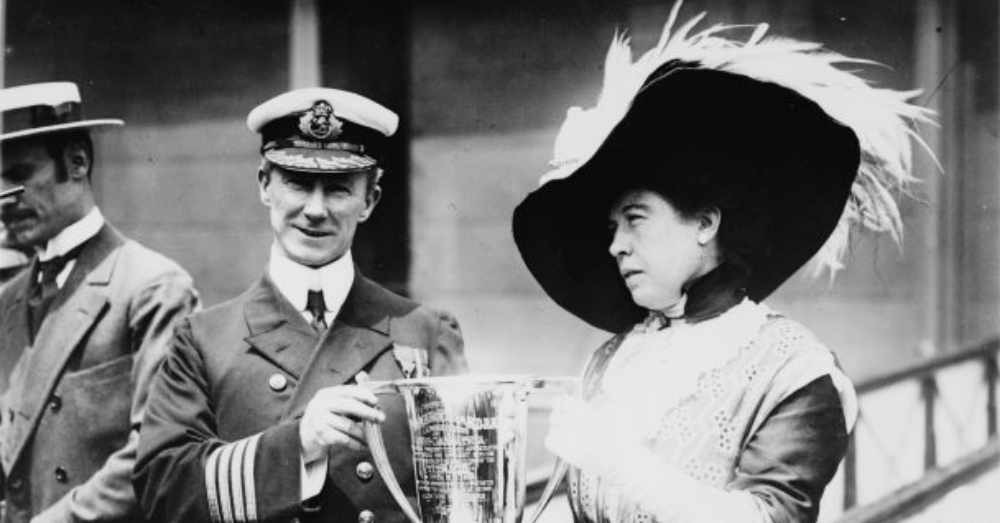 Only 23 of these crew members were female! Talk about a lot of men on board. It may seem like a lot, but there was a lot to do, so a lot of people were needed to do it…engineers, firefighters, cooks, etc.

5. There were famous people on board 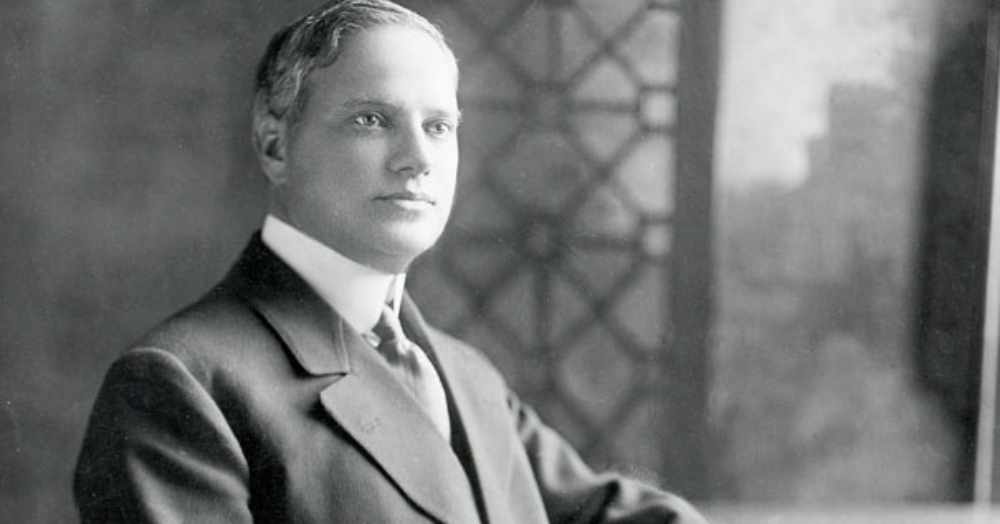 There were several famous people on the Titanic, including Benjamin Guggenheim, John Jacob Astor IV, and Isidor Straus. They all died when the Titanic sunk.

6. There were not enough lifeboats to save everyone 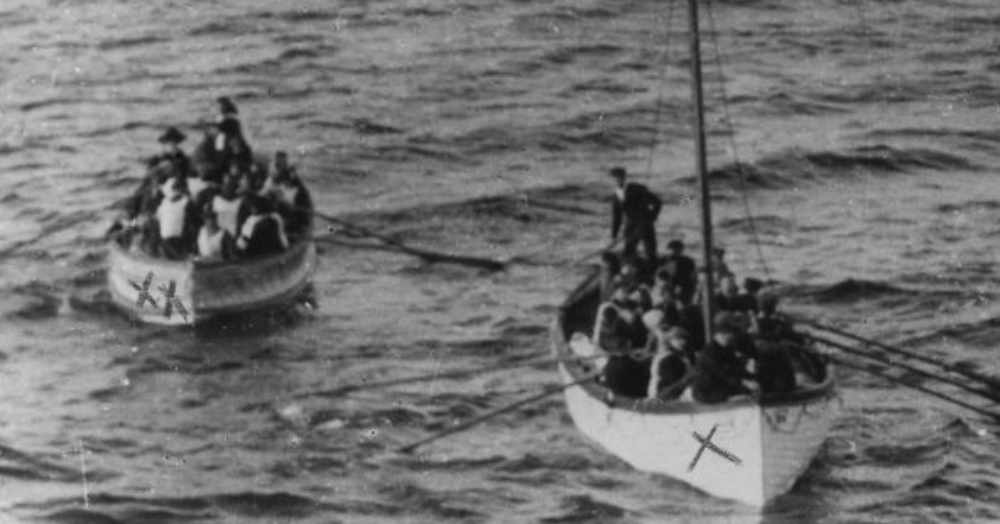 There were only 20 lifeboats! They clearly didn’t anticipate any emergency. Perhaps if they had realistic safety precautions, more people could have been saved. The crew was also ill prepared for emergencies. The morning they set sail, they were supposed to do a lifeboat drill, but the captain canceled it!

7. The ship had its own newspaper 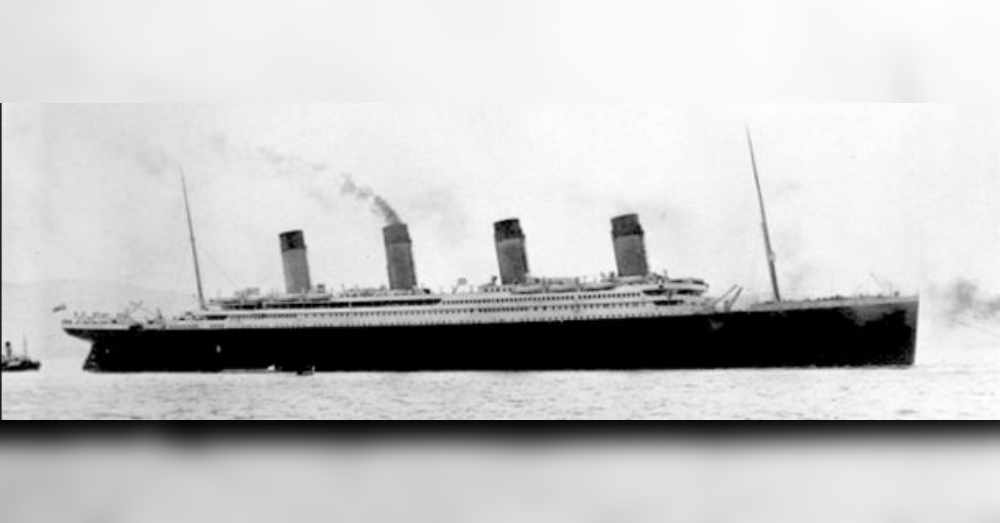 They put out a daily newspaper called the Atlantic Daily Bulletin. 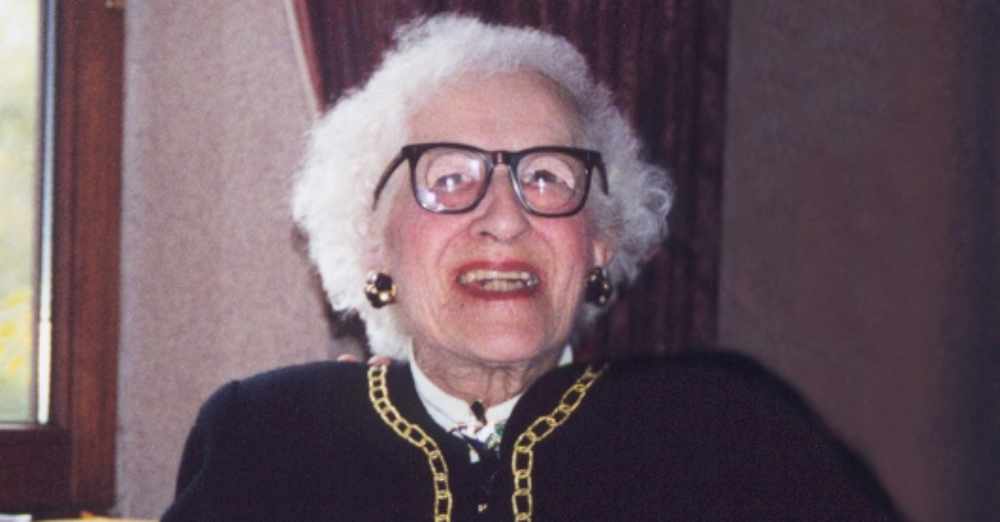 She was 97 years old when she passed. She was only nine weeks old when she was on the Titanic! How crazy is it that she doesn’t even remember all of the craziness she was once a part of?

Which fact did you learn about the Titanic today? If you enjoyed this article, please SHARE with your friends and family who are fascinated by the Titanic!

Check out this real video of the Titanic departing in 1912:

15 Surprising Photos From The Past That Will Amaze You: Click “Next” below!