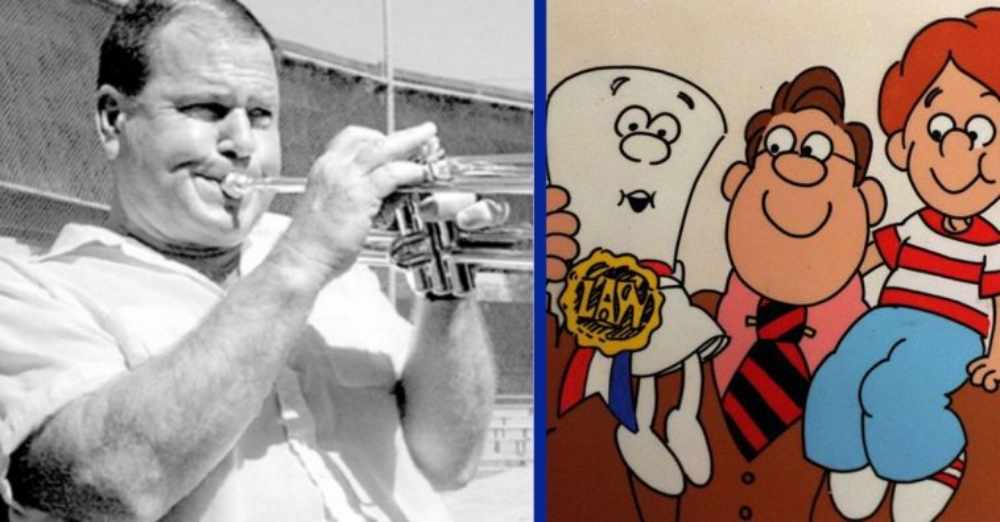 Jack Sheldon, who was the voice behind the song “I’m Just A Bill” on Schoolhouse Rock, has died at age 88. In addition to that song, he was the voice behind “Conjunction Junction” and many more on the hit show. He was also known as a sidekick of talk-show host Merv Griffin from 1962 to 1986. Sheldon allegedly died of natural causes, according to his longtime manager and partner, Dianne Jimenez.

Sheldon did suffer from several health problems in recent years, including colon cancer in 1996 and strokes in 2005 and 2001. 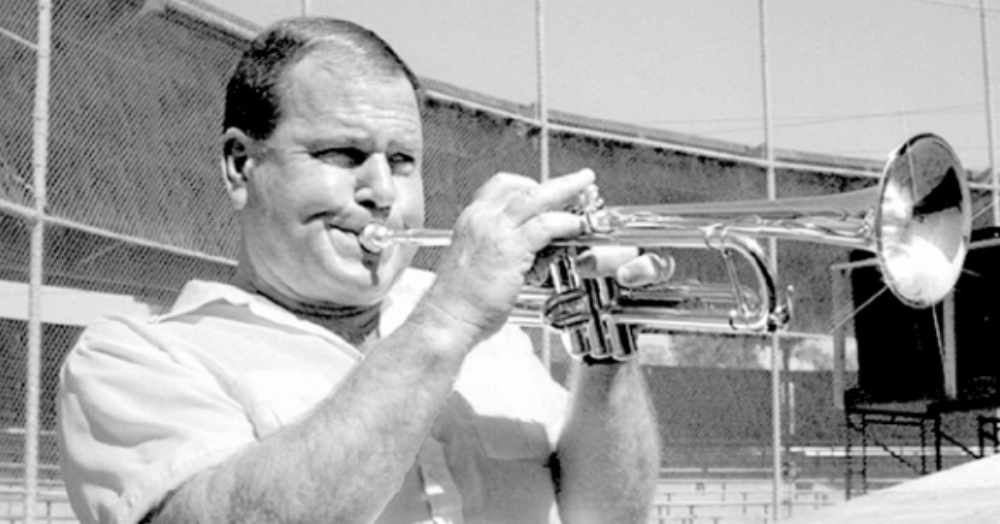 Jack Sheldon was an acclaimed jazz musician who played the trumpet on the hit song “The Shadow of Your Smile.” He became a huge part of the west coast jazz movement in the 1950s alongside artists like Art Pepper, Stan Kenton, and Shorty Rogers. He also played with a few jazz greats such as Benny Goodman, Peggy Lee, Lena Horne, and Frank Sinatra.

Sheldon was born in 1931 in Jacksonville, FL, and learned to play the trumpet in his youth. He then moved to Los Angeles in 1947 and served in the Air Force, playing in military bands. Sheldon would soon find work as an actor in the ’60s with Run Buddy Run. In the ’70s, he would act opposite Sally Field in The Girl With Something Extra. He found more work in shows like The Simpsons, Family Guy, and Star Trek: The Next Generation in his later years.

His most memorable work 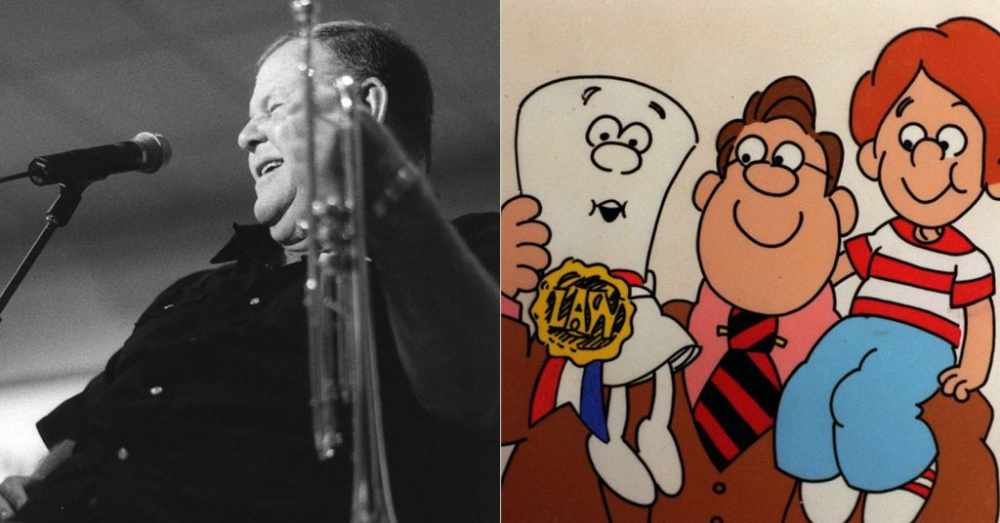 Perhaps some of Sheldon’s best work, however, was performing for the educational children’s series Schoolhouse Rock in the ’70s. One of the most recognizable songs in the show is “I’m Just A Bill.” The song shows the journey of a legislative bill passing through Congress to hopefully become part of the law.

Many remember the lyrics to the catchy tune. “I’m just a bill. Yes, I’m only a bill. And I’m sitting here on Capitol Hill. Well, it’s a long, long journey, To the capitol city. It’s a long, long wait, while I’m sitting in committee, But I know I’ll be a law someday, at least I hope and pray that I will, But today I am still just a bill.”

Jack Sheldon is survived by his partner, Dianne Jimenez, and his children, Jessie and John. May he rest in peace. Check out the video below of “I’m Just A Bill” and be sure to sing along!

Mom Pulls the Plug On Screen Time And Notices A Huge Difference After Seven Months: Click “Next” below!

Do You Remember creates compelling, fun, and highly engaging content intended to give readers a break from the stresses of daily life. Our goal is to allow our readers to reminisce, share memories and, most importantly, get nostalgic!
Whizzco