The Six Most Most Watched Live Television Broadcasts In History 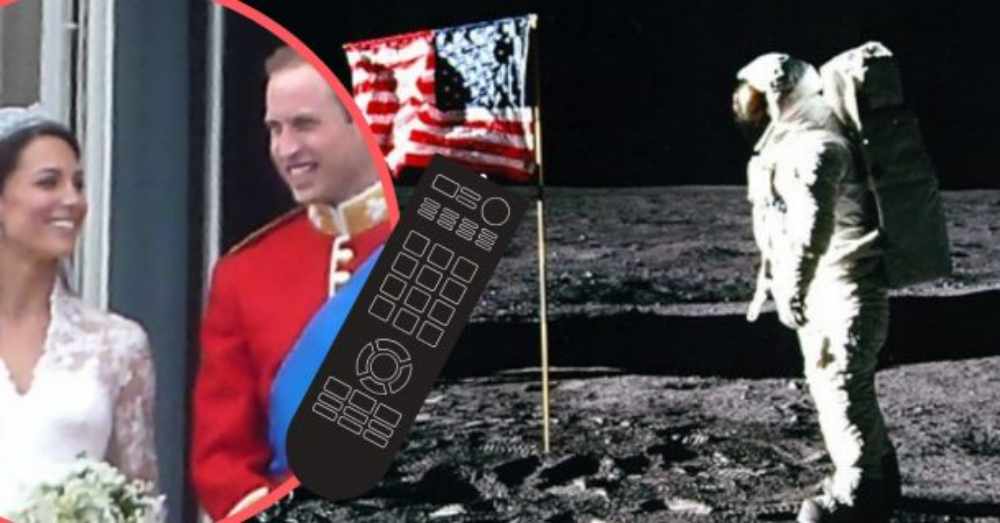 When something big happens in the world, there is often a live broadcast so millions can watch all at once. When you’re watching, you probably forget just how many others are watching along with you. When you watch, you’re making history! Isn’t that so exciting?

Since the invention of live television broadcasts, there have been several that have made history because so many people tuned in. Here are some of the most famous live televised events. How many did you watch? Count and then compare with your friends!

On January 14, 1973, Elvis Presley shared a live concert event with the world. He performed at the Honolulu International Center. It was broadcast at the same time as the Super Bowl VII, but more people ended up tuning in to see The King! It was NBC’s highest rated program that year. We really miss Elvis! 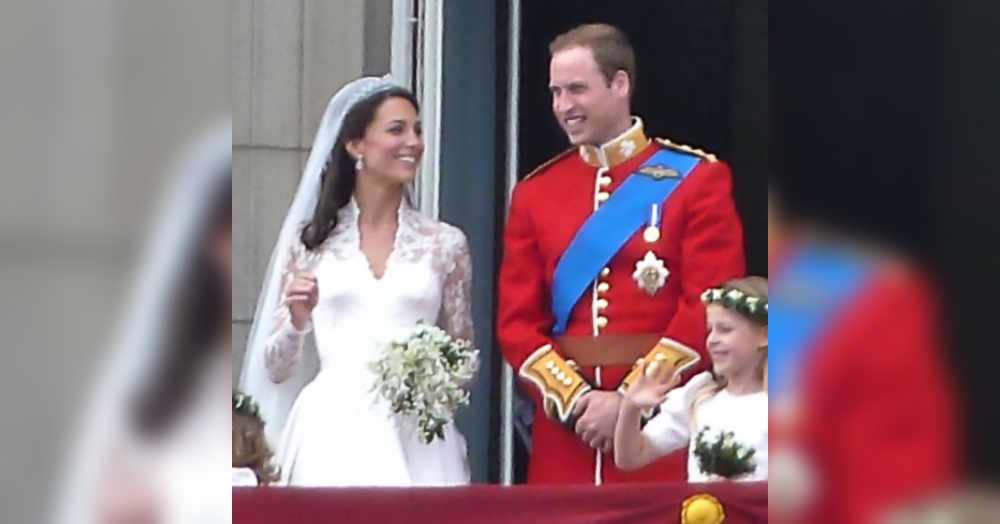 Royal weddings draw in a lot of viewers. 300 million people watched live as William and Kate said their vows. Can you imagine that many people watching your wedding? Talk about nerves… 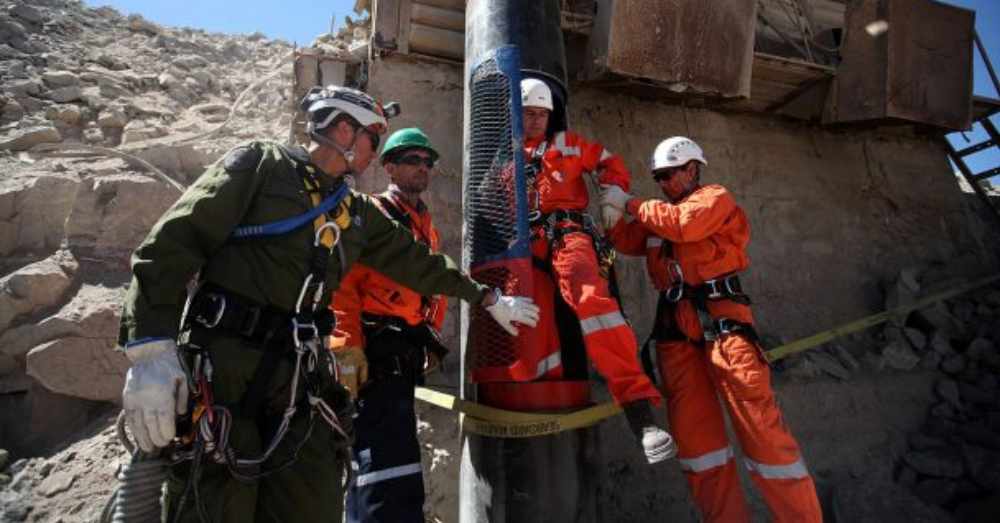 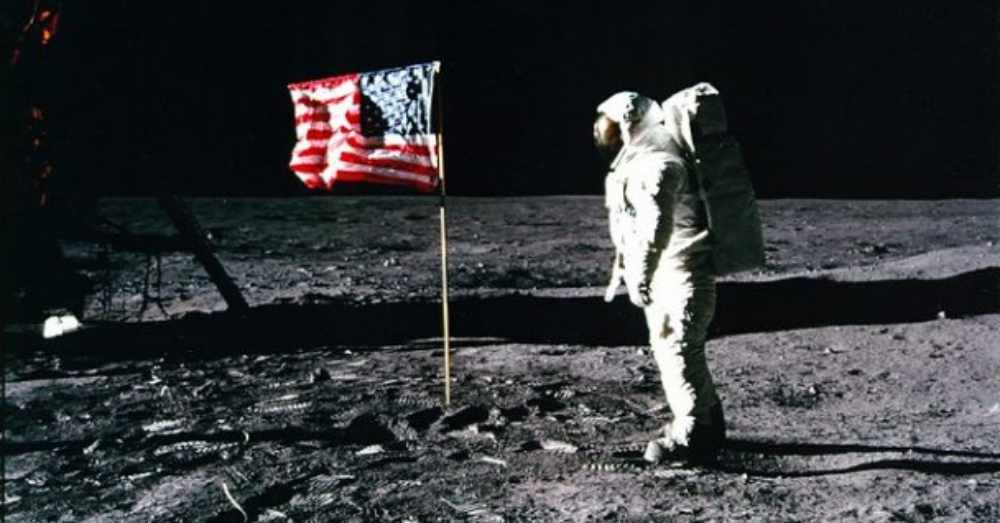 It was a huge deal when an American finally set foot on the moon. The whole thing was broadcasted live by the crew, and half a billion people watched! Half a billion…wow!

You probably remember the famous Neil Armstrong quote, “That’s one small step for man, one giant leap for mankind.” 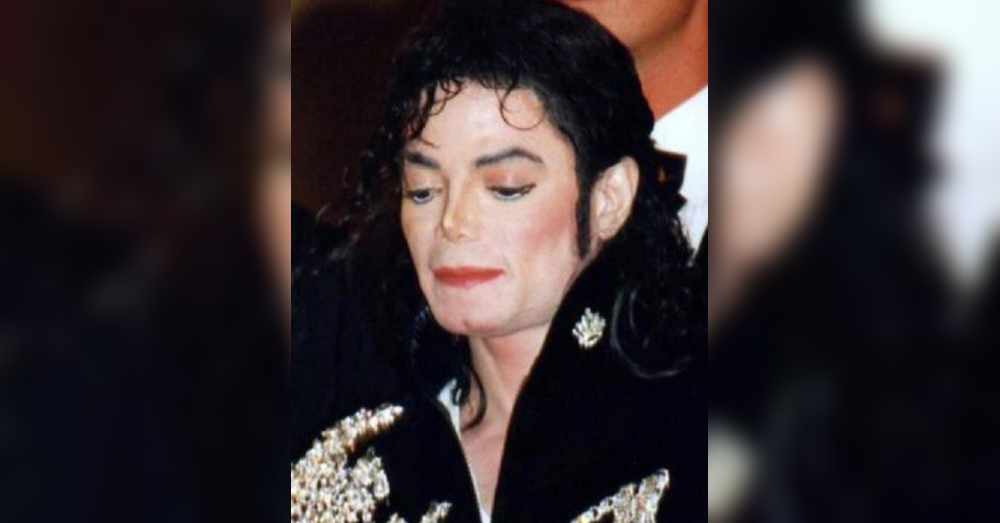 When Michael Jackson died, it was a huge shock to the world. Around 18,000 people came to pay their respects in person, and 500 million people watched live. 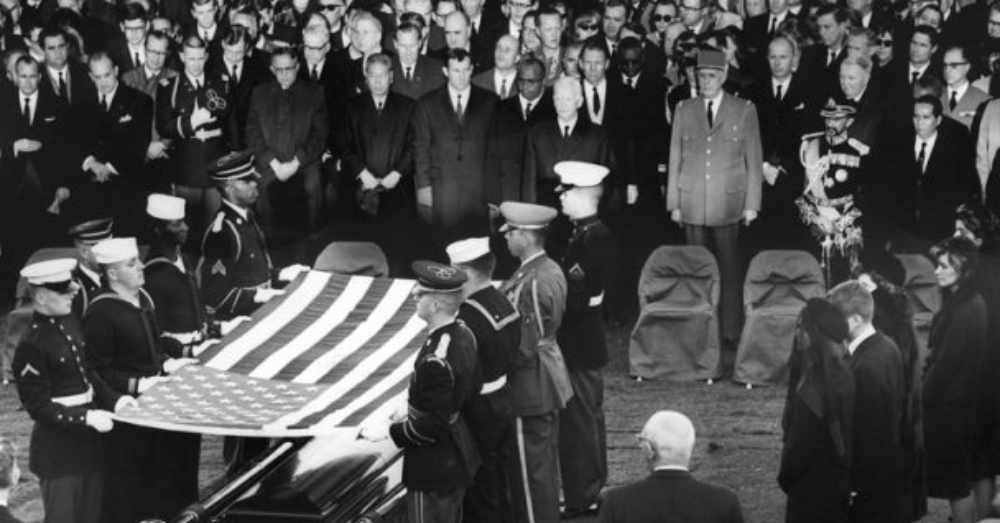 Another famous funeral that garnered an audience of millions of Americans was John F. Kennedy’s. It was the first televised news event like this, and it was estimated that 93 percent of Americans who owned televisions tuned in to watch the funeral.

How many of these televised events did you watch live? Do you remember all of these news events?

Eight Crucial Facts You Need To Understand About The Real Titanic: Click “Next” below!