Worldwide, a great deal of reports have demonstrated that schools don’t always handle difficult situations very well, especially when those situations involve kids on the spectrum. So the story of a nine-year-old autistic boy from Franklin, Indiana, being arrested at his school is tragic, but regrettably not too surprising.

Ronnie Shepperd, the father of the boy, has released video footage of his son being arrested at Needham Elementary and escorted to a police car. He wanted to show others was what was happening at the school.

As for what exactly happened, there are two different versions of the story. A student who witnessed the occurrence alleged that the autistic boy and the other kid were arguing over a butterfly when the autistic boy started choking the other kid. When a teacher stepped in, the boy then choked the teacher, as well, until another intervened to help. 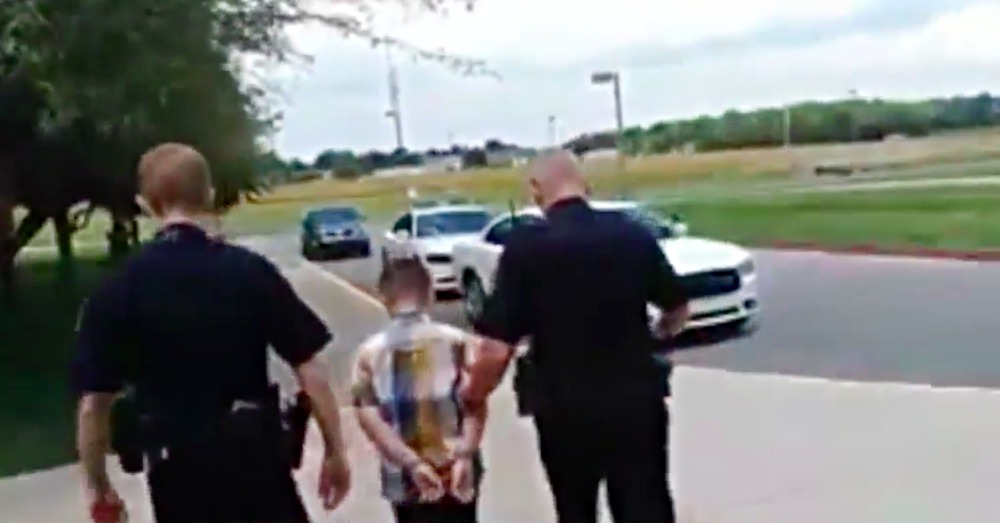 TheIndyChannel.com: a 9-year-old boy with autism is arrested in video that went viral

Shepperd, however, alleges that the other kid was bullying his son for the second time in the span of four days. And although the son had told school staff about what was happening—several times, in fact—they did absolutely nothing.

Shepperd said that during this bullying occurrence, the bully shoved the boy for killing a locust and then punched him in the face. And then “the fight was on,” as Shepperd said. When a teacher intervened, the autistic boy attacked them, too, as he was stuck in defense mode. Once he calmed down, however, he apologized to the teacher.

Whichever variation of the story actually happened, it ended the same way: with the school being put under lockdown, the cops being called, and the autistic student crying as he was handcuffed and taken away in a police car. He was detained at a juvenile detention center for 20 minutes and “charged as a juvenile with battery and criminal mischief.” Those charges have since been dropped.

The incident, however, has had a lasting effect on Shepperd’s son, even if it didn’t lead to more than just the arrest. 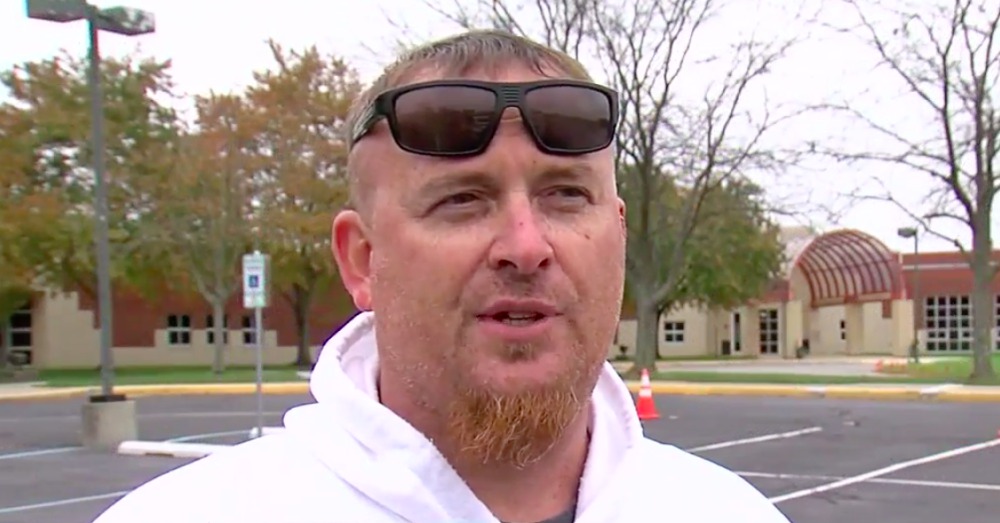 TheIndyChannel.com: The boy’s father, Ronnie Shepperd, who alleges his son was defending himself against a bully.

“He’s watched the video several times. He still talks about it. He’s pretty traumatized over the whole ordeal. Any 9-year-old that’s being arrested, they don’t know what’s going on,” he said.

The school district’s superintendent, however, backs the decision that Needham’s principal made, and the Franklin Police Department also stands by what its officers did that day.

As for the nine-year-old boy, he is in another school and reportedly doing well.

Watch the video below to learn more about this disturbing story.

12-Year-Old Autistic Boy Arrested For Pointing Imaginary Gun At School: Click “Next” below!