Heather North, Voice of Daphne on Scooby Doo, Dies at 71

Heather North, best known for her role as the voice actress for Scooby Doo‘s Daphne Blake, passed away on November 30th, 2017, surrounded by family in her home in Studio City, California. North’s passing, at the age of 71, came after a long battle with an undisclosed illness. North’s memorial will be held at North Hollywood’s First Christian Church.

North was born in Pasadena, California, and never ventured far from Hollywood. She began her acting career in 1963, at the age of 17, with her role as Sally on My Three Sons, and she kept a steady flow of work for herself through the 1980s. Her last voice acting job was the film Scooby-Doo And The Monster Of Mexico, which came out in 2003. 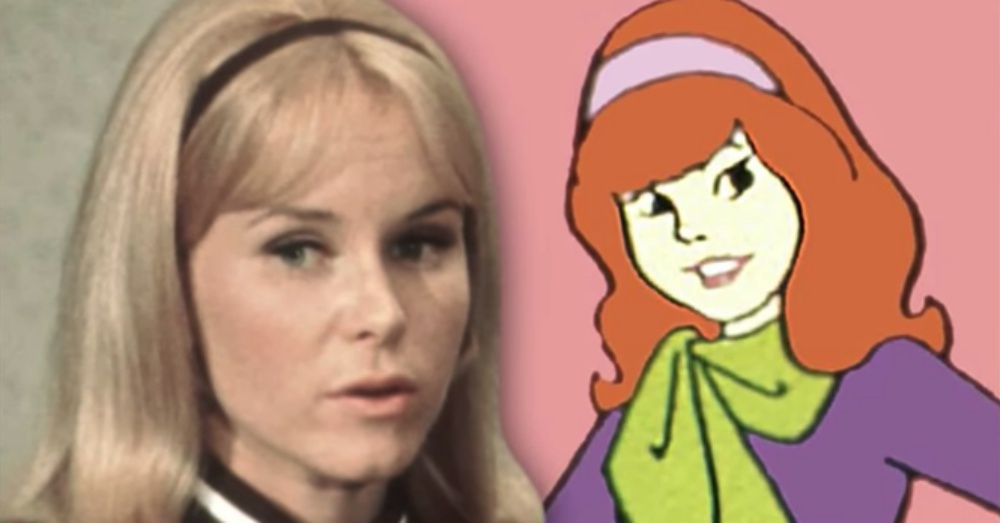 North was not the original voice of Daphne, but she played the part from 1970 to 1986, starting with the second season of the Scooby Doo, Where Are You? television show and continuing her role in various Scooby Doo spin-offs, specials, and movies. Many fans of the show consider her to be the definitive voice of the sassy young mystery-solver. 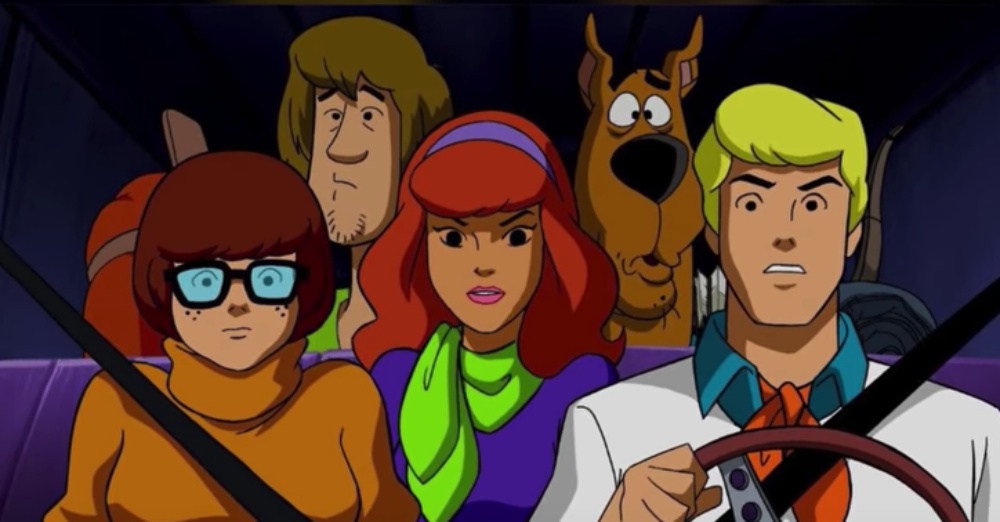 North was married to director and producer H Wesley Kenney, who she met on the set of Days of Our Lives. During her acting career, North also starred in the television shows Love American Style, Adam-12 and Days Of Our Lives. She played Kurt Russel’s love interest in Disney’s The Barefoot Executive. 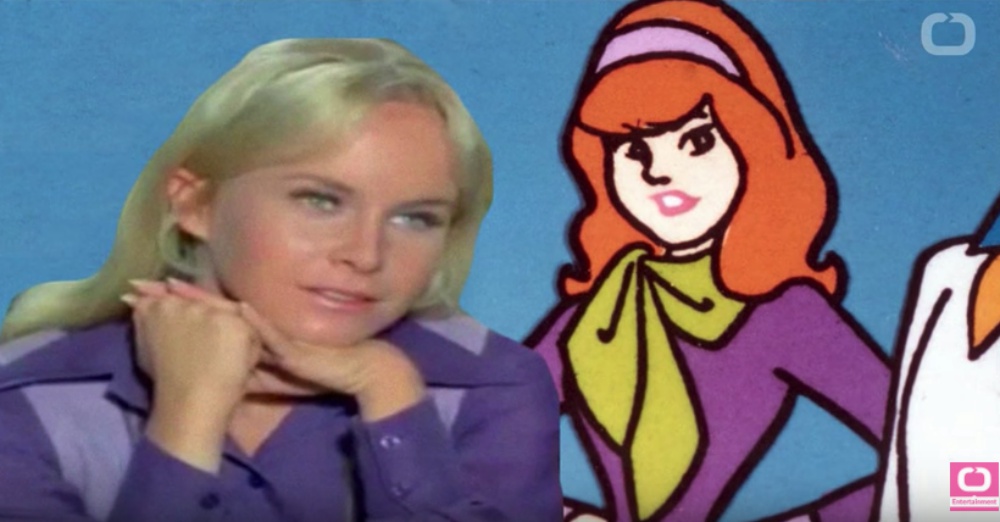 Learn more about North’s life and career in the video below.

Elizabeth Nelson is a wordsmith, an alumna of Aquinas College in Grand Rapids, a four-leaf-clover finder, and a grammar connoisseur. She has lived in west Michigan since age four but loves to travel to new (and old) places. In her free time, she. . . wait, what’s free time?
Whizzco