Since the 1990’s, the United States has tried in vain to raise test scores among its students and improve the quality of the education provided to its pupils. Programs like No Child Left Behind have not proven to be successful initiatives and have placed considerable pressure on students and teachers to excel in a very narrow aspect of education.

Something has to be changed.

A high school in Seattle might have the answer. For years, South End High School struggled with low graduation rates and students who performed below their grade level. Few students were on track to study in college.

Then, in 2011, graduation rates saw a 25-point increase. According to the Seattle Times, South End had a graduation rate of 79%, five points better than the 74% district average.

How did they do it?

International Baccalaureate (IB) focuses on encouraging students to think critically on both a local and international scale. As an internationally developed curriculum, teaching, and learning style, it takes the best practices from around the world and incorporates them into a single system. 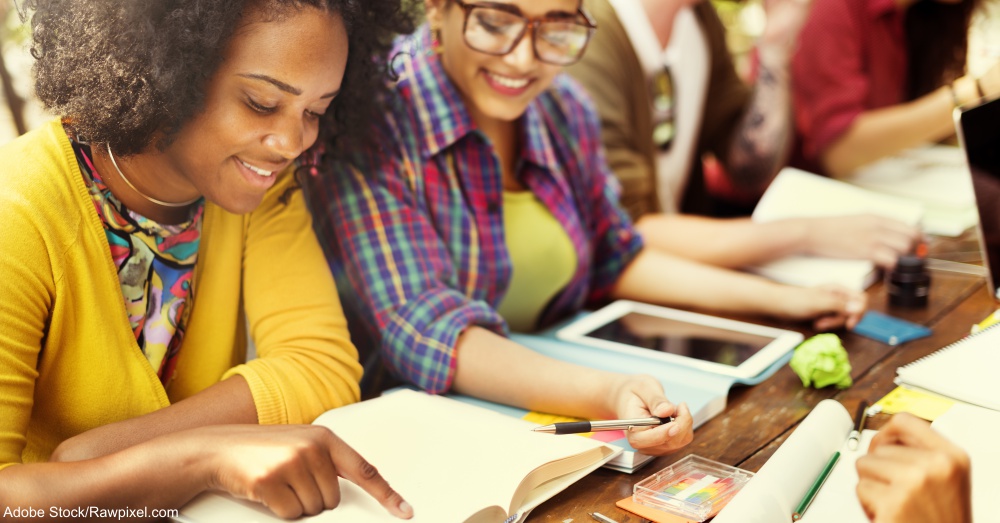 For South End High School, the International Baccalaureate program has turned the school around. Graduation rates are up. Enrollment is up. Some students are even leaving the high school with college credits in advanced studies.

The program doesn’t come cheap, however. For American schools, it costs 4,000 dollars in fees to become a candidate school, after which, there’s a lengthy application process.

But if 4,000 dollars means the difference between success and failure of this generation’s students, isn’t that money well spent?

What do you think of the International Baccalaureate program? Would you like to see it implemented in your child’s school? Let us know in the comments.