A trip around the world

“I teach internationally. I’ve had many of my old students (now grown) find me on facebook. I’ve met up with some of them when I’ve traveled to their cities and had dinner or drinks with them. They turned into just as amazing adults as they were kids—so proud of them.” —Reddit user skizethelimit

“‘Yours is the only class I’ve ever wanted to wake up early for.'” —Reddit user fishfishfish 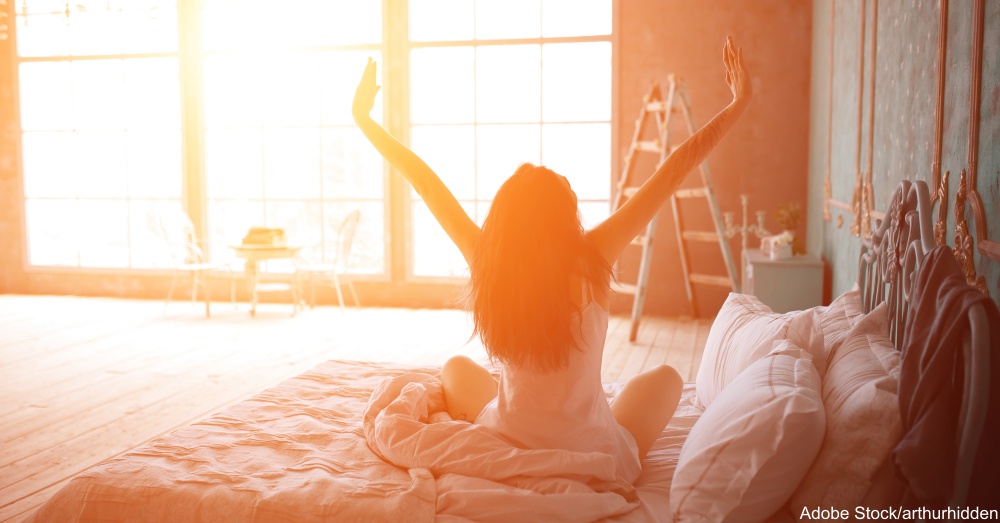 “Some of my professors in college were super friendly and would joke with us but were also happy to help anytime we needed it. One of them, the program coordinator, seemed to take a personal interest in each of us. To be fair, our program’s class started at about 1000 people quickly dwindled and ended up at 15, which is pretty normal for this program. My friends / classmates and I threw a BBQ the last day of exams, and invited those professors. The look on their face was so touched, I was surprised this isn’t more common.” —Reddit user nerdy3000 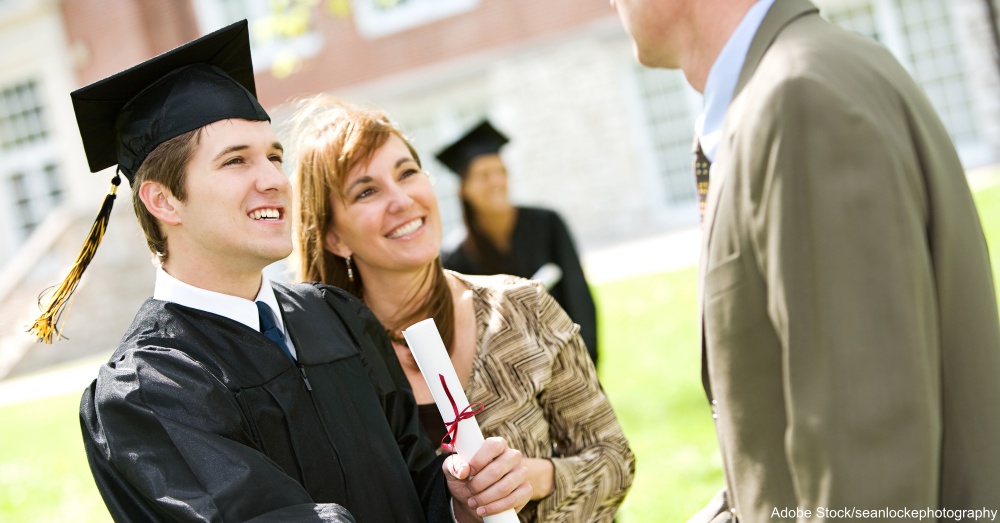 “I’m a graduate student instructor, and I had to cancel class recently because I was sick. I had a handful of students email me to say they hoped I felt better soon.
I teach a required course for seniors. They all hate having to take it. We all know it.
I’m still INCREDIBLY emotional about it.” —Reddit user dHarmonie