Move Over, STEM: Google Study Says Learning A Language Is Just As Important

Recently, arts- and language-related programs have had their funding reduced in schools across the nation in favor of STEM programs, which focus more on math, science, technology, and related topics. The idea has been that learning these “hard” STEM skills are supposedly more important than learning the “softer” arts skills in terms of preparing students for future jobs.

It seemed logical at first. However, it may not have been the best choice, as evidenced by a new study. Google, one of the most STEM-heavy companies on the planet, recently did a study based on its own data involving hiring, firing, and promotions to determine what the most important qualities are in their highest-valued employees. What researchers learned is that seven of the eight most desirable traits were not related to STEM at all.

According to the study, “among the eight most important qualities of Google’s top employees, STEM expertise comes in dead last.” 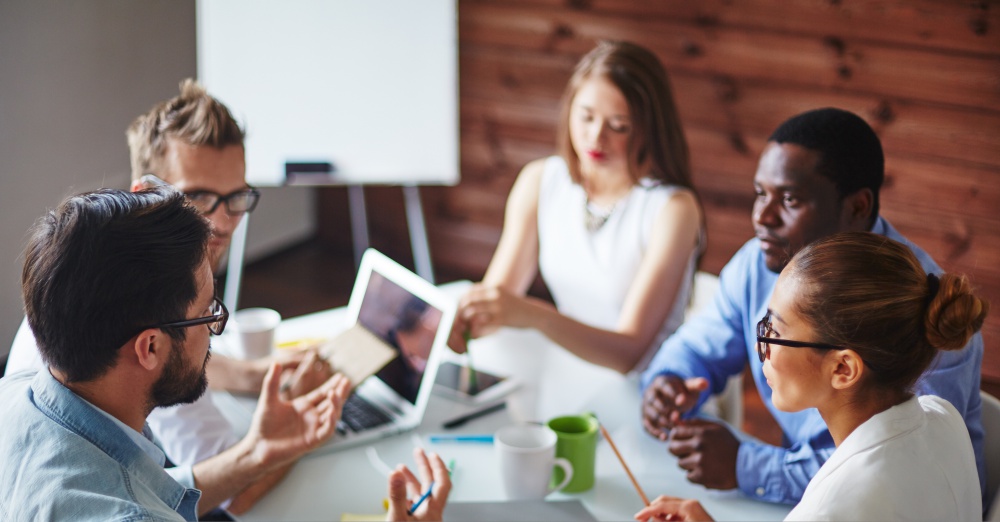 The rest of the top skills were considered “softer,” meaning they were less related to data and logic. The study outlined them as follows.

“The seven top characteristics of success at Google are all soft skills: being a good coach; communicating and listening well; possessing insights into others (including others’ different values and points of view); having empathy toward and being supportive of one’s colleagues; being a good critical thinker and problem solver; and being able to make connections across complex ideas.”

Interestingly, each of these qualities can be produced as a byproduct—either directly or indirectly—of learning a new language. People who spend time practicing a new language become better listeners and communicators as a result. They are exposed to different viewpoints and cultures, making them more open to new ideas and helping them learn empathy for those who are different from them. Studies have shown people who study new languages are also more observant, more in control of their attention, and better at picking up on nuances than the average person, leading to more informed decisions. 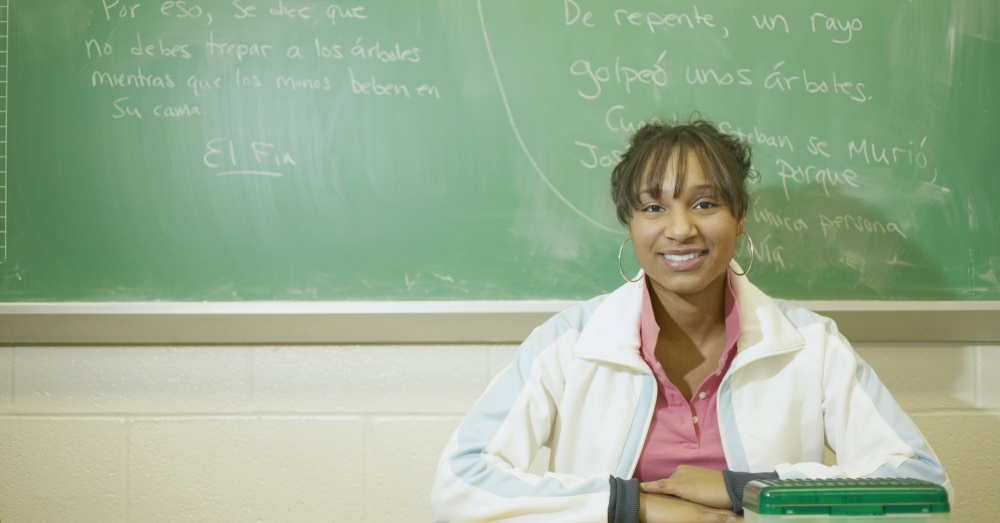 Students who learn a second language tend to outperform their peers in all of these important areas. And, interestingly enough, students who know a second language or more also tend to do better in STEM topics and on standardized tests, giving them yet another leg up on their monolingual competition.

The real bottom line here is that a well-rounded education is important. You’re not likely to become a top-level employee at Google without some STEM knowledge under your belt, but it’s also not the only important quality today’s kids are going to need in their future careers. Google’s findings are a good reminder that variety is one of the best things a good education provides.