In Nazi Germany, Jews of all ages and classes were subject to discrimination and violence. This intolerance extended to Jewish educators and schools.

In 1933, mere months after Hitler took power, a new law took effect called The Restoration of the Professional Civil Service. Under this decree, Jewish civil servants such as educators were fired en masse.

Leonore Goldschmidt was a teacher who was passionate about her career. When she was suddenly removed from her job, she was heartbroken — but not defeated. 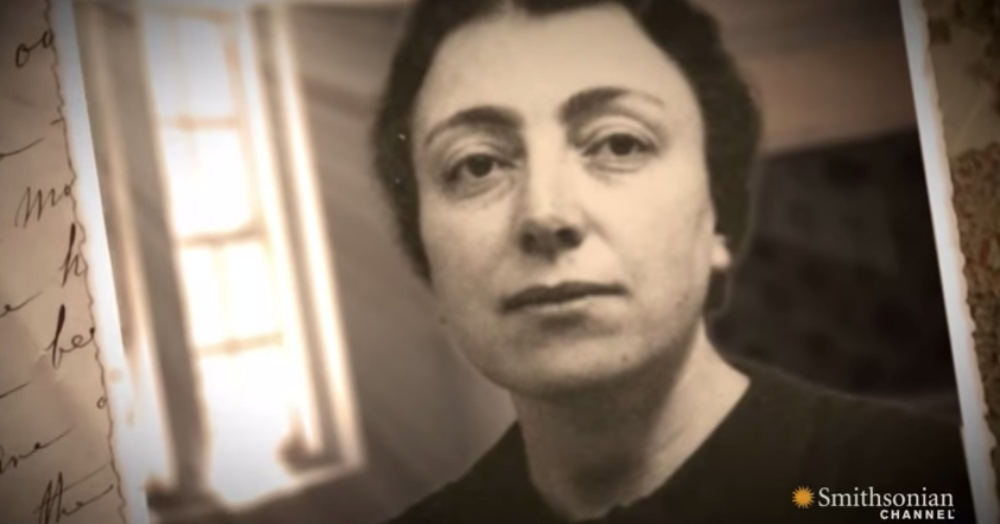 She found a loophole in the Nazi system which allowed her to open her own private school for Jewish youth.

The law stipulated that Jewish teachers could teach up to five non-Aryan students at a time. So, Goldschmidt gathered four other fired teachers and formed a collective. This way, 25 Jewish students could learn at one school. This is how the Goldschmidt School was created. 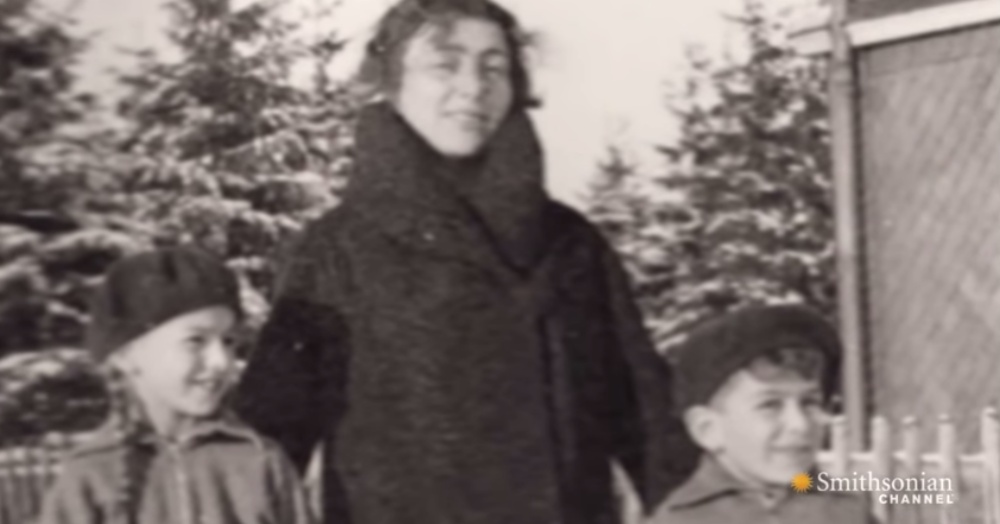 Hitler was an evil person, but he was also incredibly intelligent. To say that a lowly schoolteacher outsmarted him is no small claim. But we think you’ll agree that this woman is wise and learned in ways most of us can barely wrap our brains around. Can you imagine doing what she did just for the sake of giving her students the education she knew they deserved?

Watch this video to learn more about Leonore’s bravery and commitment to teach in the face of discrimination.