Lily Peters would still be alive today had the right system been in place.

When the 10-year-old girl went missing, the conditions of an Amber alert had not been met so no alert was triggered, WAOR reports. The girl’s body was found near a walking trail the following morning, blocks away from her aunt’s house, where she was last seen.

For an AMBER Alert to go out, the following criteria must be met, as reported on the system’s website:

When a child goes missing, time is of the essence, meeting all of these requirements takes more time than authorities have to bring those children home safely, WBTV reports.

According to MPR News, the Chippewa Falls community where Lily was from started a petition to create a “Lily Alert” in the state of Wisconsin. The alert could be issued with less restrictions, in hope to prevent future tragedies in the state.

“Any parent would agree that when a child is missing even for a short amount of time and they need help then help should be sent,” the petition’s organizer, Eric Henry, said. “The community is devastated and rallied to start a search group for the missing child. We can do better as a community and must be more proactive. We need an alert with less regulations around it so we can respond quicker to missing children.”

In addition to the AMBER Alert. Florida has a Missing Child Alert and Tennessee has Active Missing Child/Endangered Child Alerts. These alerts have relaxed regulations in comparison to AMBER Alerts. Similarly, the Lily Alert would not replace the AMBER Alert but supplement it with a less-restrictive channel that will ideally help bring missing kids home quickly and safely.

AMBER Alerts are currently the only child-related alerts the state has.

Take a stand for missing children in Wisconsin and ask state legislators to approve the Lily Alert! 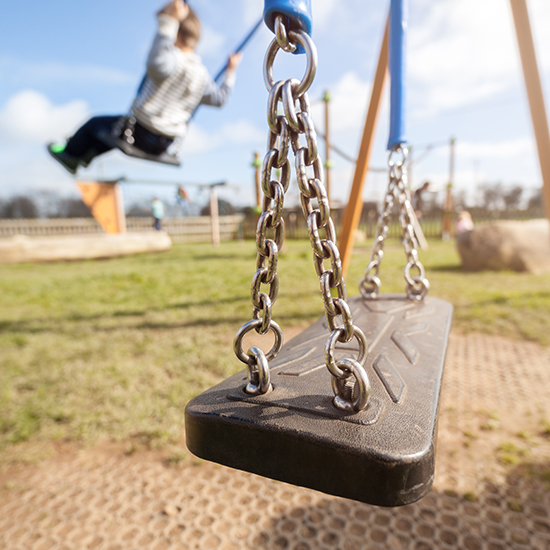 When a child goes missing, time is of the essence. There are currently a number of criteria that must be met before an AMBER alert can be issued, potentially preventing helpful information from being released for hours.

In the case of Lily Peters, these criteria delayed any alert until after the 10-year-old girl had been killed.

Sign the petition and support the Lily Alert, giving parents and loved ones the opportunity to alert their communities of missing children before it is too late!