Mere decades ago, science fiction, technology, video games, comic books, and superheroes were the interests of a distinct and ostracized group: the nerds and geeks. These individuals—though often highly intelligent—were considered the epitome of “uncool,” with their taped-up glasses, suspenders, bowties, pocket protectors, and obsession with things that most people didn’t care about.

Today, however, things are drastically different. It is now cool and mainstream to love sci-fi, fantasy, and comic book characters. TV shows like Game of Thrones and Doctor Who have widespread, cult-like followings. It is unusual to not have read or watched the Harry Potter books or movies. In our tech-savvy society, most everyone has a smart phone or at least a computer and reports having an “addiction” to the internet. While it was once universally cool to get out and party, it’s now equally cool to snuggle up in pajamas on a Friday night, stream Netflix, and be anti-social. Introversion is becoming more and more widely accepted—even trendy—in society. Sci-fi movies and those based on comic books now become major blockbusters.

In short, nerd culture has gone mainstream. Further, it seems society is trending toward typical autistic and aspie traits. 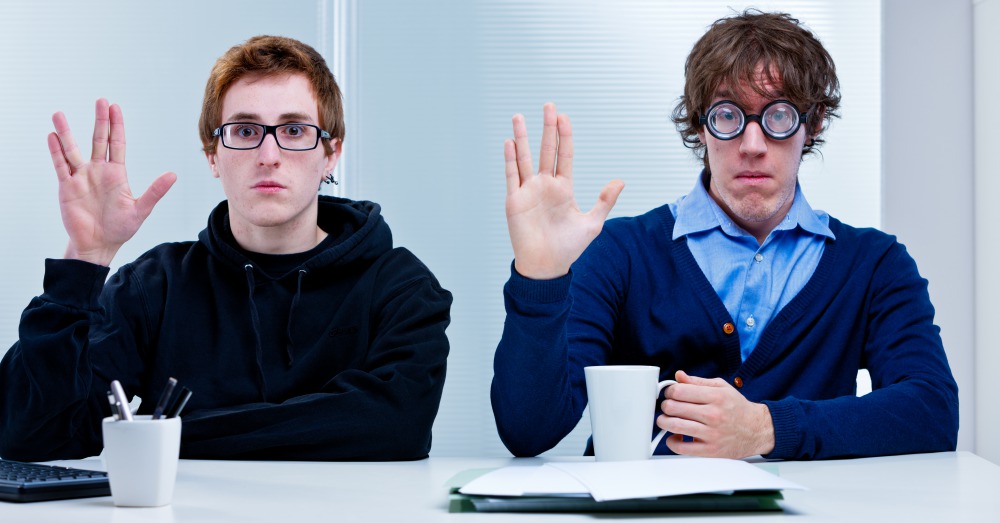 People with autism often have restricted interests and “obsessions” with specific things. While everyone with the disorder is different, a number of autistics gravitate toward technology and video games, perhaps due to way it tends to be systematic and predictable. Many autistics tend to be a little shy, introverted, or socially awkward, preferring to spend time alone as opposed to being in a group setting. Many also feel more at ease around animals than people and consider social interaction uncomfortable.

In other words, they exhibit traits that are becoming more “trendy” and mainstream in society.

This begs the question: will the explosion of the nerd culture foster greater acceptance toward individuals on the autism spectrum? 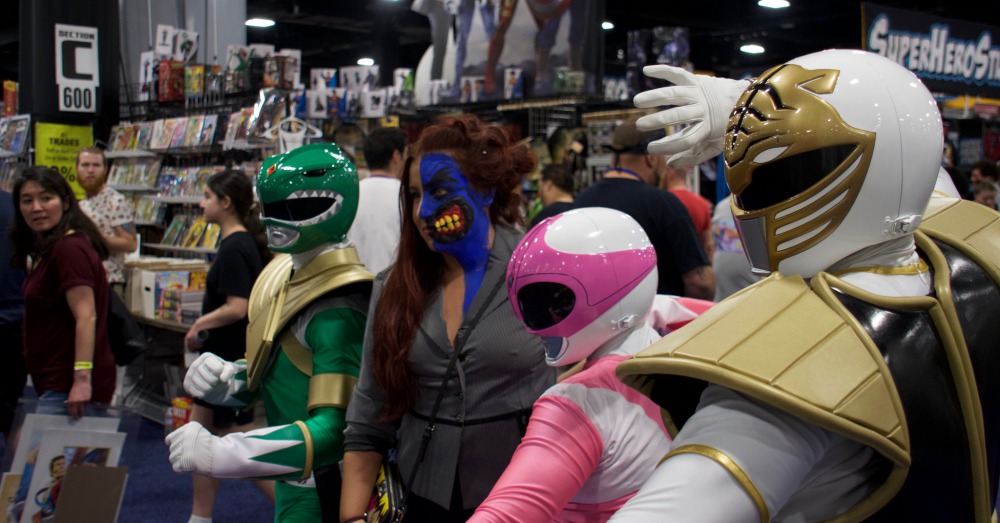 With the way society accepts unabashed interest and obsession with all things geeky, the way introversion has become a norm, the way social awkwardness is now considered endearing rather than ostracizing, and the way technology has exploded into the mainstream, this may very well be the case.

And if so, that’s awesome, albeit slightly unsettling: why do these traits have to become popular in society before they are accepted in autistic people? It’s like what autistic writer Aiyana Bailin had to say about the recent fidget spinner craze:

“Something that was considered entirely pathological and in dire need of correction when done by disabled people is now perfectly acceptable because it is being done by non-disabled people….What else might we de-pathologize overnight once the ‘right’ people, the ‘normal’ people, the ‘healthy’ people start doing it? Will somebody write a tweet that makes it socially acceptable to avoid eye contact? Will a Facebook meme make it suddenly trendy to have texture sensitivities? Will hand-flapping become cool after it shows up in a music video?”

Whether you see the explosion in “nerd culture” as a good thing or a bad thing, it’s clear it’s not going away anytime soon. Hopefully it does promote acceptance…and hopefully autistic traits become more accepted in society without needing to become mainstream first.