Malala Yousafzai Is The Youngest Ever Nobel Peace Prize Winner

Malala Yousafzai is a Pakistani woman who was shot by the Taliban in 2012 for campaigning on behalf of girls’ education. She didn’t let the attack on her life stop her, and has continued to help girls all over the world get an education. She was awarded the Nobel Peace Prize when she was only 17 years old, making Malala the youngest ever recipient.

The award was announced by Thorbjorn Jagland, the Nobel committee’s chairman.

“[Malala] has already fought for several years for the right of girls to education and has shown by example that children and young people, too, can contribute to improving their own situations,” Jagland said. “This she has done under the most dangerous circumstances.” 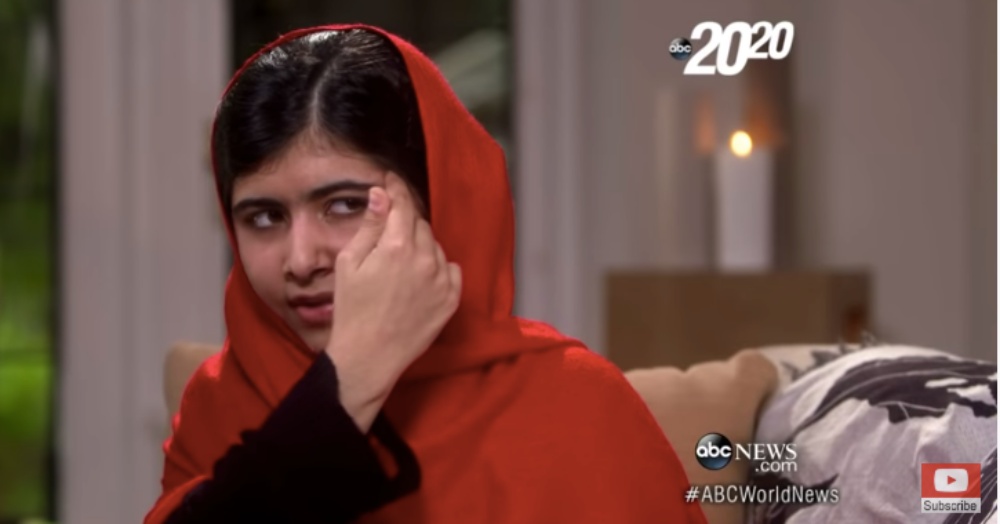 Speaking out publicly about the importance of girls getting an education is what made her a target of the Taliban. In October of 2012, when Malala was riding the school bus home from school, a gunman in a mask got on the bus.

He asked, “Who is Malala?” Then, he shot the teenager on the left side of her head.

Miraculously, she survived, and her story touched and inspired people all over the world. 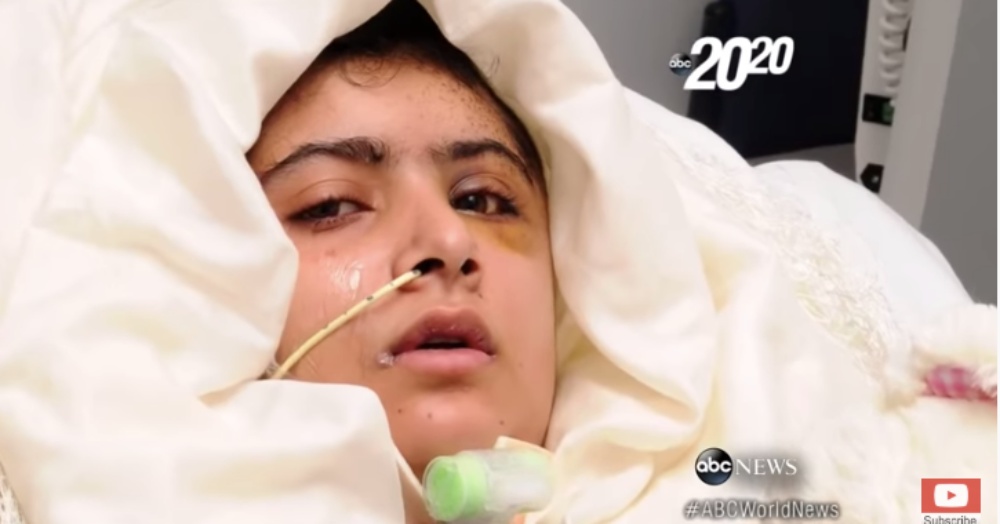 “It was then I knew I had a choice: I could live a quiet life or I could make the most of this new life I had been given,” Malala writes on her website. “I determined to continue my fight until every girl could go to school.”

She and her father, who was a teacher, established the Malala Fund, which is “a charity dedicated to giving every girl an opportunity to achieve a future she chooses.” 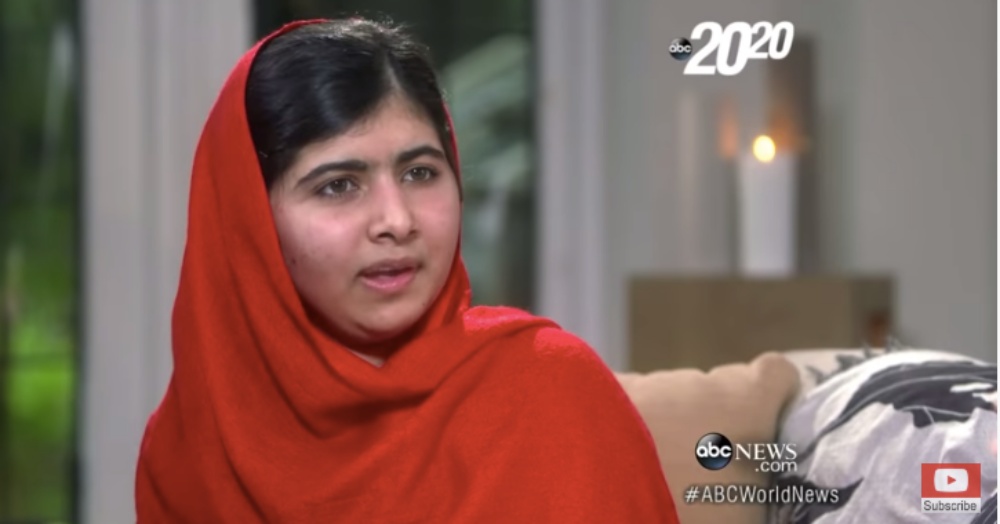 Since the attack on her life in 2012, Malala has become a global emblem of the struggle for education among girls and women. In addition to her many accomplishments, she has published a bestselling memoir.

She’s a force to be reckoned with for sure. Learn more about this fascinating, brilliant, and determined young woman and what she endured for the sake of getting an education in this video.