World-renowned mathematical genius Maryam Mirzakhani, known as the queen of mathematics, passed away on Saturday, July 15th, 2017, after a four-year-long battle with breast cancer that eventually metastasized to her bone marrow. 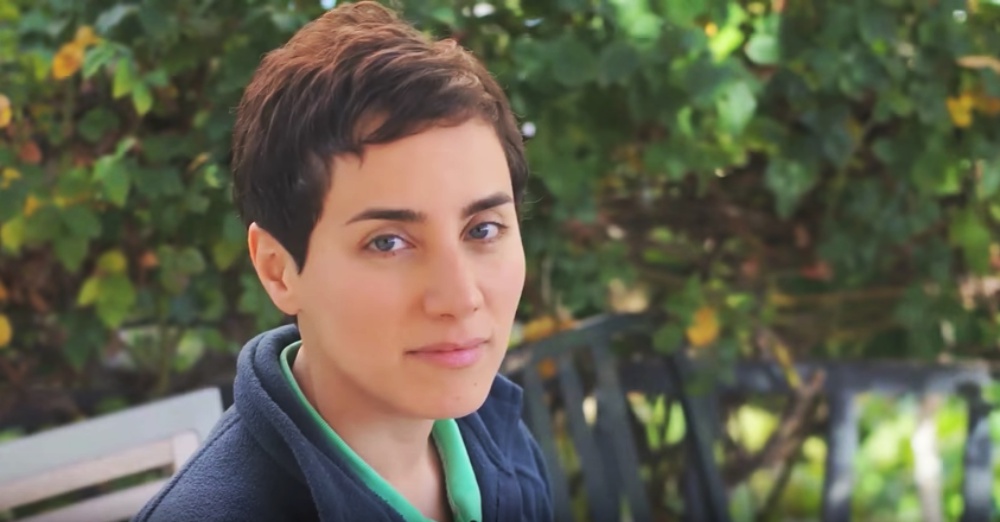 As a child in Iran, Mirzakani was not very interested in mathematics, preferring instead to read books. But her older brother helped her find a passion (and a talent) for math in high school, and she began pursuing the answers to some of its most challenging questions. She earned a Bachelor of Science in mathematics from Iran’s Sharif University of Technology in 1999 and then attended Harvard University for her PhD degree in mathematics, graduating in 2004. 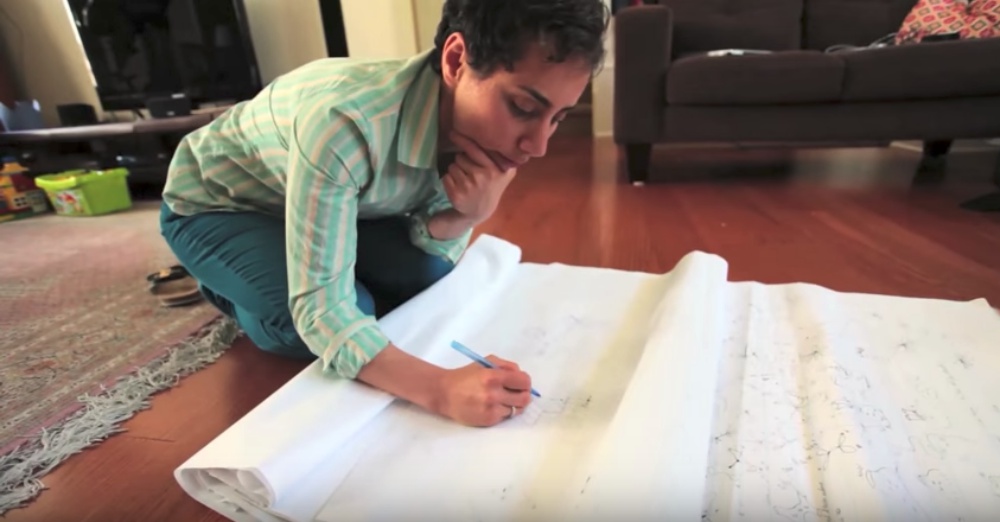 She became a Clay Mathematics Institute Research Fellow and an assistant professor at Princeton University before accepting a position as a professor at Stanford University. Aside from being the first woman and first Iranian ever to win the Fields Medal prize for her “outstanding contributions to the dynamics and geometry of Riemann surfaces and their moduli spaces,” she also won the 2009 Blumenthal Award for the Advancement of Research in Pure Mathematics and the 2013 Satter Prize of the American Mathematical Society. 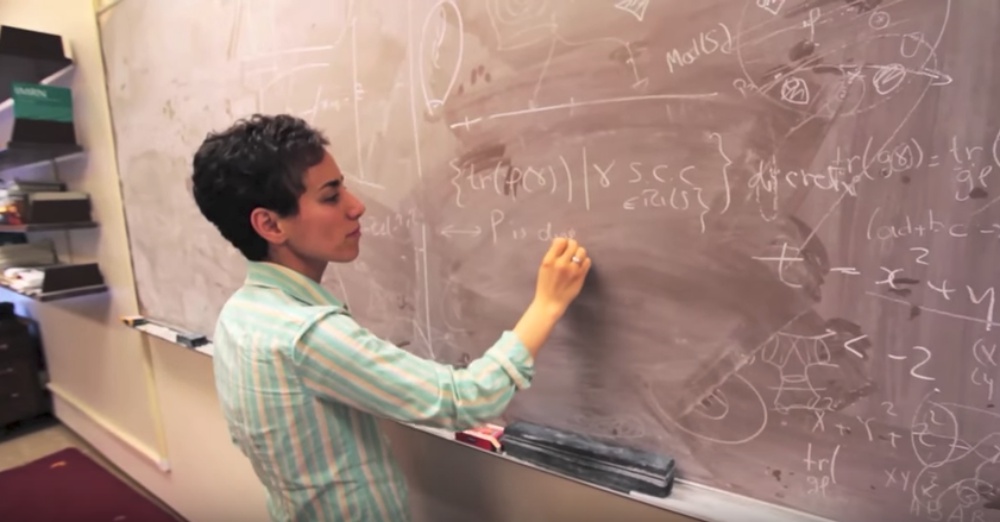 People all over the world are now mourning Mirzakhani’s death. “A light was turned off today, it breaks my heart,” said Firouz Naderi, an Iranian Nasa scientist. “Gone far too soon.” The president of Stanford University called her “a brilliant mathematical theorist, and also a humble person who accepted honors only with the hope that it might encourage others to follow her path.” 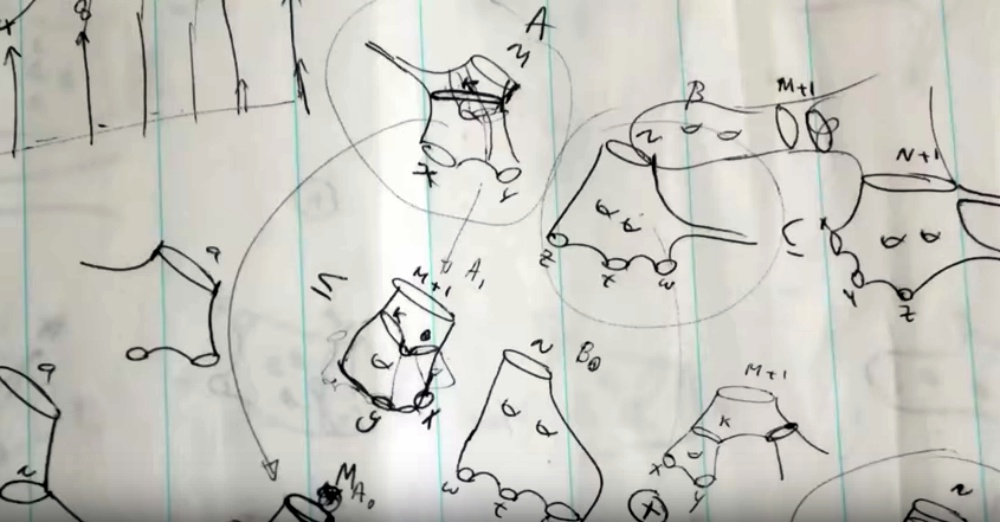 Mirzakhani leaves behind her husband and daughter. Parliamentarians are now pushing for an amendment to a law that would allow Iranian nationality to be given to children of Iranian mothers who married foreigners, making it easier for Mirzakhani’s daughter to visit the country. 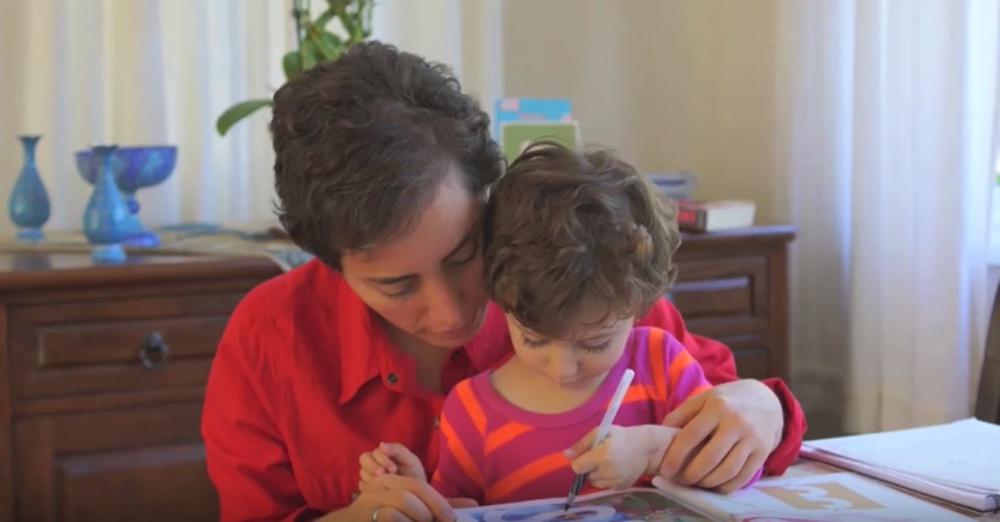 In their front-page tributes to Mirzakhani, state-run Tehran newspapers printed images of her without a hijab, breaking the country’s centuries-old tradition. In previous stories about her achievements, the media had showed only a sketch of her face or added a hijab to her photograph to make it appropriate for public viewing. Their gutsy move this time around proved that Mirzakhani’s astounding contribution to her field was more important than the taboo choice not to cover her head in public. 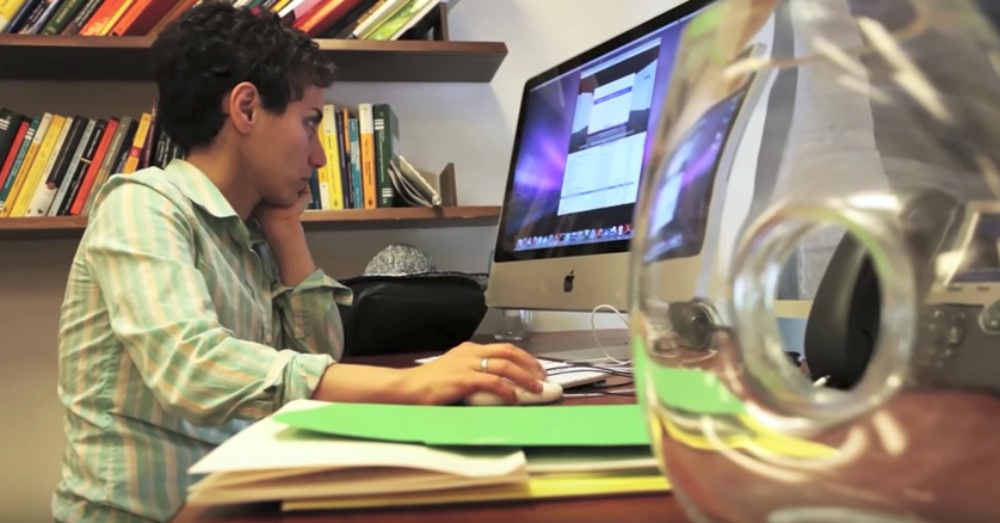 The Iranian woman is remembered for her beautiful view of the mathematical world. “It’s not only the question,” she says, “but the way you try to solve it.” Hear more about her story in her own words in the video below.

Elizabeth Nelson is a wordsmith, an alumna of Aquinas College in Grand Rapids, a four-leaf-clover finder, and a grammar connoisseur. She has lived in west Michigan since age four but loves to travel to new (and old) places. In her free time, she. . . wait, what’s free time?
Whizzco