Dr. Cynthia Kudji and her daughter, Dr. Jasmine Kudji, were able to attend medical school at the same time, although they weren’t in the same location.

Jasmine attended the Louisiana State University school of medicine in New Orleans but Cynthia was at the University of Medicine and Health Sciences (UMHS) in Maine and St. Kitts. They reported the information when they shared updates on a blog.

When it came time for Match Day, they found out that they would be working in the same hospital system. Both of them would start work on July 1. Cynthia would be working at Family Medicine at LSU Health, while Jasmine would work at LSU in General Surgery. UMHS reported on the news, also adding that they were the first mother and daughter that attended medical school at the same time and got matched at the same hospital. 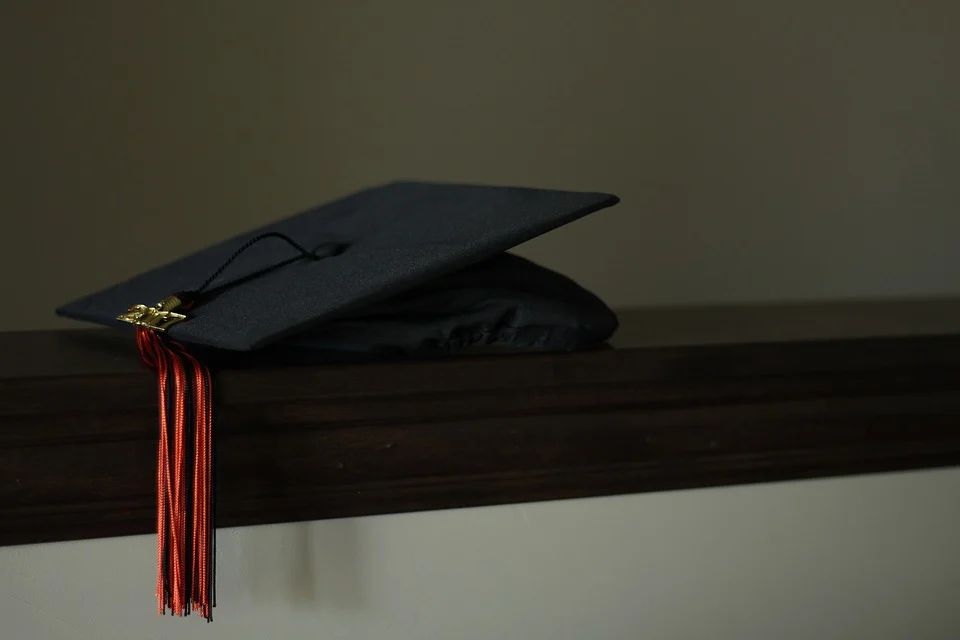 Cynthia was originally from Ghana and she wanted to become a doctor, but after becoming pregnant when she was 23 years old, she put that on hold. She did become a nurse and at a later date, a nurse practitioner. She decided to go after her medical degree when she visited relatives in Africa at the age of 43.

“My mom wanted us to have a family trip back to Ghana and there was an incident where we were in the village and somebody just walked up to us and said that their child had a fever and was sick and wanted my mom and I to help. We put the child in water, trying to get the temperature down, and that’s pretty much all I remember,” Cynthia told UMHS. “I just remember being so frustrated that the mom had to come to a complete stranger to get access to health care. The only thing I knew that could change that situation was to be a physician.”

When Cynthia enrolled at UMHS in St. Kitts, she got started on what she referred to as an “extremely trying yet fulfilling time in my life.” Jasmine was attending medical school at LSU at the same time.

“I think initially it was difficult because my mom and I have always been really close so I had to get used to the distance, we had to learn how to FaceTime and Skype each other, so we were Skyping each other every day and whenever I had struggles and she had struggles, we just had to learn to communicate from a distance,” Jasmine told UMHS. “But I think over time we figured it out.”

Jasmine and Cynthia report that they have seen racial disparities firsthand since they are in the healthcare field during the coronavirus pandemic. Community leaders and lawmakers alike are talking about the trend of coronavirus affecting black, Latino, and other minority populations disproportionately.

They have said a lot about how important it is to educate black communities about the virus.

“A lot of times we kind of take it for granted, especially with the African American population, just how sensitive the topic can be regarding protective wear,” Cynthia told UMHS. She also feels that black men in stores wearing masks have often been targeted unfairly.

“They’re exposing themselves to prevent being profiled. Despite these unfair situations, as a provider, at the same time you still have to educate the public and you still have to get them to wear the masks and the gloves and give them the information and the rationale behind your recommendations,” she said.

Both of these women have had a difficult journey through medical school but they are now excited to get started on their careers.

“I always tell people we laugh together, we study together, we cry together,” Jasmine said. “I think medical school is one of those experiences that you don’t truly understand until you’re in it. Sometimes people struggle to find someone who relates to their struggles, so for that person to be my mom was extremely helpful.”

I love to write and it keeps me busy. I've been working online, full time since 1999.
Whizzco