The New York Public Library opened 125 years ago in 1895. In order to celebrate, a team of library experts wanted to look into the most popular books that made them such a success.

Statistics were polled on all digital and print books and analyzed. They included the length of time the publication was in print and how long it was in the library catalog. The result was a list of the 10 most checked out books from the library of all time.

Ezra Jack Keats’s The Snowy Day was at the top of the list. It’s a story about a young boy who enjoys a wintry snow day. The book has been in publication since 1962 and it is in good company, as there are a number of other children’s books on the list. Six of the 10 most borrowed books are actually written for younger readers, including Dr. Seuss’s The Cat in the Hat, Maurice Sendak’s Where the Wild Things Are, E.B. White’s Charlotte’s Web, and Eric Carle’s The Very Hungry Caterpillar. Those shorter books tend to be returned quickly and children’s books can appeal to a wide audience. 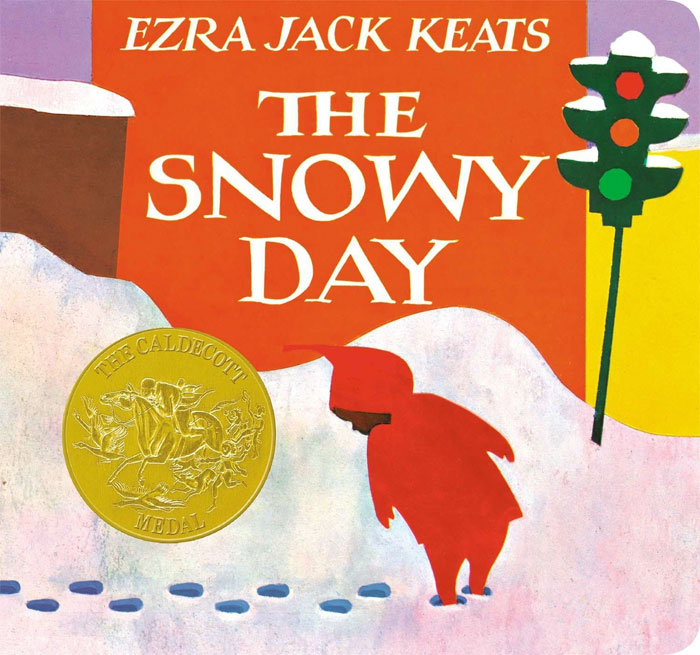 It’s little surprise that one of the Harry Potter books is on the list, and it comes in ninth place with 231,022 checkouts. The book is ‘Harry Potter and the Sorcerer’s Stone’. One of the books that are surprisingly missing is Good Night Moon, published in 1947 and written by Margaret Wise Brown. Anne Carroll Moore of the New York public library and a children’s librarian when the book was published didn’t like the story, so it wasn’t in circulation at the library till 1972.

At times, some schools may use books frequently and that can lead to high circulation numbers. Some of those include Harper Lee’s To Kill a Mockingbird and George Orwell’s 1984, which has seen 441,770 checkouts.

The following is the official top 10 list of checked out books:

You Can Have Oprah, Betty White, And Other Celebrities Read Books To Your Children Online: Click “Next” below!