People with autism often struggle with feelings of anxiety and being overwhelmed when their senses are overloaded. They can be very sensitive to certain noises, smells, and other sensory input, and they may become easily overstimulated, resulting in meltdowns.

It’s important for a person with autism to be able to communicate their needs to nearby people who may be able to help them change their environment so they can stop feeling so overwhelmed. But that’s not always possible, especially for people with nonverbal autism, young children who can’t explain what they’re feeling, and adolescents who are embarrassed to talk about their sensory issues. But that’s all about to change, thanks to a special wristband that discreetly alerts children’s teachers when they’re feeling overwhelmed.

The wristband, developed by Hugh Murtagh from Coláiste Mhuire in Ireland, is meant to be worn by children and adolescents with autism in a classroom setting. These students can press a small button on the device to send a discreet alert to their teachers that they are feeling overwhelmed. 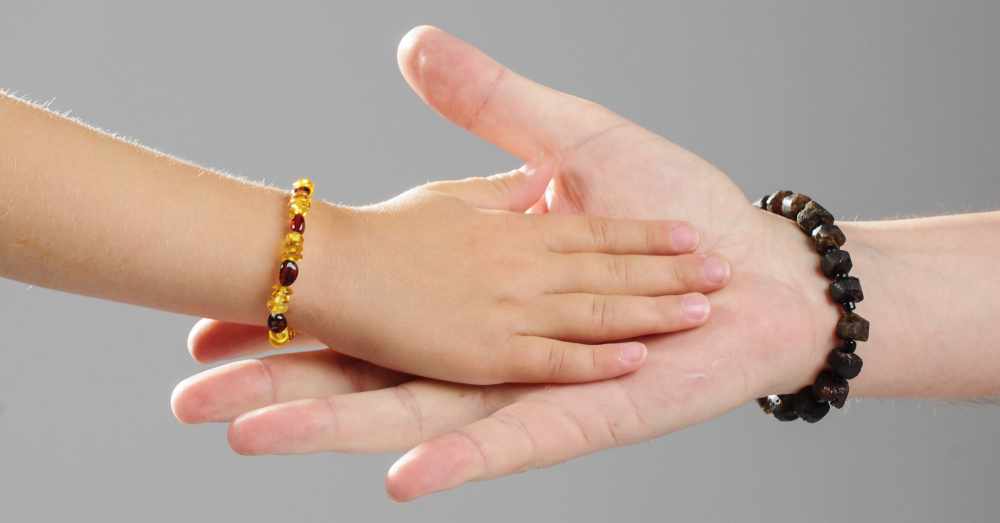 “I wanted to do this because I have autism myself, and I know how hard it is to be overwhelmed in a classroom and trying to focus,” Murtagh says. “I’m doing it for people with autism, generally students, because at that age, going through life and that stuff, it can become very stressful.”

The button is easy for young children to understand and use, even if they don’t have the right words to express their emotions, and it’s also perfect for older students who may be ashamed or embarrassed to talk about their sensory issues or who don’t want any extra attention on themselves during an already stressful moment. Pressing the button sends an alert straight to a teacher without tipping off any nearby students or interrupting any lessons.

Once the teacher has received the alert, he or she knows to give the student a break as soon as possible. The break can even be disguised as an errand, such as taking a note to the principal’s office or to another teacher. It’s such an easy system but quite brilliant! 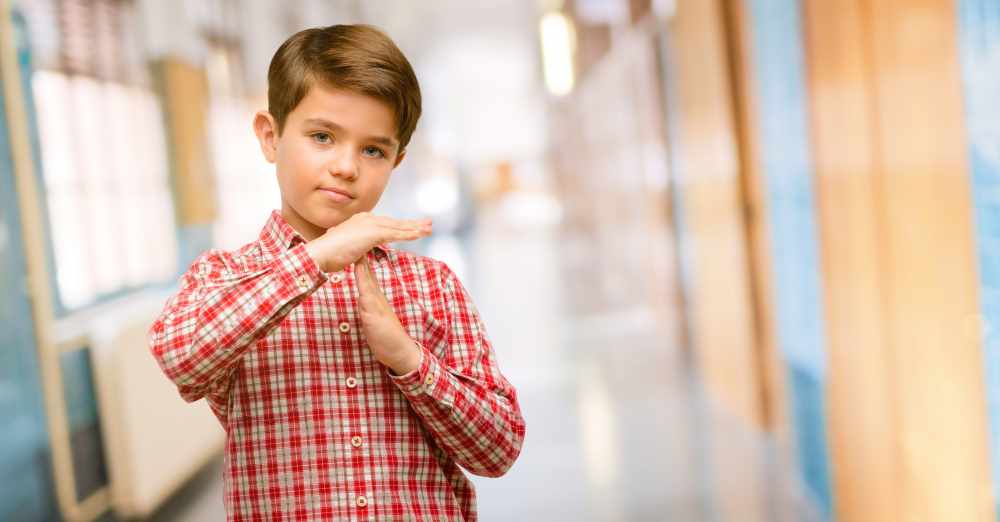 The wristband was designed to be worn on the wrist, but it could also be placed on a belt loop, backpack, or another spot if a sensory issue precludes it from being worn on the wrist. Perhaps in the future, alternative versions of the device will be developed that can be worn in different ways.

While the wristband is meant for use in a school setting, the same technology could also be applied to other social gatherings or potentially overwhelming situations, both for children and adults with ASD. It would be just as useful for parents, therapists, or babysitters to receive a subtle hint about autistic children’s feelings in public as it would be for teachers. Even friends of people on the autism spectrum might find this tool useful to better understand their buddies with ASD. The possibilities are endless. 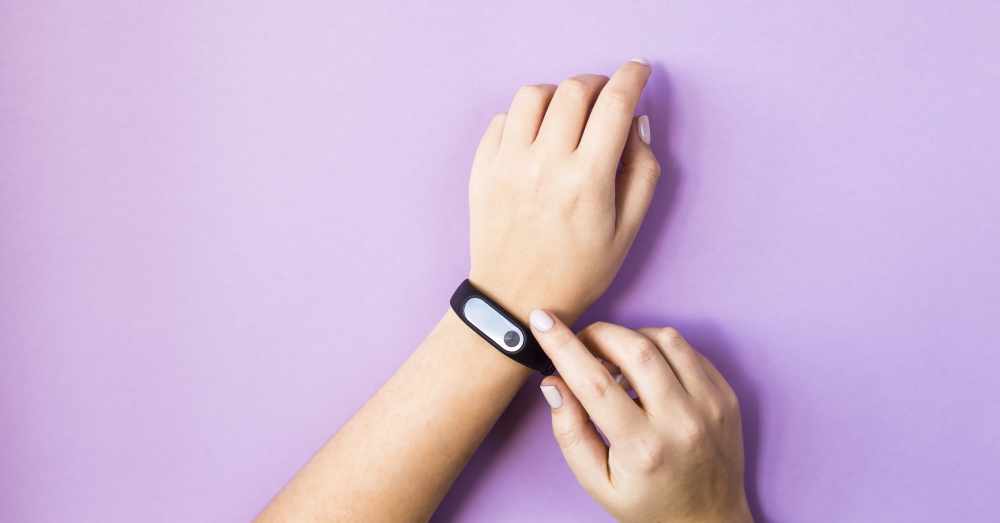 Murtagh also hopes that his device may someday be used for other disorders, such as generalized anxiety disorder. “Not everyone with autism does feel overwhelmed in the classroom, and some people without it do,” he says. “I’m just basing this on autism, but it can go anywhere from here.”

The project has been displayed at the BT Young Scientist and Technology Exhibition, but we can’t wait until more research and development goes into the device so that it can be rolled out for public use. So many people would benefit from a piece of technology like this one!

Facilitate Autism Research and Improve Your Child’s Social Skills with the “Guess What?” Mobile App: Click “Next” below!