Big Tech companies have massive stockpiles of intimate user data that could be used to enforce laws criminalizing personal decisions. And there’s currently no law or government requirement that these companies collect and keep records of its users’ data, according to the New York Times.

That means your digital footprint could be weaponized by state governments to prosecute you for personal decisions, NPR reports.

According to Wired, Google currently collects and retains user location data, which can be easily acquired by state governments to identify people and track their activities. A quarter of the court orders Google gets is for “geofence” data, which can show information on people near a particular location at a given time,” TechCrunch reports.

While Google recently announced they will automatically delete the location data of users who visit “particularly personal” locations, there are still serious privacy questions that haven’t been answered, Newsbreak reports. How will those locations be identified? And what happens when this information is requested as evidence to prosecute individuals for political motives?

Google has previously indicated that it will not delete search requests automatically, putting the burden on users who want to protect themselves to have to do that themselves.

As Google reveals in its transparency reports, it routinely gets court orders, subpoenas and search warrants from law enforcement agencies looking to get their hands on user information. Google received 50,907 requests for disclosure of user information involving 115,594 accounts in the first half of 2021. A total of 82 percent of those requests resulted in the disclosure of some information, Engadget reports.

Besides Google, other tech companies say “privacy is a fundamental human right,” and do not collect user location data, NPR reeports.

A letter from Senator Ron Wyden and 41 other lawmakers has asked Google for a stronger effort to preserve user privacy.

“[W]e urge you to promptly reform your data collection and retention practices, so that Google no longer collects unnecessary customer location data nor retains any non-aggregate location data about individual customers, whether in identifiable or anonymized form,” the letter states. “Google cannot allow its online advertising-focused digital infrastructure to be weaponized.”

No one should be tracked and targeted for exercising their personal decisions. As one of the most widely used services in the world, Google should prioritize privacy. User location data must be deleted before it is used to prosecute users for personal decisions.

Click below and join us in ask Google to delete all users’ location data to ensure the safety and privacy of all! 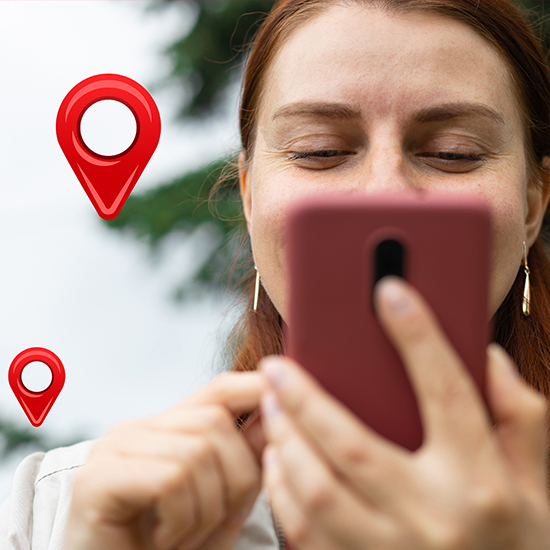 There’s no law or government requirement that Big Tech companies collect and keep records of its users’ data.

As one of the most widely used services in the world, it should be Google’s obligation to prioritize privacy. User location data must be deleted before it is used to prosecute users for personal decisions.