This Robot Tried to Recreate A Harry Potter Book, and It’s the Funniest Thing on the Internet

Artificial intelligence has come far enough to inspire dystopian novels and movies and to make the general public a little bit wary of the possibilities. However, there are certainly still limits to the intelligence of man-made creations.

One notably hilarious example is the artificial intelligence keyboard machine that was fed all seven Harry Potter novels and then asked to write a new chapter on its own. 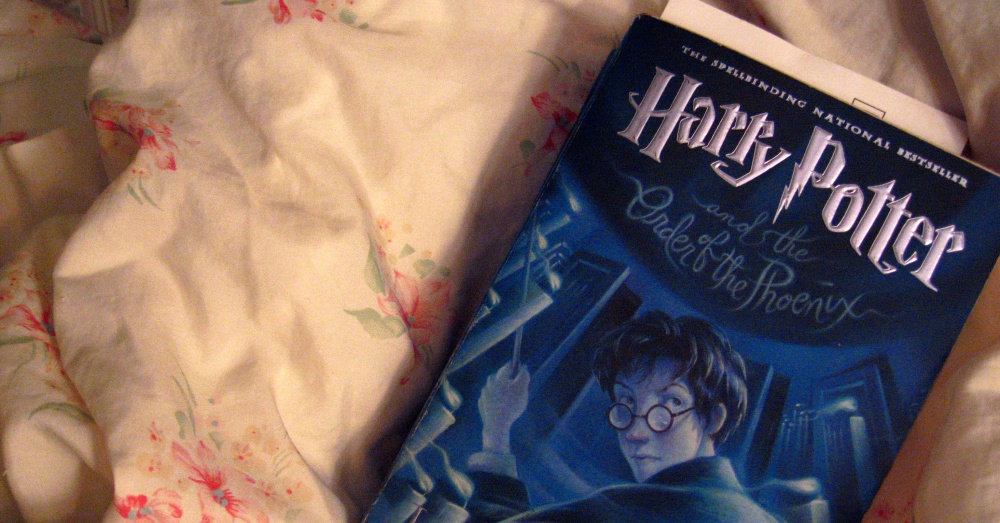 The title of the chapter is, “Harry Potter and the Portrait of What Looked Like a Large Pile of Ash,” and that in and of itself should give you an idea of exactly what you’d be getting into by reading it. It sounds a lot like a Harry Potter title, but there’s something just not quite right about it.

In some ways, the machine’s Harry Potter chapter follows the example of the real books and manages to make a lot of sense. Here’s one example:

“Leathery sheets of rain lashed at Harry’s ghost as he walked across the grounds towards the castle. Ron was standing there and doing a kind of frenzied tap dance.” 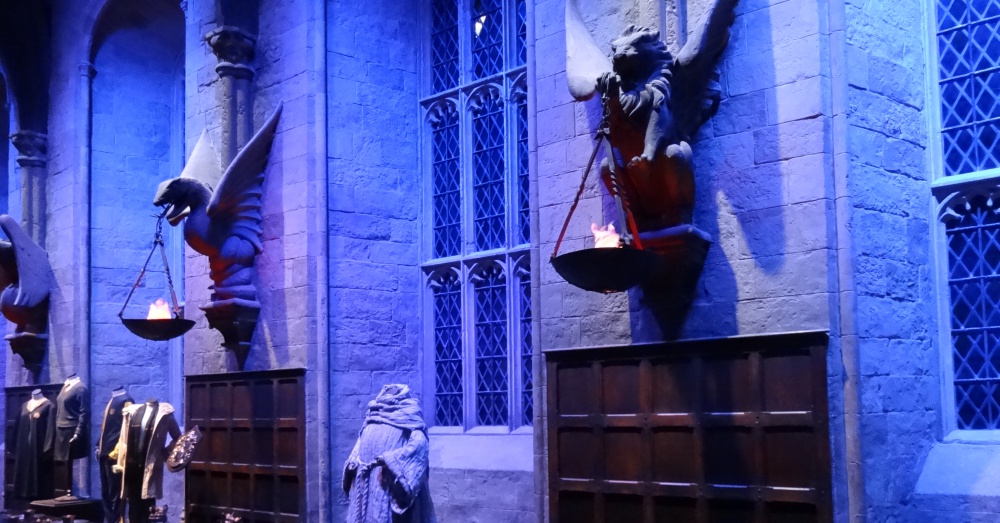 That last bit of that excerpt might be a bit out of the ordinary, but certainly possible, depending on the context. However, at other times, the keyboard completely misrepresents the character’s personalities and throws in odd plot twists we never saw coming. Like this:

“They looked at the door, screaming about how closed it was and asking it to be replaced with a small orb. The password was ‘BEEF WOMEN,’ Hermione cried.”

As you can see, artificial intelligence has come a long way, but it’s no J. K. Rowling. Readers, authors, and aspiring authors are all likely to breathe a sigh of relief to learn that a computer is not capable of writing a bestselling novel just yet. The future, however, looms nearer and nearer….