According to Carnegie Mellon University, most presidential candidates speak at only a 6th-8th grade level during their campaigns.

According to Maxine Eskenazi, a scientist in Carnegie Mellon University’s Language Technologies Institute, and Elliot Schumacher, a graduate student, the scoring system was calculated based on the fact that certain words and grammatical structures appear with greater frequency in particular grade levels. “For example, we would expect that we could see the word ‘win’ fairly frequently in third grade documents while the word ‘successful’ would be more frequent in, say, seventh grade documents. We would not see dependent clauses very often at the second grade level whereas they would be quite frequent at the seventh grade level.” 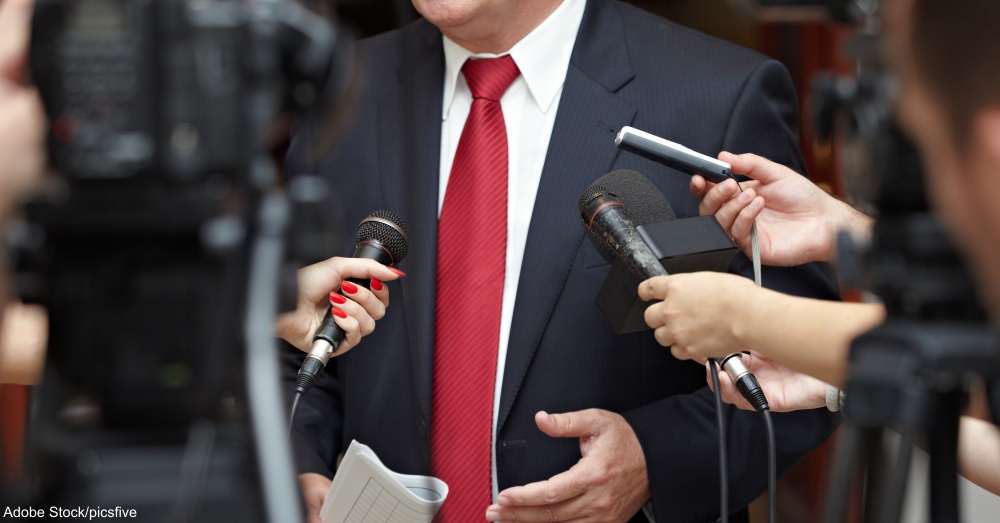 All the candidates studied in the most recent election also appeared to simplify their grammar and word choices as election time neared. Trump, however, is an outlier yet again; his speech complexity spiked during his Iowa Caucus concession speech and dropped again during his Nevada Caucus victory speech.

The study also measured how much each candidate varied his or her speeches over the course of their campaigns. Hillary Clinton’s speeches were the most varied, which probably means she put the most focus on tailoring her speeches to each individual audience. Ted Cruz had the least variation in his speeches.

In a comparison between the candidates and past presidents, Abraham Lincoln remains the one to beat at an 11th grade level. Meanwhile, George Washington’s 5th grade level is the lowest in history. These data seem to suggest that a presidential candidate’s grammatical complexity and diction level doesn’t necessarily mean an increased or decreased chance of winning the election, at least historically. There have been many U.S. presidents who weren’t as eloquent as we might have liked them to be. Whether their speaking abilities had any positive or negative impact on the way they ran the country is arguable.