Banning certain books because of controversial themes isn’t a new practice, and many people don’t really have a problem with the idea of banning specific books in prisons, particularly those with dangerous themes. However, some say that Texas has taken the matter a little too far by banning some books that really don’t appear to have any business being banned.

On the banned books list are 10,000 titles, including The Color Purple, Memoirs of a Geisha, A Time to Kill, and more. Some of them, of course, make perfect sense. But Texas’s reasons for nixing some of the other titles on their list may be a little difficult to wrap your brain around.

Among the oddest and most harmless titles on the list are the 1908 Sears Roebuck catalog (due to its inclusion of information on weapons), the MapQuest Road Atlas, and the pop-up edition of Charlie Brown Christmas (because it could be used to conceal contraband). 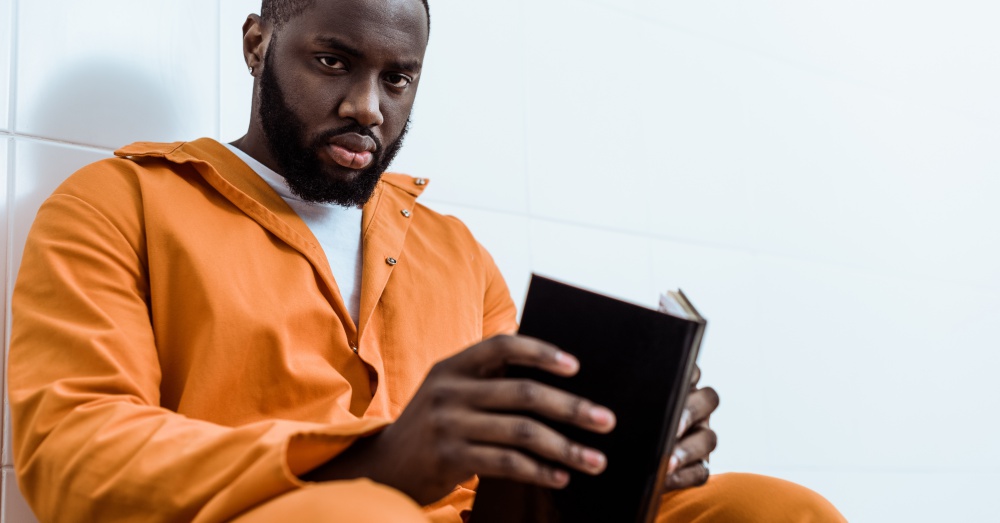 Humor writer Dave Barry is baffled that one of his books, All the Dave Barry You Could Ever Want, is among the banned titles because it contains “criminal schemes.” Barry says, “I can’t imagine why the Texas Department of Criminal Justice would ban them, unless they’re worried that the inmates would overpower the guards using fart jokes.”

There’s another list, comprised of 248,000 titles, that prisoners are allowed to read, and it covers a wide range of genres. But what about the ones they didn’t ban? The ones that are glaringly problematic but somehow didn’t make the banned books list? These include American Psycho, Lolita, and Mein Kampf, as well as other works by white nationalists. Convicts can even read books written by a former Ku Klux Klan grand wizard.

“To block access to ‘Where’s Waldo’ on the one hand, and Shakespeare on the other, doesn’t preserve order,” said James LaRue, the director of the Office for Intellectual Freedom of the American Library Association. “It preserves ignorance and imprisonment. All too often, prison censorship, in addition to being an arbitrary abuse of authority, denies the incarcerated the chance to get out of jail and stay out.”

About 150,000 prisoners in Texas are affected by this ban. Prison illiteracy rates are much higher than the national average, making books an important resource for the incarcerated. Reading can be a good form of education for inmates, a resource to help them assimilate back into society when they’re released.

Click “next” below to read about a literacy program that’s seeing some encouraging results.