The purpose of a TEACH grant, which has been offered by the Education Department since 2008, is to help teachers and teachers-to-be pay for college or Master’s programs. In return, the grant recipients agree to spend at least four years (out of an eight-year period) teaching math, science, or another high-need subject in a school that serves low-income students. If the teacher does not hold up his or her end of the bargain, then the grant is converted into a loan and must be paid back with interest.

However, there seem to be significant flaws in the execution of this plan. Many teachers who received one of these grants claim that they have fulfilled their part of the bargain (or that they intend to within the allotted time), and yet, they are still being forced to repay the grants. It’s unclear why so many are struggling with this issue, although, in some cases, the mix-up seems to be something as simple as minor errors in paperwork. 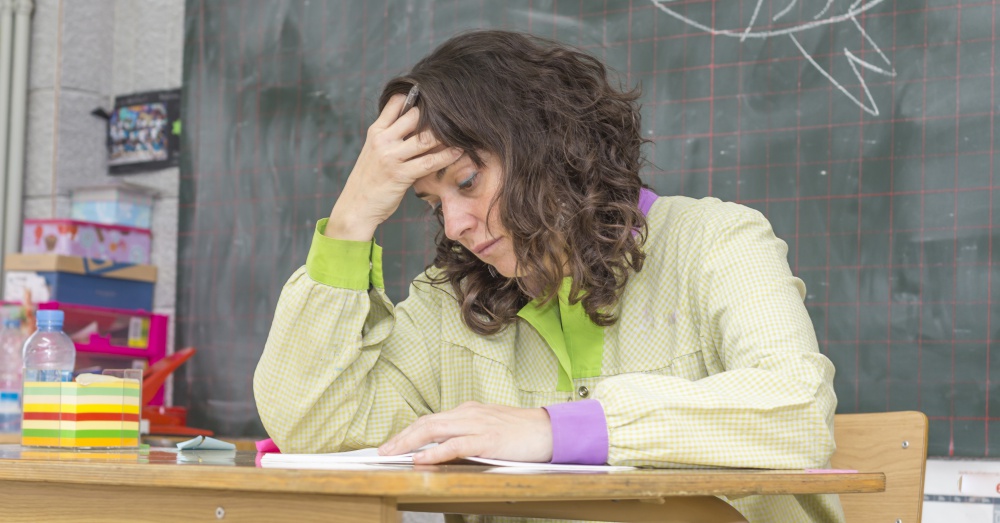 Maggie Webb is one teacher who has experienced this injustice. She is an eighth-grade math teacher in a low-income school in Chelsea, Massachusetts. She claims she’s been doing everything that was asked of her, but she ran into a problem with the paperwork.

FedLoan, the company that handles TEACH grants, apparently never sent her the documents she needed to complete to show that she still within the boundaries of the grant requirements. She reached out to the Education Department for help and eventually received the documents and submitted them before the yearly deadline. FedLoan, however, claimed never to have received her submission. Webb sent the paperwork again, but her second attempt came in after the deadline.

David West, a high school teacher in South Carolina, says his grant was also turned to a loan after a minor mistake in paperwork—a missed signature and date on one of the pages. When he realized his error, he sent in a completed form. But again, it was past the deadline, and FedLoan demanded that he repay the grant money.

“I couldn’t believe it. I was flummoxed. I was floored. I was pretty upset by this.”

West called FedLoan in an attempt to fix his innocent mistake, but was told there was nothing that could be done. He says the person he spoke with on the phone gave him this disturbing answer:

“You can talk to who you want and there’s also an appeals process and you can try to appeal this if you want. But nobody ever wins.” 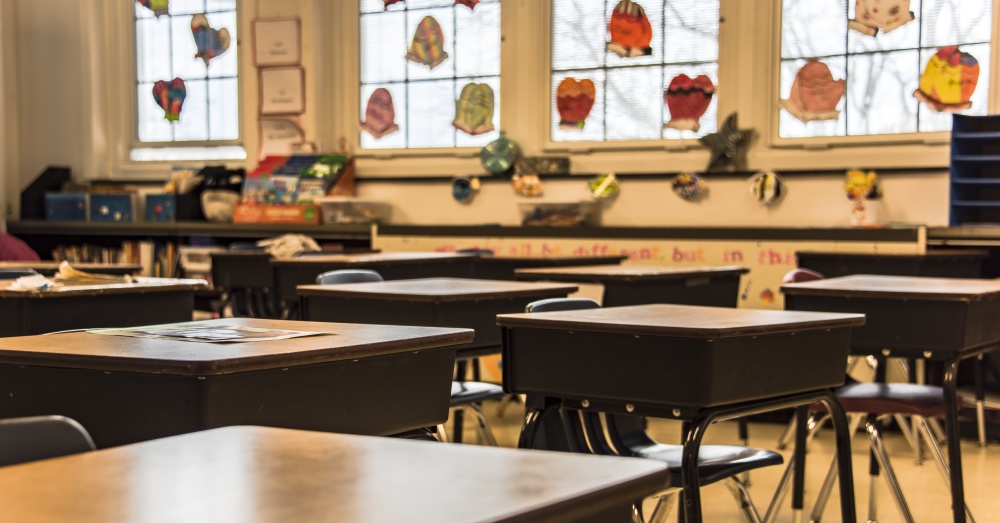 West appealed the decision multiple times and even wrote to his congressional representative about the issue, but nothing was done.

Sadly, Webb and West are far from the only people in this situation. Roughly one in three teachers who received a TEACH grant—which is to say more than 12,000 people—is reportedly being adversely affected by this issue.

Both Webb and West have joined a lawsuit against the Education Department. A separate lawsuit against FedLoan has been started up by Massachusetts attorney general Maura Healey, and a government investigation of the issue will be undertaken as well.

Click “next” to read about 10,000 books banned in Texas prisons, including Charlie Brown Christmas.