When it comes to standardized testing, nervous students are sometimes reminded that their scores are not an accurate reflection of their intelligence, competence, abilities, or potential for success in life. One teacher in St. Helens, England went above and beyond just saying this, however.

Ben Twist is an 11-year-old boy on the autism spectrum, who attends Lansbury Bridge School and Sports College, a school for students with special needs. Students here typically do not take a standardized test called the SATs—the UK equivalent of a high school placement test. 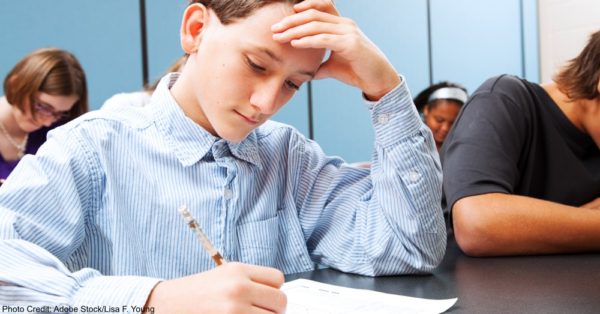 But that wasn’t about to stop the hardworking Ben from giving it a shot—making him the only person in his school who took the test in that year.

He did not end up passing. However, in a letter she enclosed with his test scores, his teacher, Ruth Clarkson wrote a beautiful message to him, assuring him of the truth of the matter: “These tests only measure a little bit of you and your abilities.”

In tears. A letter to my 11 yr old autistic son from his school. “These tests only measure a little bit of you” pic.twitter.com/e9OPECidxX

She went on to explain that Ben has so many great qualities that the SATs do not measure, things that make him the incredible, unique human being he is—athletic skills, a burgeoning sense of independence, kindness, artistic and design abilities, and the ability to be a team player, among other things. 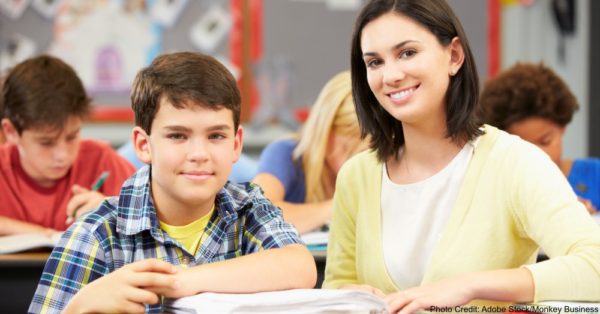 “Well done Ben, we are very proud of you,” she concludes.

Ben’s mom, Gail was beyond touched by the letter. “Ben worked so hard and sitting the tests was a massive achievement,” she said. “We knew the results were coming but to get a letter like that—I got partway through it and I burst into tears.” 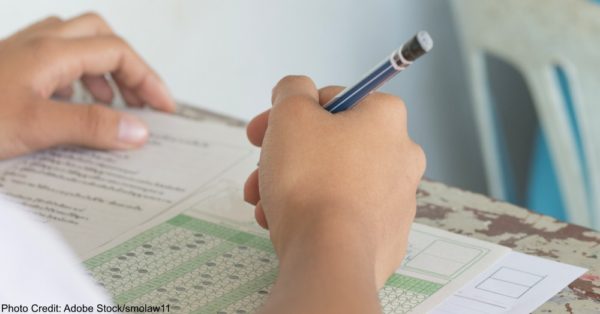 Gail posted a picture of the letter to Twitter on July 9, 2016. Since then, the moving message has garnered thousands of retweets.

“When I told [Ben about the letter] he said: ‘Wow, do they really think all those things about me?’ It’s just a beautiful thing to do,” Gail said.