Susan B. Anthony Was So Passionate About Women’s Rights, She Voted Illegally

A suffragette and civil rights supporter, Susan B. Anthony played a pivotal role in demanding rights for all of America’s citizens, women in particular. She was a brave woman who spent a lifetime advocating for the rights of women.

She was born into a Quaker family in 1820, and the whole family was passionate about social justice and reform. From a young age, she was part of the abolitionist movement to end slavery. She collected petitions to end the barbaric practice and was also part of the Underground Railroad. 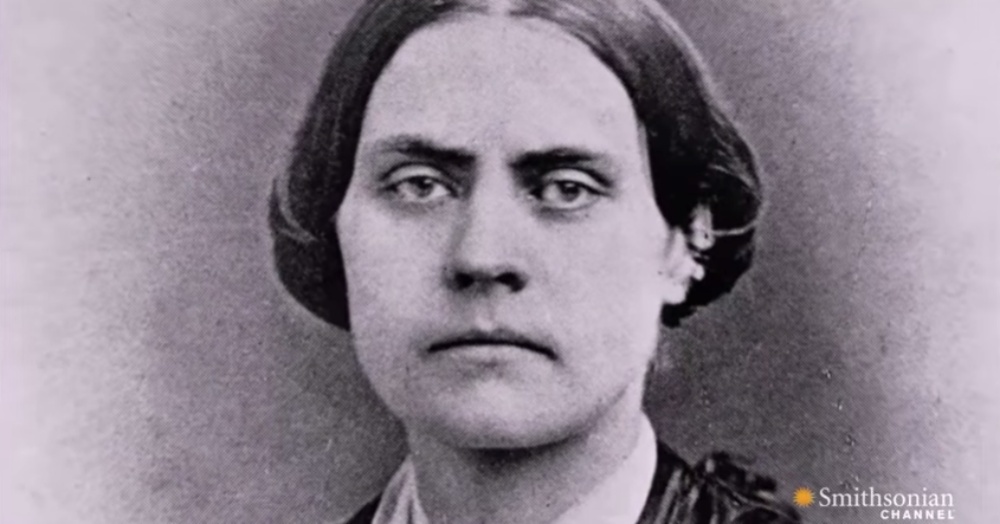 She dedicated her life to fighting for equal rights for everyone, but her primary focus was getting equal rights for women. She earned a living by giving lectures and speeches all across the country. When she met fellow suffragist Elizabeth Cady Stanton in 1951, they began a partnership and friendship that lasted the rest of their lives. 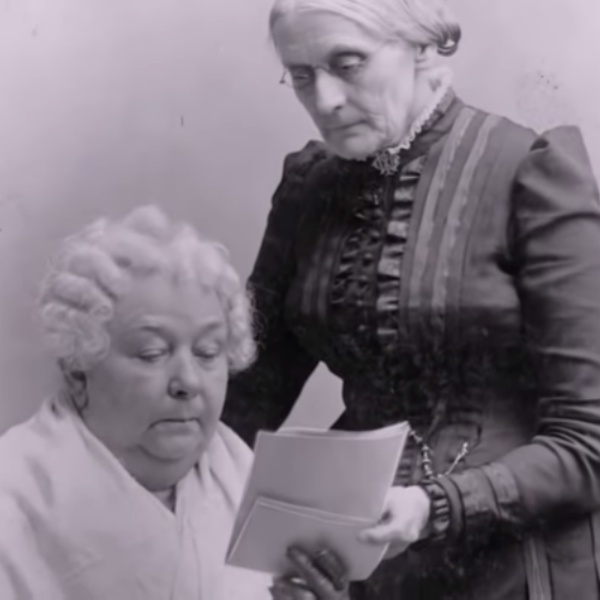 In 1872, Anthony actually voted in the presidential election in her hometown of Rochester, New York. It was illegal at the time, and Anthony was arrested for her crime. She underwent a public trial and was fined (though she refused to pay it!). 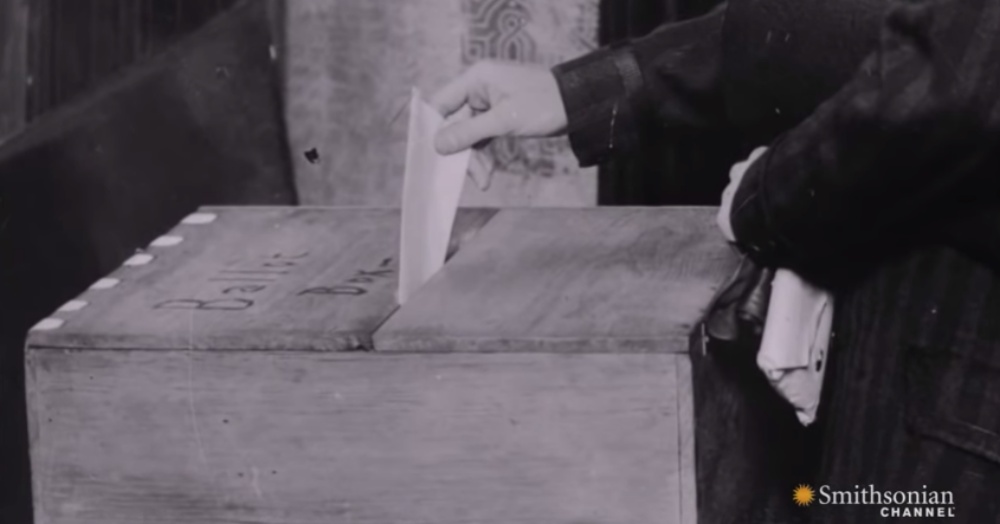 In 1978, an amendment was introduced to congress that would give women the right to vote. The amendment became known widely as the Susan B. Anthony Amendment, but wasn’t actually ratified as the Nineteenth Amendment to the U.S. Constitution until 1920. (Anthony passed away in 1906.) 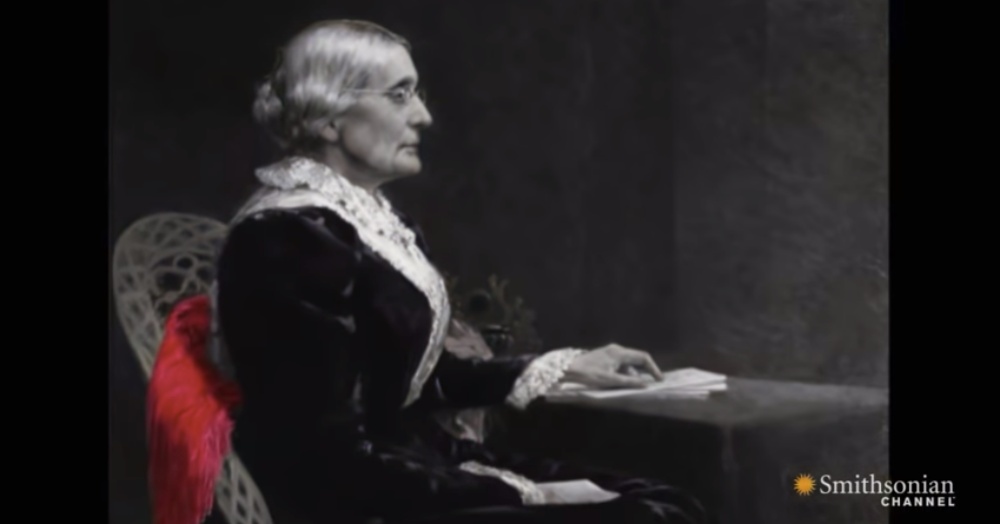 If you’ve ever wondered about this fascinating historic figure, her work, or your right to vote and its history, you’re in the right place. In this video, a lawyer, a journalist, and a historian take a sneak peek at some historic artifacts that reveal interesting tidbits about not only Susan B. Anthony’s life but also the history of women’s suffrage.

Ladies, we hope you’ll use this knowledge as motivation to do your research and become informed voters in every election!