4-Year-Old Secretly Told Teacher His Dad Was Sick, And She Donated A Kidney To Save Him

When a 4-year-old preschooler told his teacher that his dad was very sick, she committed a selfless act that would change multiple lives forever: she donated one of her kidneys to save him.

She noticed that Camden was acting out of character in her class. Like so many educators, Bleur cares deeply about her students and does everything in her power to help them. It was obvious to her that Camden needed a little help — and she was determined to offer whatever support she could.

So she pulled the four-year-old aside and asked if everything was okay.

Camden confessed that he was really worried about his dad because he was very sick. The little boy seemed so scared and out of sorts that Bleur knew she had to follow up with his dad, Darreld Petersen, and get more details about what was going on.

What she found out broke her heart. 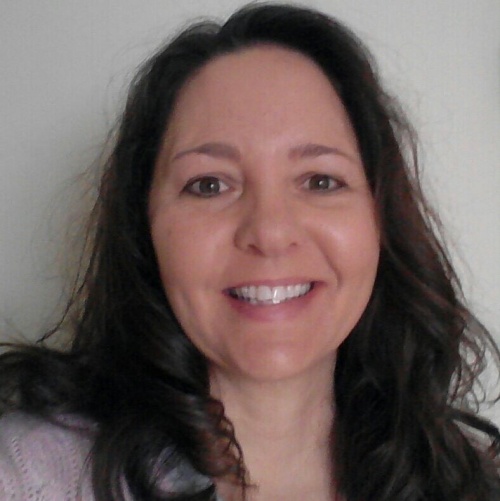 Petersen was in really rough shape. The caring dad, who was only 34 years old, had been on dialysis for a few months at that point, as his kidneys weren’t even functioning at 20%. Even with the dialysis, his health was deteriorating quickly.

He’d been diagnosed back in 2010 with IgA nephropathy, which is also called Berger’s disease. When the antibody IgA (immunoglobulin A) builds up in the kidneys, it causes inflammation and severely damages the kidney tissue. 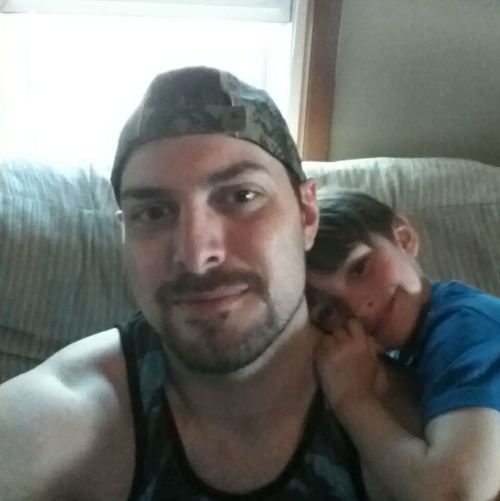 When Bleur spoke with Petersen, she discovered that he had reached full kidney failure and was on a waiting list for a kidney transplant at University of Iowa Hospitals & Clinics. Although friends and family of Petersen had tried to donate, no one had yet been able to do it.

Concerned about Camden’s mental health and his father’s physical health, Bleur knew she had to do something. So she decided to get tested to see if one of her kidneys could be a match for Petersen. 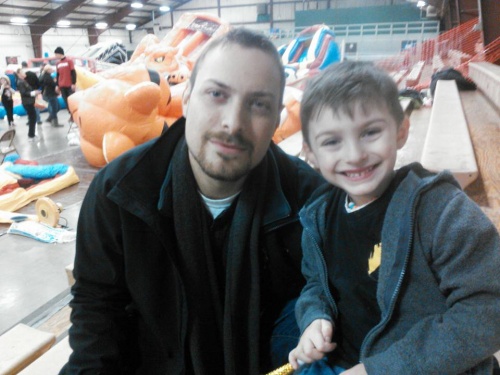 “I had a co-worker who, years ago, had donated a kidney to someone in her church,” Bleur told UIHC. “It was an important part of her life’s journey, and that was inspirational to me. When I heard about Darreld and Camden’s situation, it just felt like the right thing to do.”

She soon found out that she was a match!

“I was really excited about it. I was ecstatic. I don’t know what I would’ve done for closure if I wasn’t [a match],” Bleur said. 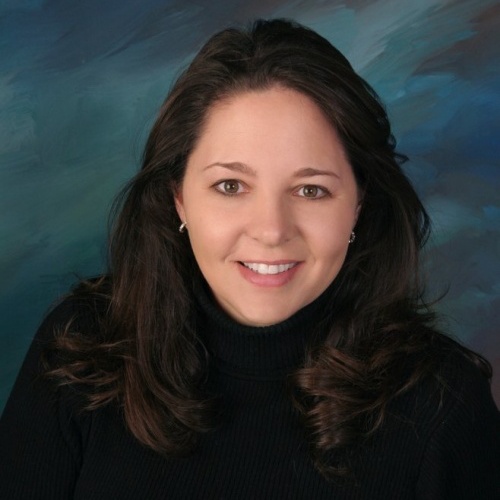 It took about six months from the time Bleur was tested to the time of the transplant. This is because rigorous tests had to be completed to ensure that Bleur was both medically and emotionally healthy and prepared to donate.

Bleur and Petersen arrived at UI Hospitals & Clinics for their respective kidney procedures on the same day. Both surgeries were successful, and they were discharged less than a week later. 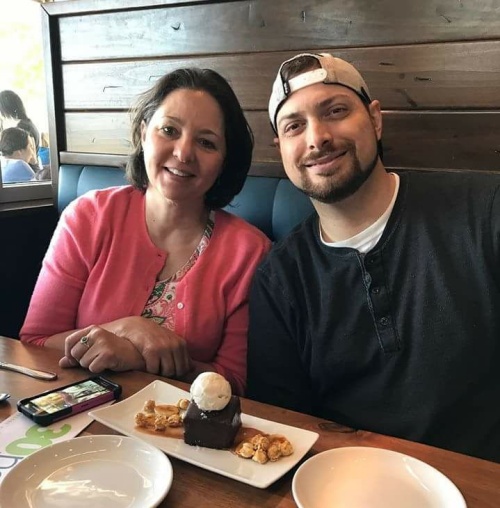 The selfless donation touched Petersen deeply, and he’s beyond grateful for the life-saving gift.

“It’s just amazing. There are people waiting every day for a kidney, for an organ in general. I wish there were more people like her. She’s giving me a second chance at life,” Petersen told ABC News.

Young Camden was grateful as well. 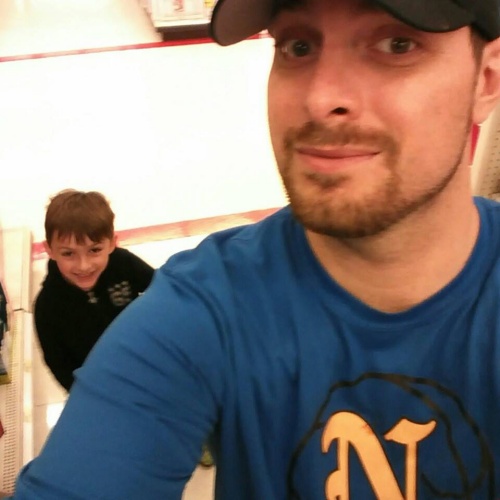 Bleur is looking forward to seeing Camden grow up with his dad by his side.

“It’s good to know that I’ll be able to go to Camden’s high school graduation one day and talk about this and think, ‘Well, that was crazy,'” Bleur said. 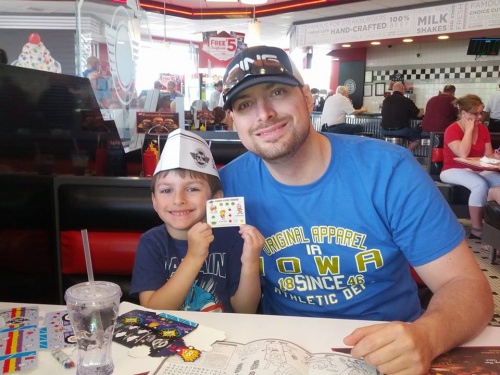 “How do you ever thank someone for saving your life?” Petersen said. “She really is an amazing woman.”

Teachers are truly incredible people, and “Miss Nancy” is certainly one of the best!

C. Dixon likes to read, sing, eat, drink, write, and other verbs. She enjoys cavorting around the country to visit loved ones and experience new places, but especially likes to be at home with her husband, son, and dog.
Whizzco