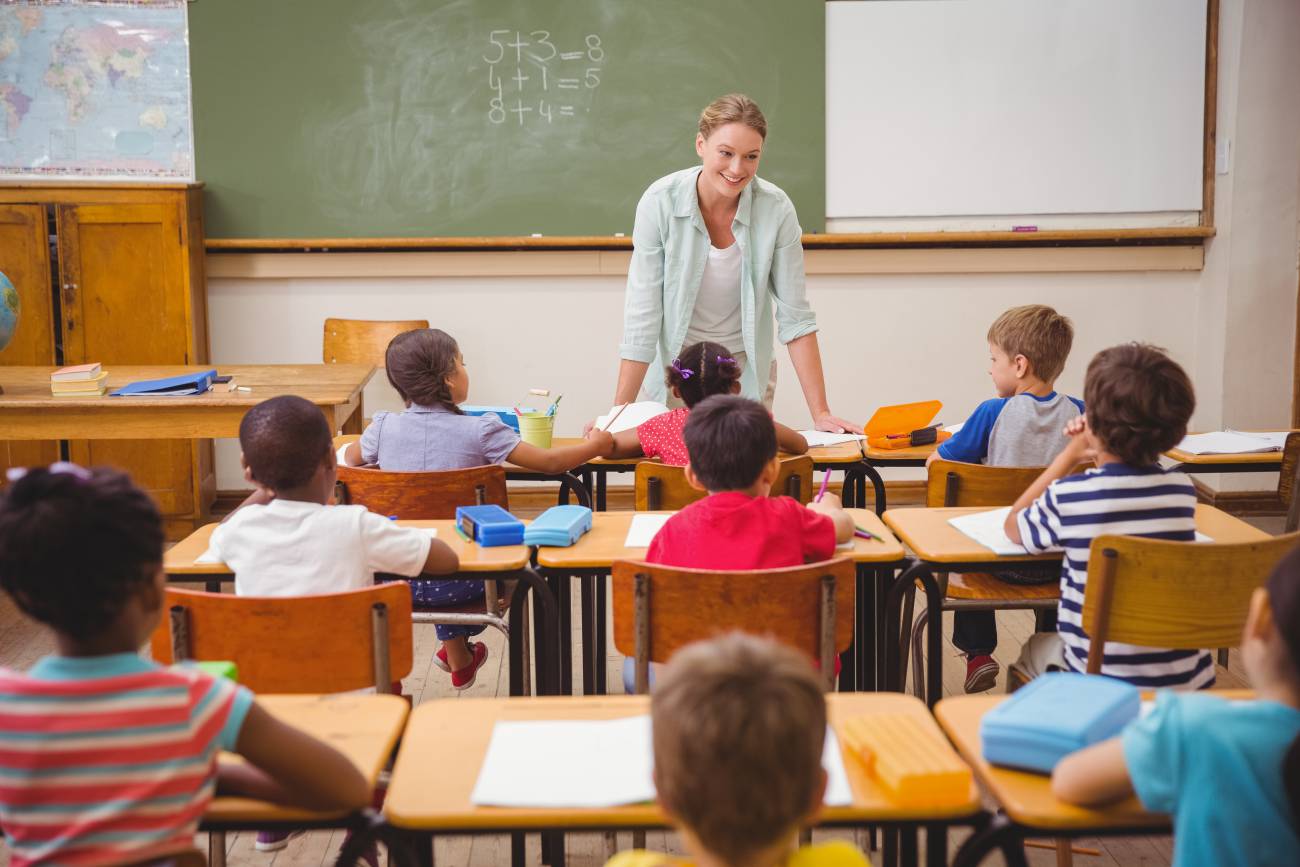 We all recognize that some of the most essential careers in American society are largely underpaid. Firefighters, police officers, and teachers (to name a few) are chronically underpaid and under appreciated. A teacher in Arizona decided to demonstrate just how underpaid teachers in America are today. Elisabeth Milich shared a picture of her pay stub and it’s caused quite a stir.

Milich hopes her paystub will inform a bigger discussion on what hard-working teachers actually make. She hopes that the life-changing work teachers do every day will be recognized and that teachers will receive a livable wage.

We’re often told not to discuss personal finances, but this “rule” has perpetuated wage inequities across the nation. It’s allowed employers to pay women less than men for the same job. And some very important jobs are deemed less worthy than others, leaving many people working in important jobs, like those in public service, vastly underpaid. 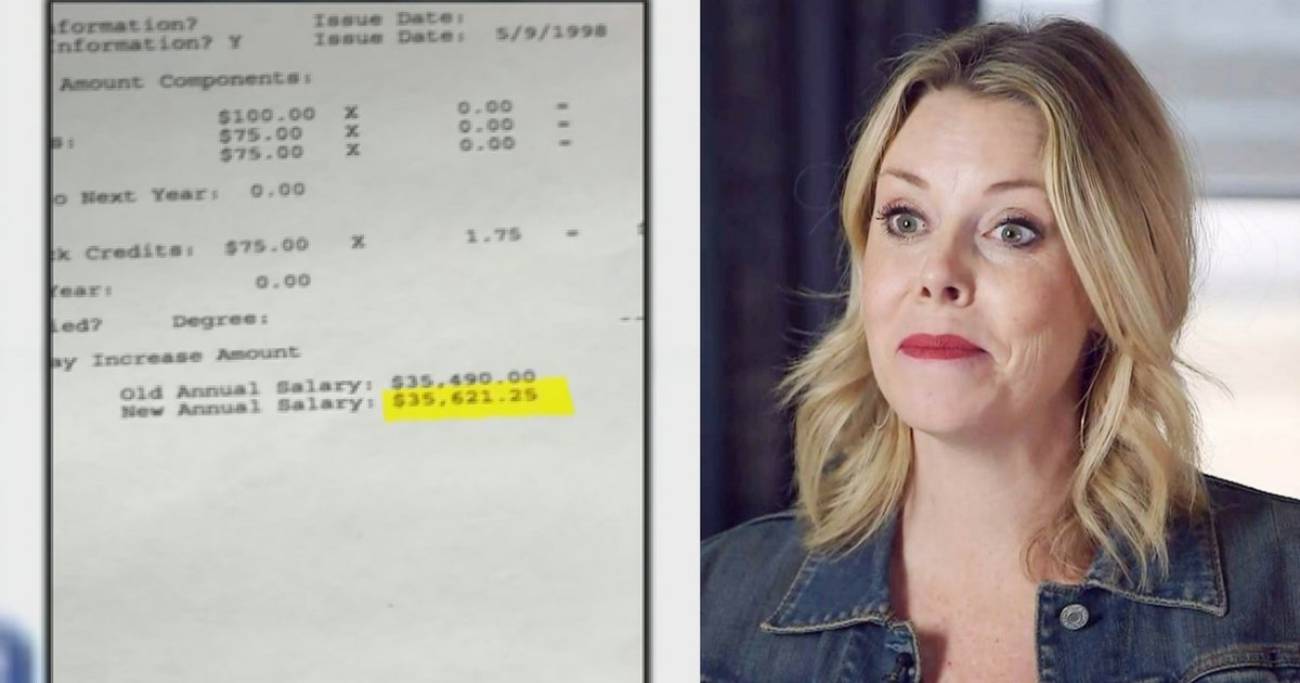 Elisabeth Milich’s pay stub is disturbing. She wants to support striking teachers to show America that many teachers do not make a livable wage.

““I actually laughed when I saw the old salary versus the new one,” she wrote. “I need a college degree to make this? I know I don’t make a lot of money, but then when I see it in black and white I’m like ‘wow!’ I mean, I love teaching, absolutely love it, but when you see what the salary is, you cannot live on it.”

Teachers across the country make vastly different salaries depending on which state they live in.

In West Virginia, for example, the average teacher makes about $45,000 per year. In South Dakota, the median salary for teachers is about $42,000. In other states, like California and New York, teachers make much more, between $77,000 and $79,000 respectively.

Teachers often do not make much money compared to other professions. And given the responsibility they have for educating the children of America, it’s sad to see that their hard work, and for many of them sacrifice, is not recognized by a proper living wage.

Milich has been teaching for seven years. She’s currently a second-grade teacher in Phoenix, Arizona. Arizona is one of the lowest paying states for teachers in public schools in America.

“My teacher friends that I work with, they work three and four jobs to make ends meet,” she said. “I know teachers that teach kindergarten all day long, and then they leave, and they go waitress at Applebee’s.”

Besides low pay, Milich admits that many teachers also pay for their own classroom supplies. Milich buys markers and tape for her students and is not compensated. She is also paying off student loans. Her life is a financial struggle, and this is unfortunately true for far too many teachers in America.