Children are our future. In order for them to grow into the leaders of tomorrow, they need to be nurtured and protected today.

The best way to do that is to make sure teachers are mentally and physically healed after having their own children.

In the U.S. alone, more than 75% of teachers are women, with most working during their prime childbearing years, Rethinking Schools reports. However, according to the National Conference of State Legislatures, a limited amount of individual school districts and a handful of states provide paid parental leave for teachers.

“It’s not just the fact that you have a baby, it’s the fact that you’re healing physically and possibly dealing with things emotionally and mentally as well,” said Marianna Ruggerio, a high school physics teacher in Rockford, Ill., who is expecting her second child in early April. “I think there’s a lack of recognition of how intense and difficult that can be.”

In many cases, educators are forced to scrape together their unused sick days, or supplement them with unpaid leave and return to the classroom long before they’re ready, EducationWeek reports.

As a result teachers have been leaving the profession in droves, reports CNBC.

“We are in the midst of a public health crisis, and the repercussion of a sick student goes well beyond the sniffles. To build back better, we must enact policies that support working people and their families” — including “a permanent, national, paid family and medical leave program,” President Becky Pringle of the National Education Association shared with The Hechinger Report.

At local and state levels, NEA affiliates with the power to collectively bargain have fought for contracts that include family leave. Unions also have lobbied for state legislation, but there is still no national policy that guarantees access to paid leave for new parents.

The NEA maintains that family leave policies for teachers have increasingly been on the radars of policymakers, who see this as a recruitment and retention tool.

A recent social media campaign for #showusyourleave exposed how much time off teachers across the U.S. receive after bringing a new baby into the world.

As We Are Teachers reports, of the 600+ correspondents, 60% stated they get no time off outside of any sick or personal days accrued. 30% received between 6-12 weeks off, most unpaid. The rest got more than 12 weeks off, but were largely from other countries.

Help us take a stand for educators, and support them as they help our children thrive. Click below and ask the U.S. Secretary of Education to mandate 12 weeks of paid parental leave for all teachers. 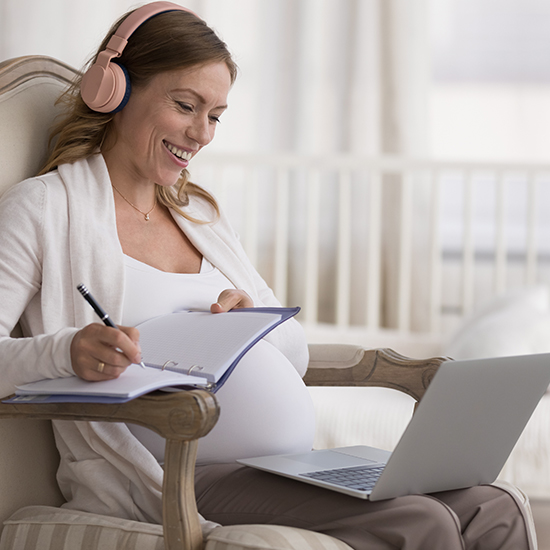 Educators who have a new baby shouldn’t be forced to scrape together their unused sick days, or supplement them with unpaid leave and return to the classroom long before they’re ready.

Teachers need to be mentally and physically healed after having their own children.

Help us ask for paid maternity and paternity leave for all teachers!