It wasn’t that long ago that western women were treated as second-class citizens in their nation’s social and political systems. It seems like forever ago when you read the history books, but the history of America is not really very long at all in comparison with the rest of the world’s lengthy history.

During the Victorian Age, women were encouraged to focus on home and family. Exploring unknown lands was almost exclusively reserved for men.

As in every age of history, there were some women who were brave enough and driven enough to break through the barriers society had put in place for them. And it’s a good thing, because they made contributions to our understanding of our country that we’d probably be much worse off without. 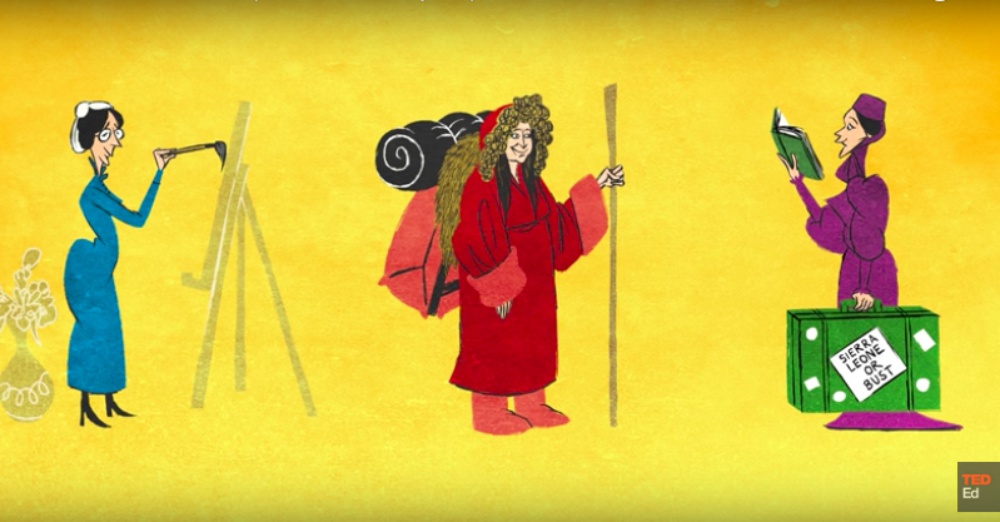 Three brave Victorian women, Marianne North, Mary Kingsley and Alexandra David-Néel, were determined to break through cultural limitations to become accomplished explorers in their own right. And so they did.

Beginning in 1860, Marianne North traveled to every single continent to paint their unique flowers. The art of photography was still in its infancy and had not yet been perfected, so when she returned to Europe, her work informed botanists all over the world about the plants that were out there. She even had plants that were named in her honor. 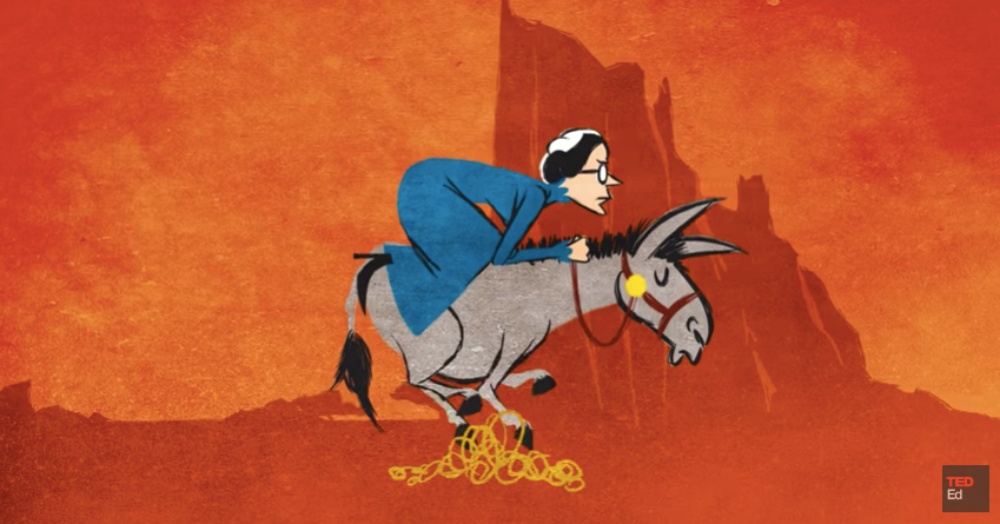 Mary Kingsley was an explorer and writer who traveled to West Africa after the death of her father to continue his work. She explored the area, sometimes venturing into dangerous locations, and learned valuable survival skills by living among local Africans. She wrote two books about her adventures. 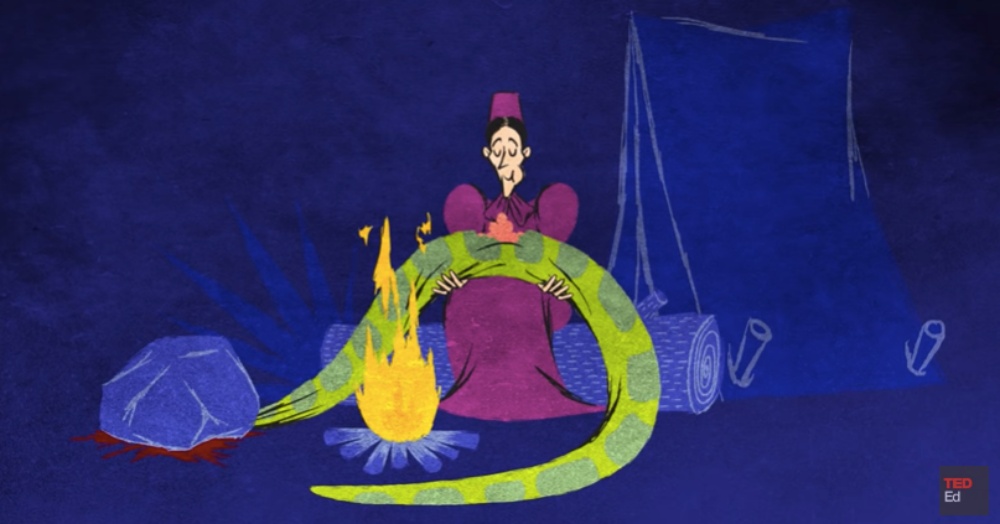 Alexandra David-Néel was a smart and brilliant woman who was deeply interested in eastern religion. She wanted to visit Lhasa in Tibet and prove herself to the male scholars in France who doubted her. The only way she could gain access the country was to disguise herself as a man at the border. She traveled through the Himalayas and eventually made it to Lhasa, where she was immediately arrested. She went on to write many, many books. 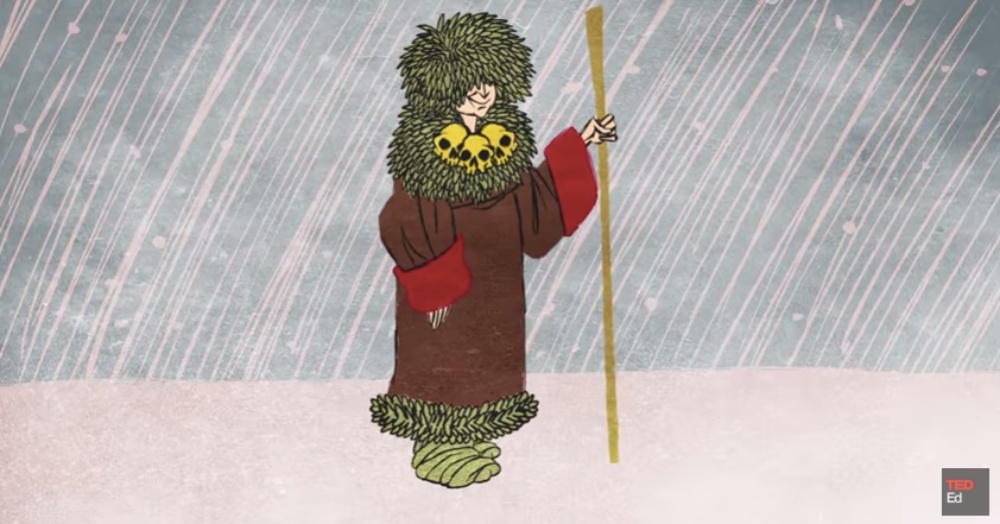 Watch the video to learn more about their adventures and what a woman can do when she doesn’t take ‘no’ for an answer.