The Only Letter That Is Never Silent 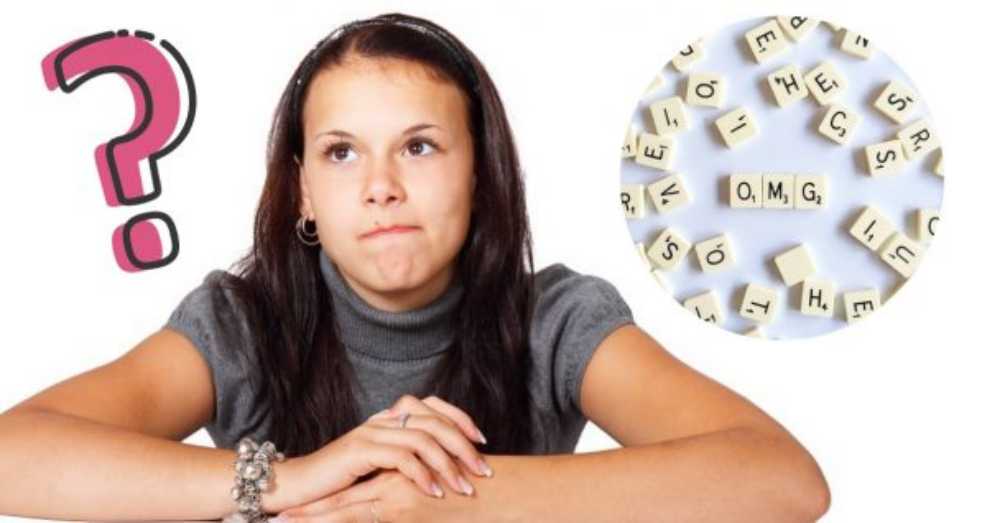 The English language can be tough. Our alphabet contains 26 letters that can make many, many different words. The Merriam-Webster Dictionary comes out with new words each year. Several words contain silent letters, meaning that when you pronounce a word, you may not be able to sound it out. One or more of the letters in the word can be silent.

The word “pneumonia” is a great example. Many of us know how to pronounce it, but it can be a tough one to spell because the P is silent. Unfortunately for those learning English, there are 26 letters, but there are about 44 different pronunciations. The letter A has seven different English pronunciations alone.

Have You Guessed It Yet? 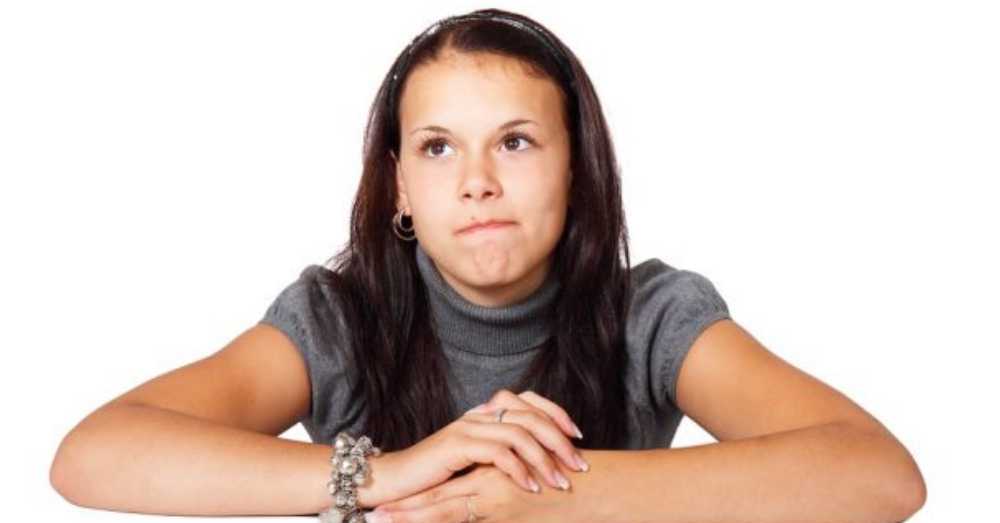 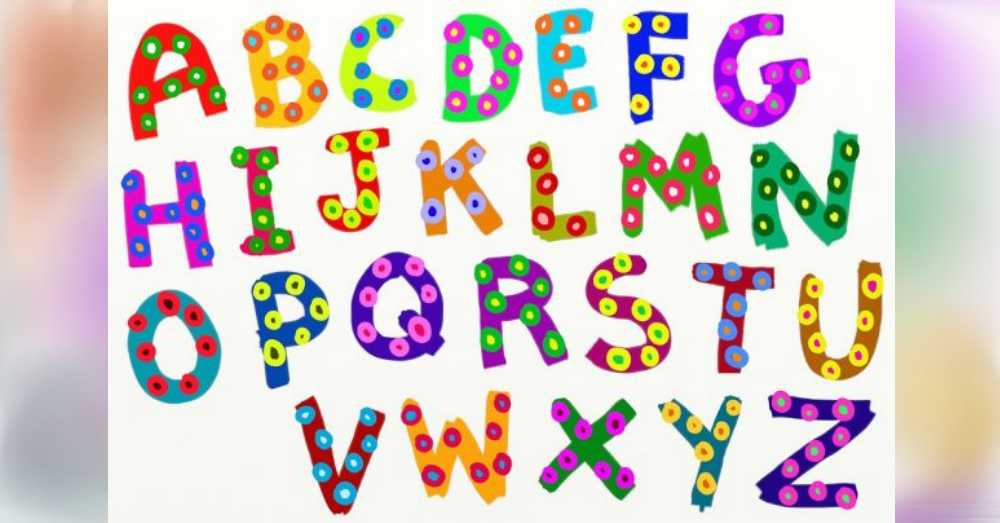 Did you guess it? The letter is V. V is never silent in any word. Think of as many words with the letter V in them as you can. “Victory,” “oven,” and “quiver” are words with a V, but none of the Vs are silent. How many more can you think of? 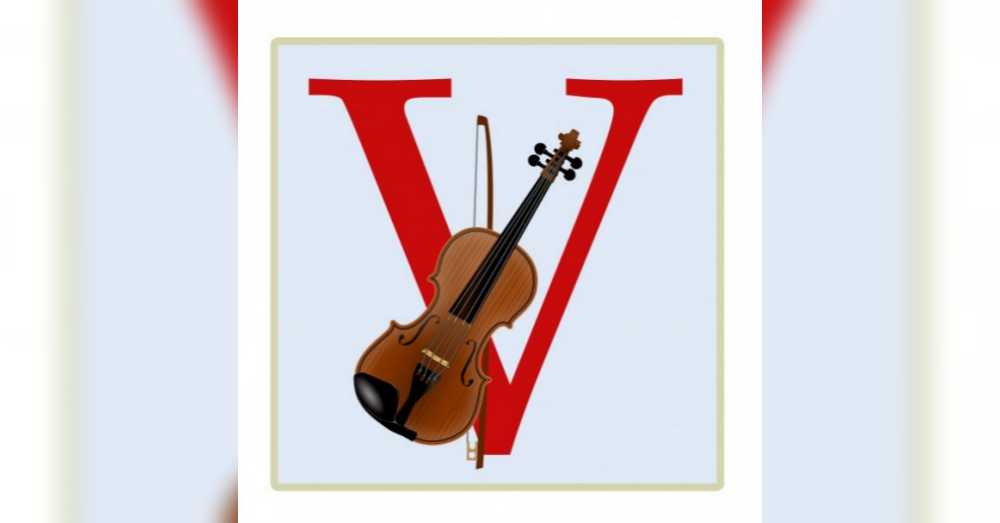 Why do we even have silent letters? Some say that silent letters can give you more details on the origin of the word. Letters are often silent because the words come from other countries, like the French word above. If you are not an English nerd, this can be very confusing and overwhelming. However, if you are interested in learning more about silent letters, read the page about it on Wikipedia. 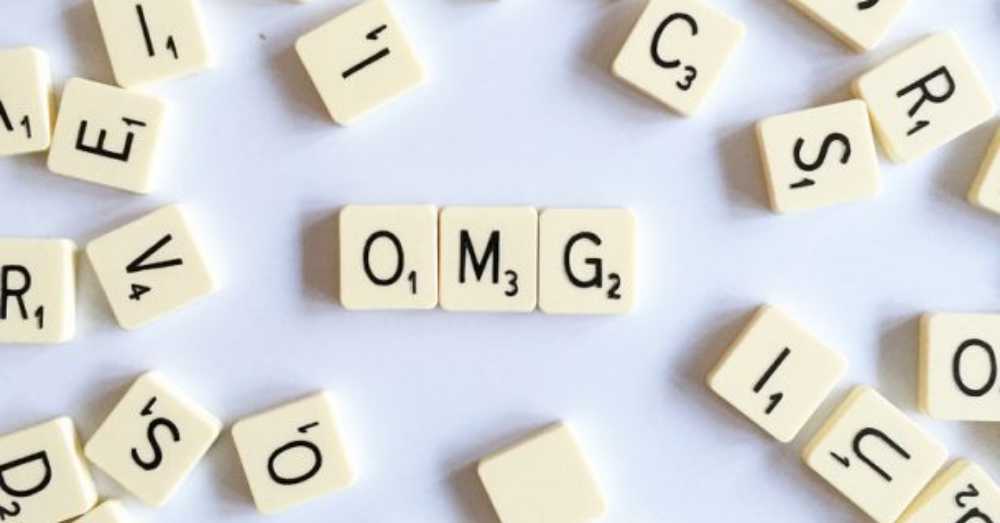 Do you think this is true, or can you think of any word that will debunk this? There are technically a few “words” with silent Vs, but one is the name of an old British family, and one is a town in Scotland. These don’t really count as words in the English language since they’re proper nouns. 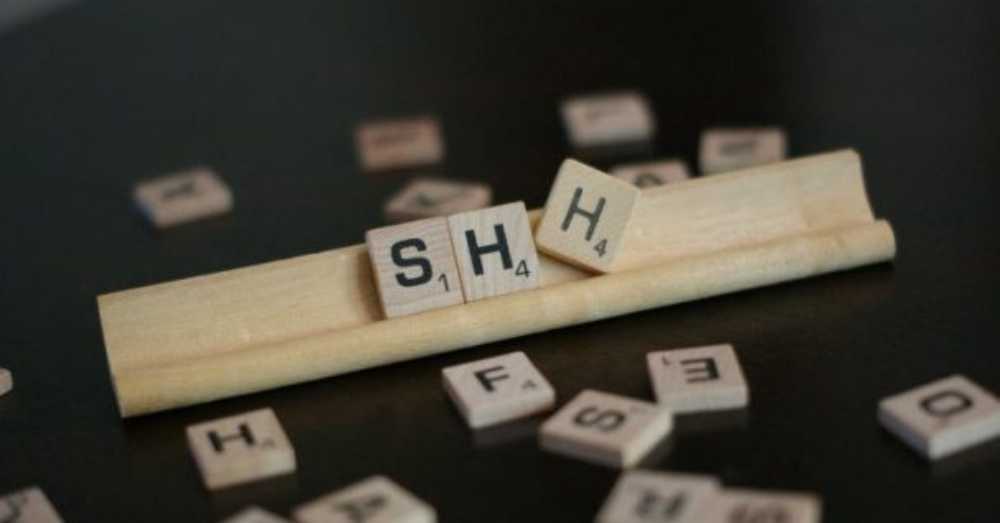 If you enjoyed this little bit of trivia, please SHARE with your friends and family and ask them to guess which letter is the only one that is never silent in the English language!

If you are interested in brushing up on your words with silent letters, watch this video to find out all of the words in the English language that have silent letters: